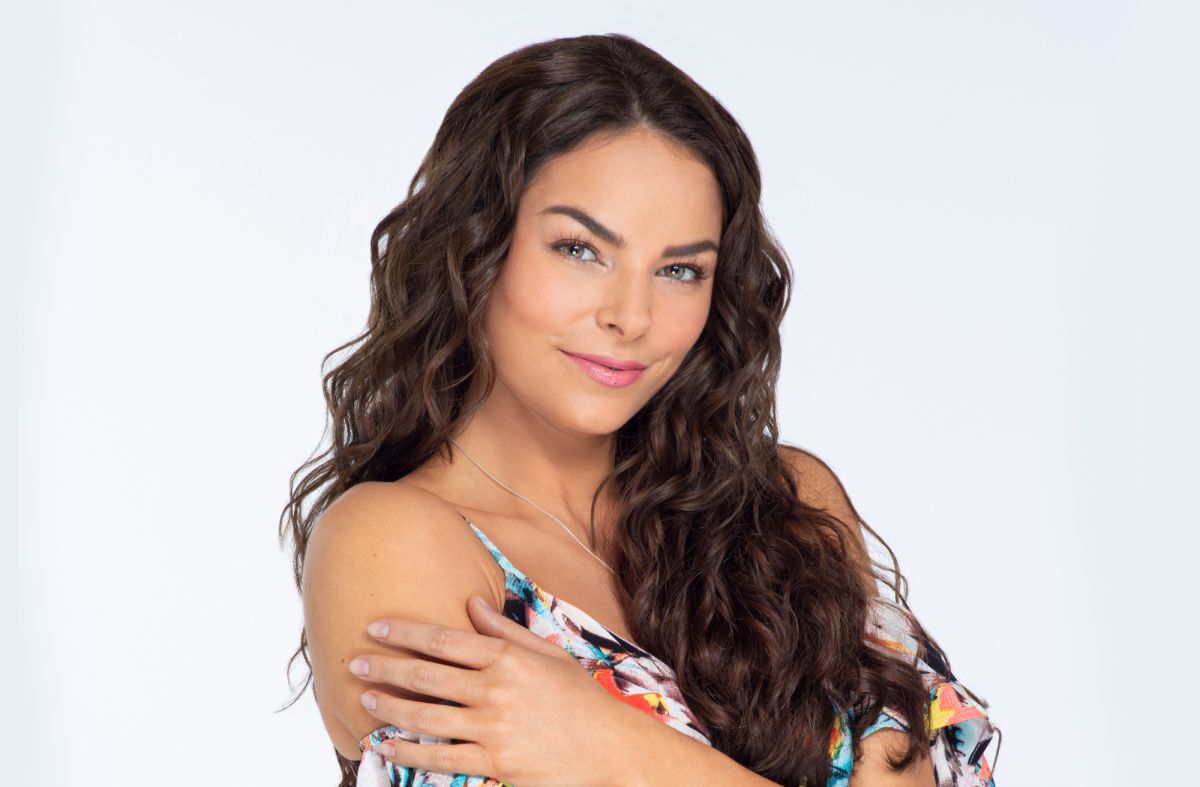 Alejandra Robles Gil she is the star of “Contigo Sí”, the new telenovela from Televisa and Univision. This would be the first time that the actress takes the leading role in a melodrama that she will share with Brandon peniche and Danilo Carrera.

In fiction, Robles Gil will play the character of Ángela Gutiérrez, Adela’s daughter and Conchita’s granddaughter. She is orphaned at an early age. She is simple, noble, hard-working, sincere, humble and hard-working. Besides being generous, tenacious and persevering, she is a beautiful and intelligent woman who lives in La Paz, Baja California next to her grandmother “Mami Conchita”.

Her dream is to study medicine, but due to her humble condition, she works with her grandmother as a quartermaster to save some money and study nursing at a modest school. When she graduates and works, Angela passes the exam to study medicine and everything goes well until her “Mami Conchita” falls ill and she abandons her career to take care of her grandmother and provide her with her treatments.

Sea shells and pearls have a special meaning for her, as she wears a pendant around her neck that her mother made for her, with a pearl that her father brought her from the sea, and which Angela clings to as the only vestige of her past happiness. . Upon meeting Álvaro, she feels protected, falls in love and marries him. Later she meets Leonardo with whom she also falls in love.

Angela will meet Luz in Dona Pura’s neighborhood and they will become very good friends and confidants. Both will support each other and demonstrate sisterhood and resilience.