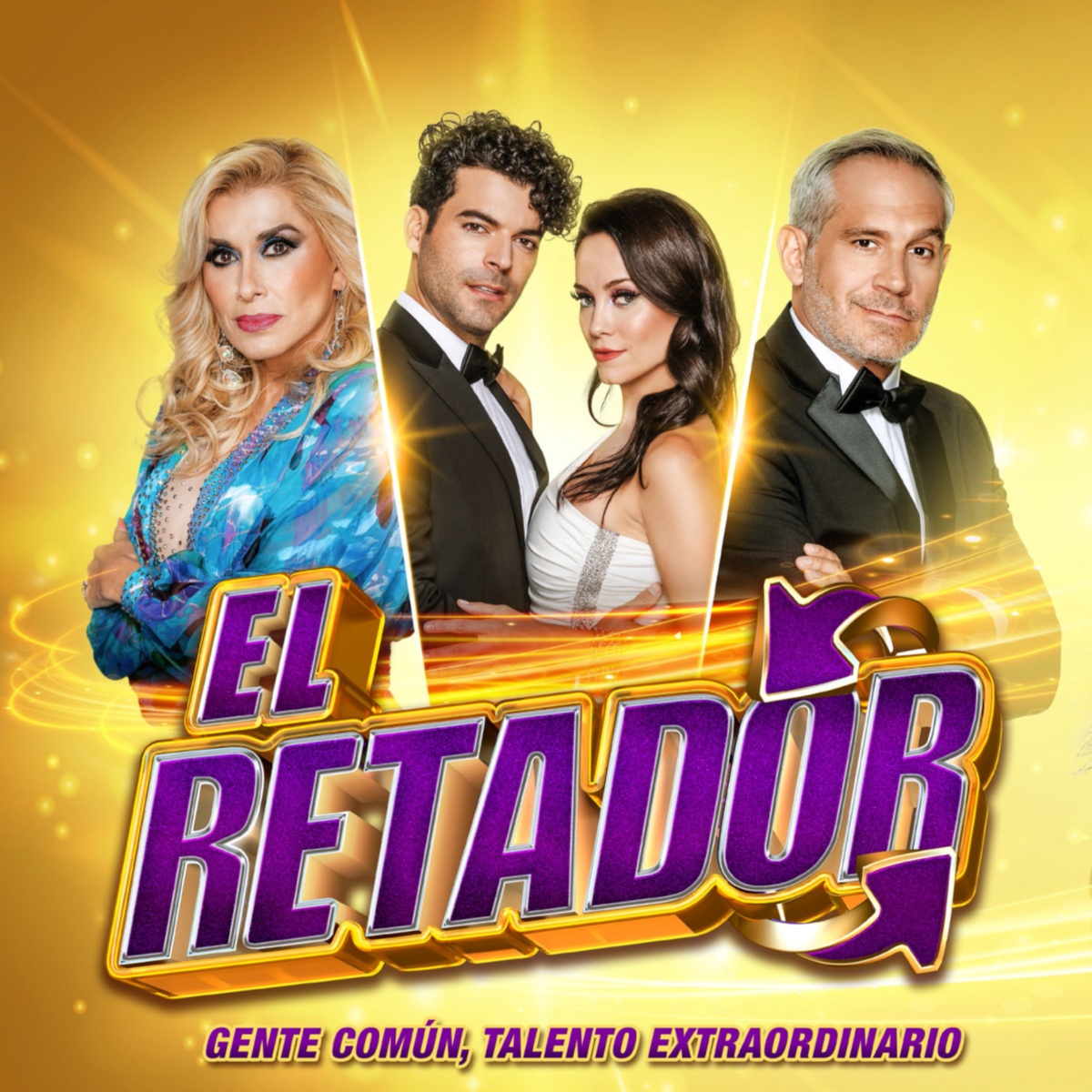 El Retador 2022 finally kicked off. The popular television reality show seeks to confront the best of singing, dancing, and imitation on the same stage.

Consuelo Duval will return for the main leadership of the program. However, in this new season, the production took an unexpected turn with its new judges.

The new judges of “El Retador” are expert celebrities in their respective categories, so with this, they will seek perfection in the participants.

Participants and cast of El Retador 2022

For the 2022 edition of this reality show, Televisa decided to bet on new faces for the audience’s enjoyment.

The Galindo’s production will bet on Alicia Villareal, Fonseca, Lupillo Rivera, and the comedian the Indian Yuridia as the program judges. At the same time, the singer Dulce, Arath de la Torre, Adrián Di Monte, and Pia are the champions. However, the latter were the ones who lost the throne.

As it is a dancing, singing, and imitation competition, this season’s judges are more than perfect at scoring aspiring challengers.

It may interest you: Surprise ‘El Retador’ with the judges for its second season

Week after week, we will have the reality show hosted by Consuelo Duval on the Televisa screens, starting at 8 p.m., to compete directly with Master Chef Celebrity.

The dynamics of the program is that highly talented participants will face each other so that at the end, with votes from the public, they may have an opportunity to challenge the champion in turn, snatch his throne and thus win a juicy prize.

‘El Retador 2022’ promises many surprises, and for example, the first program was enough to realize that the participants will arrive with everything to steal the throne from the champions.