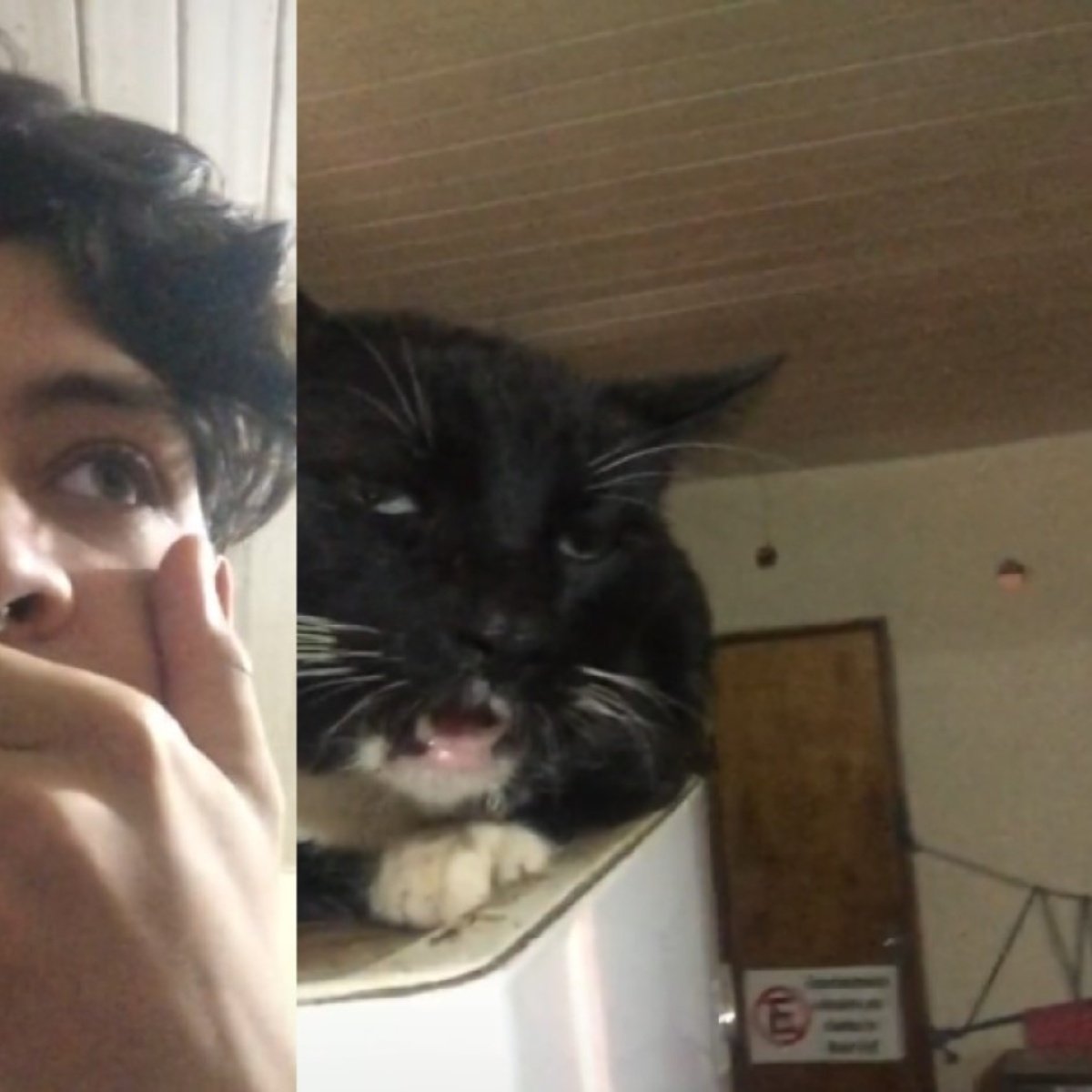 Funny videos of pets usually appear on social networks, perhaps it was the case of the young man who decided to upload to his TikTok account that his cat gets high on a marijuana brownie by eating it by mistake.

The user is a Paraguayan identified on the platform as @rot4moises, who said that his pet ate his cupcakes with green grass.

The situation is that TikTok users didn’t like the attitude I take the young man since he recorded the face with which his cat had been left.

Cat Gets High On A Marijuana Brownie

In AmericanPost.News We have told about the curious videos that circulate on the networks, such as the cat that has the personality of a dog.

But now the topic has been that it was exposed how a pet looks when a cat gets high with a marijuana brownie.

To later point out that his cat “was releasing drool” and was “very drugged”. As was evident, the video went viral and users They did not hesitate to describe the action of the tiktoker as “animal abuse” by doing nothing so that his cat could regain his five senses.

It may interest you: “The biggest cat in the world”; he weighs more than 12 kilos and is still growing!

After the video where the cat gets high with a marijuana brownie, users tagged the National Directorate for Animal Defense, Health and Welfare denouncing the situation that was outrageous.