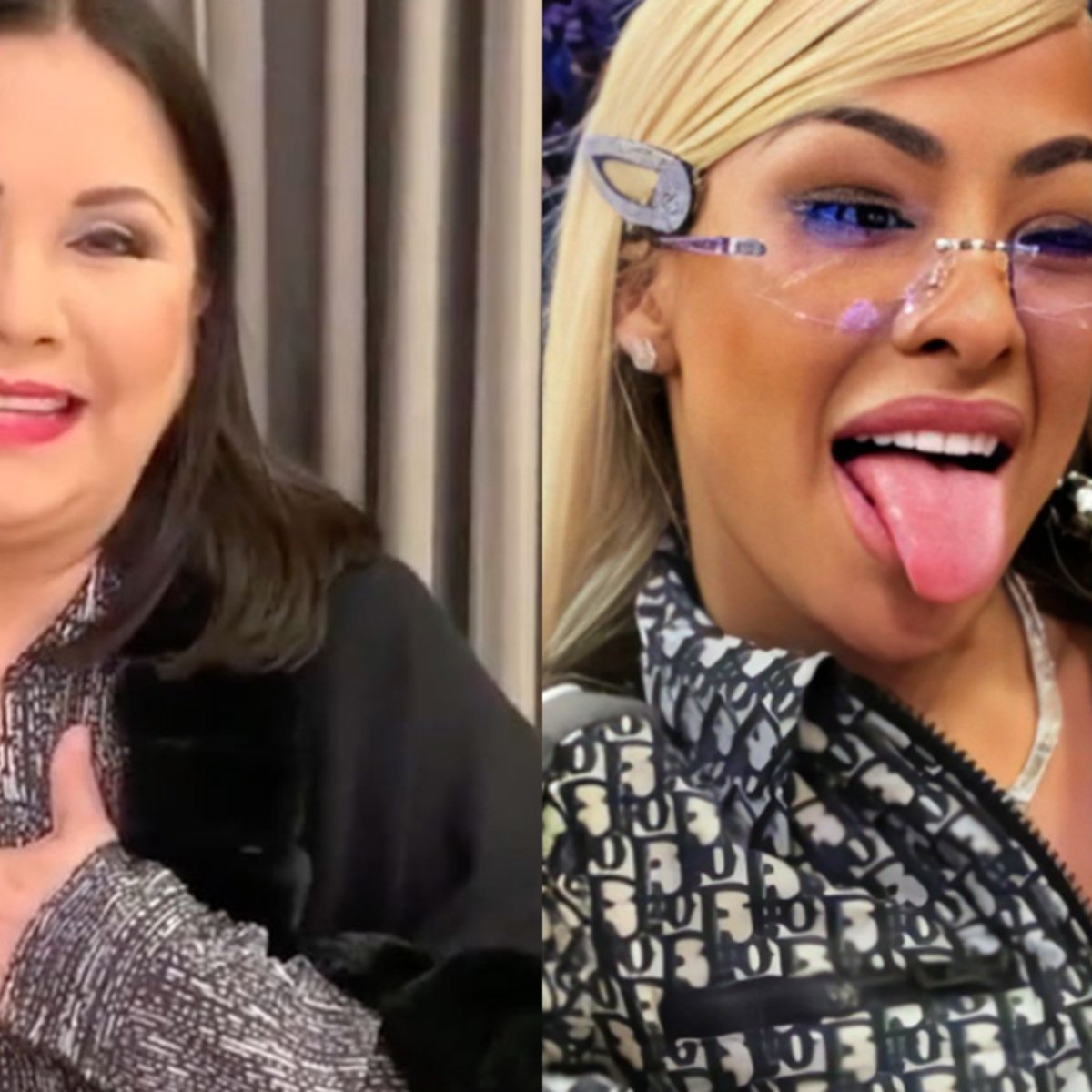 During the television program “Hoy”, of Telemundo, the drivers exhibited what happened in a live broadcast made by the Ana Gabriel singer video I was watching Yailin La Más Viral but an embarrassing situation occurred for the wife of Anuel AA.

What happened? In AmericanPost.News we share the details with you because the interpreter of “Simplemente Amigos” turned to social networks to explain why she could not collaborate with the Colombian Karol G. In the clip, she confessed that it was she who invited her.

In 2022, Anuel AA’s wife has given something to talk about, but what has caused quite a stir was the couple’s unexpected wedding. The Dominican singer and rapper sealed her love and got married legally.

Ana Gabriel does not know who Yailin La Más Viral is

On the other hand, the artist commented regarding the collaboration with Karol G that both are very busy since the collaboration could not be recorded, but she thanked the invitation, and I also wish the best to the famous woman, who is succeeding with her tour.

It may interest you: Yailin La Más Viral would be pregnant with Anuel AA

What happened to Yailin?

In such a short time, Anuel’s wife has added more than 5 million followers on Instagram, because at 19 years of age she has captured the attention of users, even the rapper Yailin La Más Viral was part of the list of the most beautiful of People in Spanish 2022.