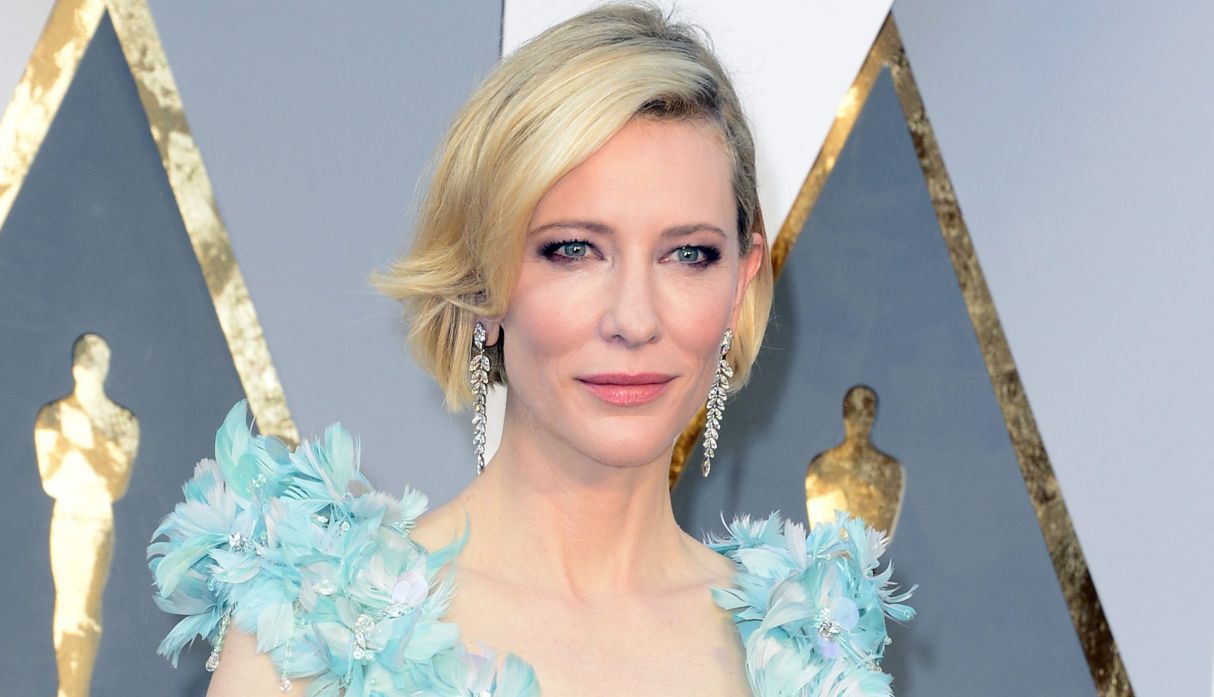 australian actress Cate Blanchett next February 12 in Valencia (east) will receive the first International Goya, a new recognition from the Spanish Film Academy for “personalities who contribute to cinema as an art that unites cultures and viewers from all over the world”.

READ ALSO: Cate Blanchett will work on an unpublished project by Pedro Almodóvar

This award will be given to Blanchett, who will soon be reporting to Spanish director Pedro Almodóvar, for “to be an extraordinary figure of world cinema” Y “an actress who has played unforgettable characters that are already part of our memory and our present”.

A publication shared by the Film Academy | Goya Awards (@academiadecine)

Winner of two Oscars, for Best Leading Actress for Woody Allen’s “Blue Jasmine” and Best Supporting Actress for Martin Scorsese’s “The Aviator”, In addition to three Golden Globes, three BAFTAs and three Screen Actors Guild Awards, he is one of the most sought-after talents in the industry and respected and loved by film lovers around the world.

She is currently embarking on the pre-production of the series “Disclaimer”, directed by Alfonso Cuarón for Apple+, in which she will star and executive produce and has just finished filming Todd Field’s “TAR”, which she also produces and stars in, and Guillermo del Toro’s version of “Pinocchio”, for Netflix.

Recently released and on the billboard, it currently has “Nightmare Alley”, also by Del Toro, and the film “Dont’Look Up”, by Adam McKay, which can be seen on Netflix.

It was recently confirmed that Blanchett will be the protagonist of “Manual for cleaning women”, Pedro Almodóvar’s first feature film in English, which will adapt the homonymous book by Lucia Berlin, a production of El Deseo and Dirty Films, a company of which Blanchett is the founder and director together with Andrew Upton.

The actress became known internationally for her role as Queen Elizabeth I of England in “Elizabeth” (1998) for which she won a BAFTA, a Golden Globe and her first Oscar nomination.

She is one of the few actresses to have won all four major film awards: two Oscars, three Golden Globes, three BAFTAs, and three Screen Actors Guild Awards. She to them she will unite the honorary César of the French Film Academy that he will receive on February 25 and this first International Goya.

He can boast of having worked with many of the most important directors of recent years, from Woody Allen to Alejandro González Iñárritu in “Babel” (2006), David Fincher in “The Curious Case of Benjamin Button” (2008), Ridley Scott in “Robin Hood” (2010), Jim Jarmusch in “Coffee and cigarrettes” (2003), Wes Anderson in “Life Aquatic” (2004) or Richard Linklater in “Where’d You Go, Bernadette” (2019).

Actress, producer and artistic director with Upton of the Sydney Theater Company between 2008 and 2014, Blanchett is also a goodwill ambassador for the UN refugee agency. and member of the Australian Conservation Foundation.

In this humanistic facet, he has also demonstrated his commitment to the Australian Wildlife Conservancy and has received the Crystal Award at the World Economic Forum in Davos for his work for UNHCR.

In 2012, Blanchett was invested with a Knighthood of Arts and Letters by the French Ministry of Culture. He has presided over the Festival de Cannes (2018) and Venice (2020) and has received Doctor Honoris Causa from the University of New South Wales, the University of Sydney and Macquarie University, among other awards.