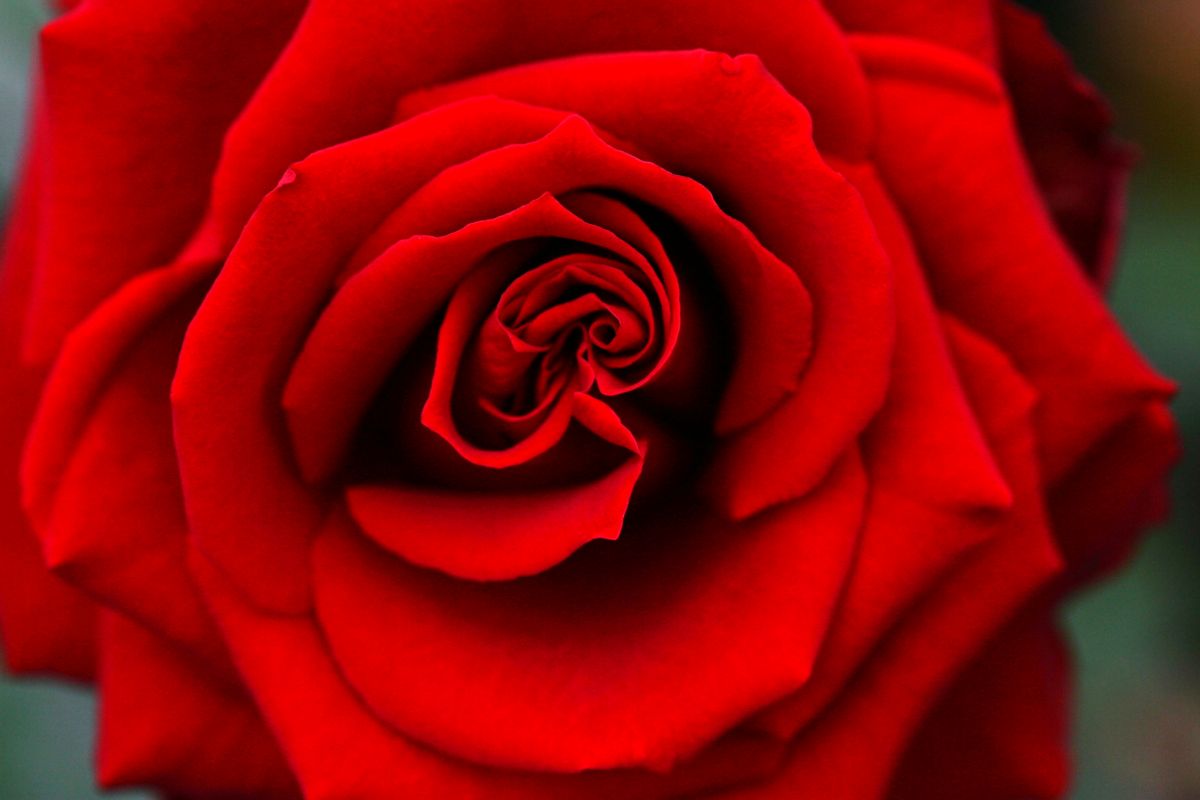 Almost two weeks after Mother’s Day, anecdotes are still a common theme, as was revealed in an unprecedented event carried out by a Catholic school in Philadelphia, because the flowers they sold had a special detail.

They were artificial flowers, but inside they hid a thong. A moment that filled social networks with comments after the images of the curious gift were released, which sparked laughter from several celebrations.

A mother of a family shared the video that went viral where she shows the great surprise that the rose included. The situation occurred at St. Anselm’s Elementary School in Philadelphia where her son bought the flower to take as a gift.

At first glance, the rose is noticeable without any special detail, but hidden among its petals is a perfectly folded thong to hide. The husband is the one in charge of unfolding the rose, which caused a great laugh in the mother who shared the video.

Although neither the school nor the parents disclosed how much the rose cost, on the internet it is possible to find them from $1.25 dollars.

After the rain of comments, Ken Gavin, director of communications for the Archdiocese of Philadelphia, came out to give a response to the incident and explained that everything was a product of a mix-up when buying the roses for sale..

In addition, he noted that only a very limited number of them were sold before someone in the organization noticed the detail and removed them.

“Saint Anselm Parish School took immediate action to remedy this problem when it was supposed to include extensive communication with school families. The situation represents an unfortunate mistake and we deeply apologize,” Gavin said.

Seamus Mee, principal of the Philadelphia school, also sent an email to the parents in which he admitted that flowers are actually an adult item that is often sold on Valentine’s Day.

“It came to our attention that the roses sold at the Mother’s Day plant sale were not the fake flower we expected,” the statement said. “Management will determine how the error occurred and take action to prevent a recurrence.”

Read more:
CDC recommends a booster dose of Pfizer-BioNTech’s Covid vaccine for children ages 5 to 11
In the style of “The Tinder Scammer”, Fake Surgeon Pleads Guilty to Numerous “Romance Scams”
They fear that North Korea will carry out a nuclear test during the visit of Joe Biden to Seoul