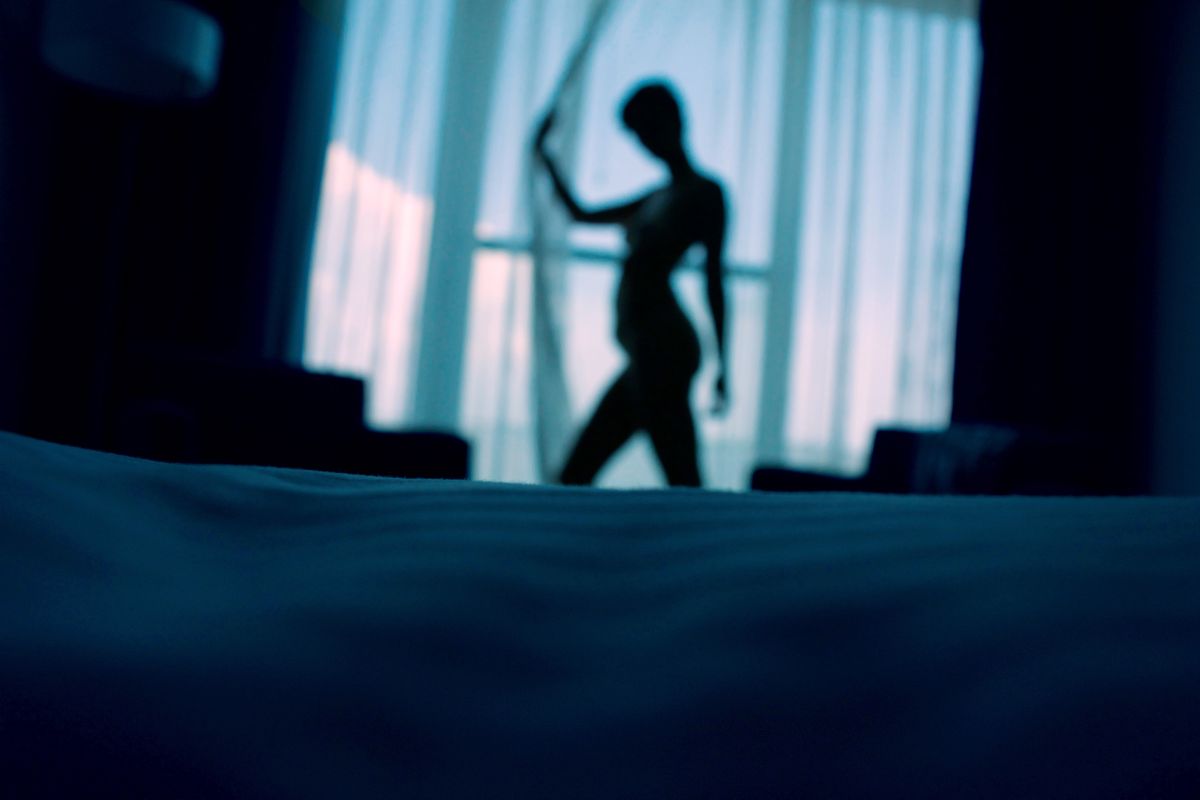 A Hispanic wanted for exposing his private parts to a resident of Deltona, Florida, was arrested with his pants down, as he looked out the window of the woman’s room.

Francisco Javier Orozco Gutiérrez, 37, was arrested Sunday night after members of the Deltona Crime Suppression Team chased the man around the corner of the house on Dunlap Drive.

In a press release, the Volusia County Sheriff’s Office reported that officers have been investigating the case since the victim reported the situation on Monday. According to her, an individual knocked on the window of her room, and then exposed her private parts from the sliding glass door of the living place.

As a result of the complaint, police officers issued a public security alert and spoke with neighbors.

At about 2 a.m. last Wednesday, another resident on Lavilla Street reported that a guy knocked on their front door. At the scene, agents spotted a shoe print that seemed to match a Nike brand tennis shoe.

The next day at 9 pm, officers responded to a new complaint from the victim on Dunlap Drive.

Someone had been knocking loudly on his sliding door for several minutes. The woman was so scared that she didn’t even look outside. When a uniformed man arrived on the scene, he bumped into Orozco. He was wearing black, athletic clothing, and Nike tennis shoes of the same color.

When questioned by the authorities, the Hispanic claimed that he had worked all day and went for a walk, to exercise.

Images from a hidden camera that the authorities placed in the victim’s home captured the suspect exposing his intimate parts while observing the interior of the house.

Although the subject fled, he was arrested seconds later by another policeman.