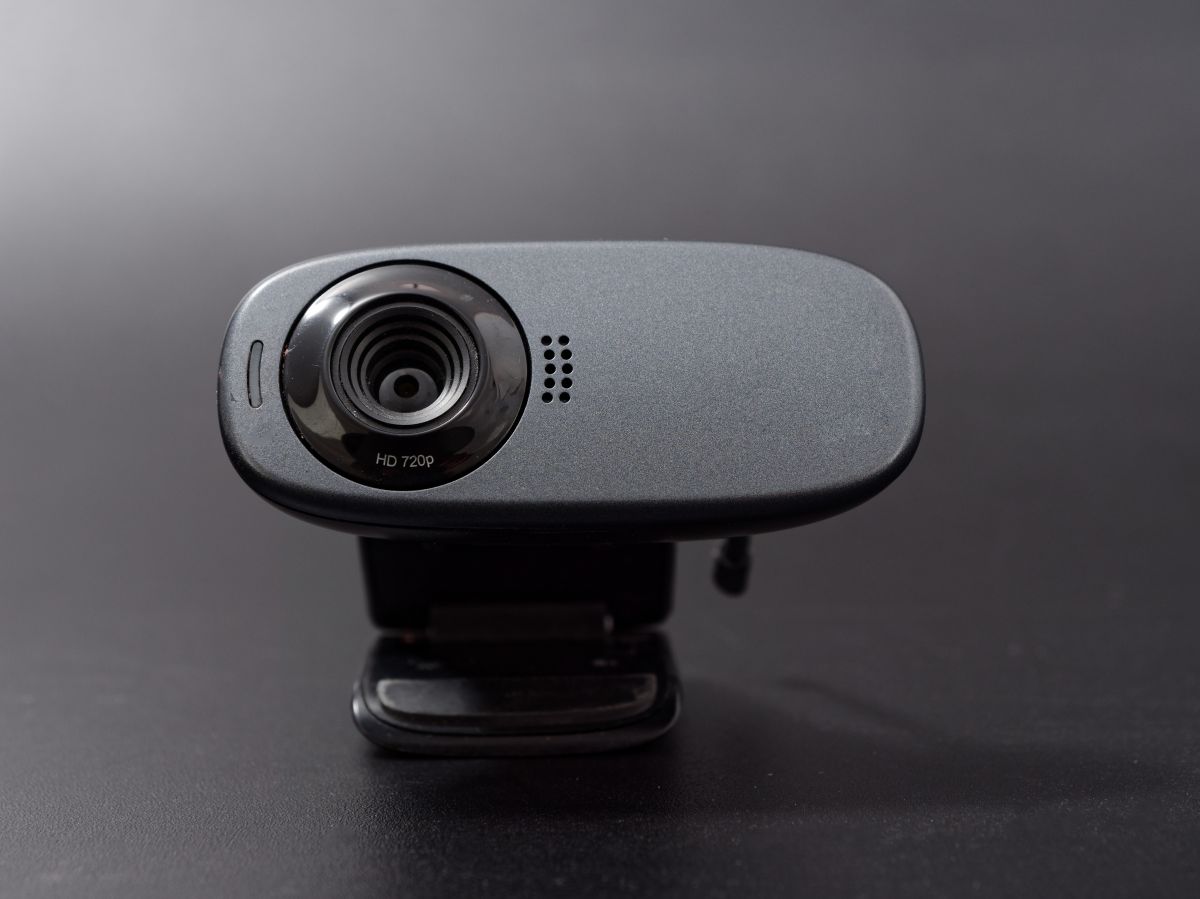 Great stir has caused on the Internet the creation of a French researcher named Marc Teyssier, who made a curious web camera shaped like a human eye, which has movement because with the look, it follows everything that is in front of it.

Eyecam is the name of this device, which is placed on the front of the computer monitor; you can look from left to right and is also able to blink while fixing the participant’s face in the video call.

This webcam has caused astonishment and terror among network users as it is too realistic, as it has wrinkles, hair on the eyebrows, as well as red veins inside the eyeball.

They create a webcam that looks like a human eye

A French researcher created a realistic-looking human-eye webcam that tracks the user’s movements with its gaze. The Eyecam looks left and right and even blinks. pic.twitter.com/lHeCKGNxRd

Its creator indicated that indeed, to design the camera, it was based on human physiology; It is also composed of 3 parts: the skin layer, the musculoskeletal system and the eyeball. A small camera installed inside the pupil captures images in high resolution.

“When Eyecam looks up, the upper eyelid opens wide while the lower eyelid closes completely … Eyecam can be autonomous and react on its own to external stimuli, such as the presence of people in front of the camera,” said Teyssier.

“While web cameras share the same purpose as the human eye -see-, they are not expressive, they do not convey affectivity like human eyes do. Through our gaze, we can perceive happiness, anger, boredom or fatigue. Eyecam brings the affective aspects of the eye back into the camera, ”he added.

Its designer indicated that this camera was created with the intention of reflecting on the past, present and future of technology in a world in which we live surrounded by sensors, surveillance cameras, smart speakers and other increasingly invisible technologies.