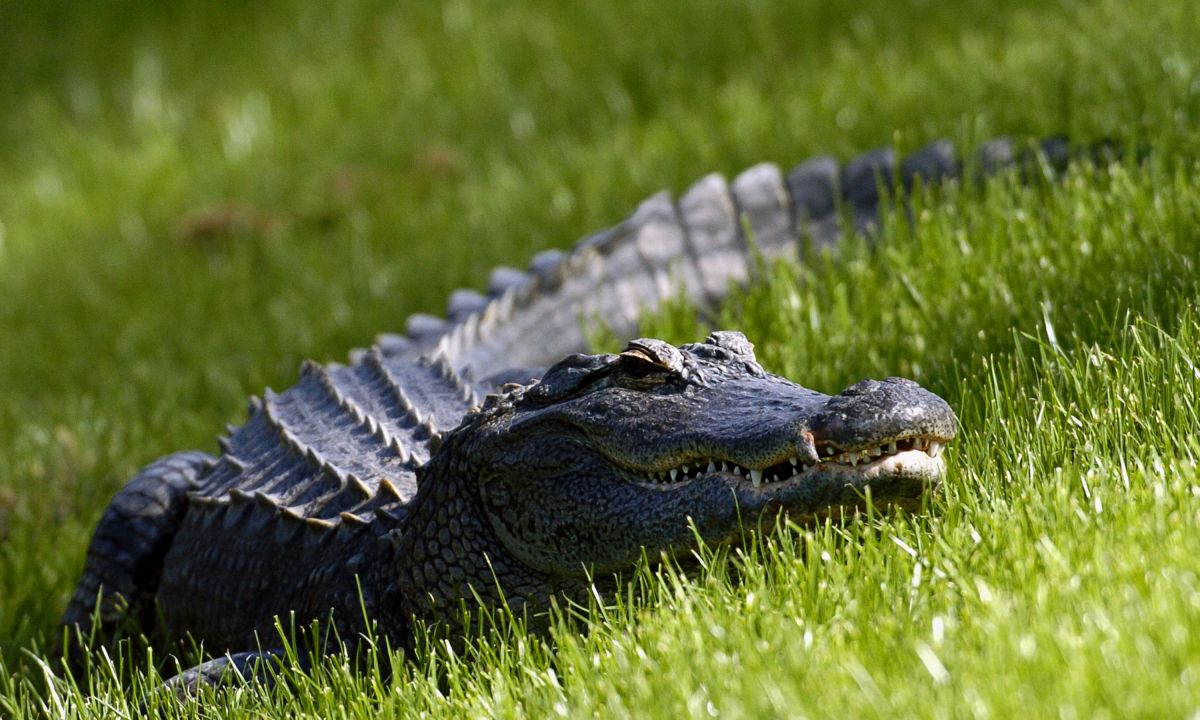 An 88-year-old woman was killed by an alligator after slipping into a pond while working in a garden.South Carolina authorities reported.

Authorities received a report of an alligator guarding the body of a woman near the Sun City Hilson Head man-made lagoon around 11:15 a.m., according to Beaufort County Sheriff’s Office Maj. Angela Viens. CNN reported.

The victim, identified as Nancy A. Becker of South Carolina, was gardening when she slipped into the pond, where she was later attacked by the alligatorWTOC said.

After the incident, the alligator was removed from the pond and euthanized.indicated the aforementioned medium.

Sun City Hilton Head is a community home for active adults with more than 16,000 residents on more than 5,725 acres, according to its website.

The investigation is being carried out by South Carolina Department of Resources and Beaufort County Coroner’s OfficeWTOC said.

An estimated 5 million wild American alligators inhabit 10 states in the southeastern United States and beyond, including in far southeastern Oklahoma.

An estimated 5 million wild American alligators live in 10 southeastern states and beyond, including in far southeastern Oklahoma.

Florida averages six unprovoked alligator bite incidents each year between 1948 and 2021, according to the Florida Fish and Wildlife Discussion Commission. Of the 442 cases in the historical record, 26 have resulted in deaths.

You may also like:
• VIDEO: Huge alligator was caught walking through a Florida neighborhood
• Crocodile decapitates a 15-year-old boy during a fishing trip in Indonesia
• Video: Crocodile drags a man into the depths of the water after killing him in India