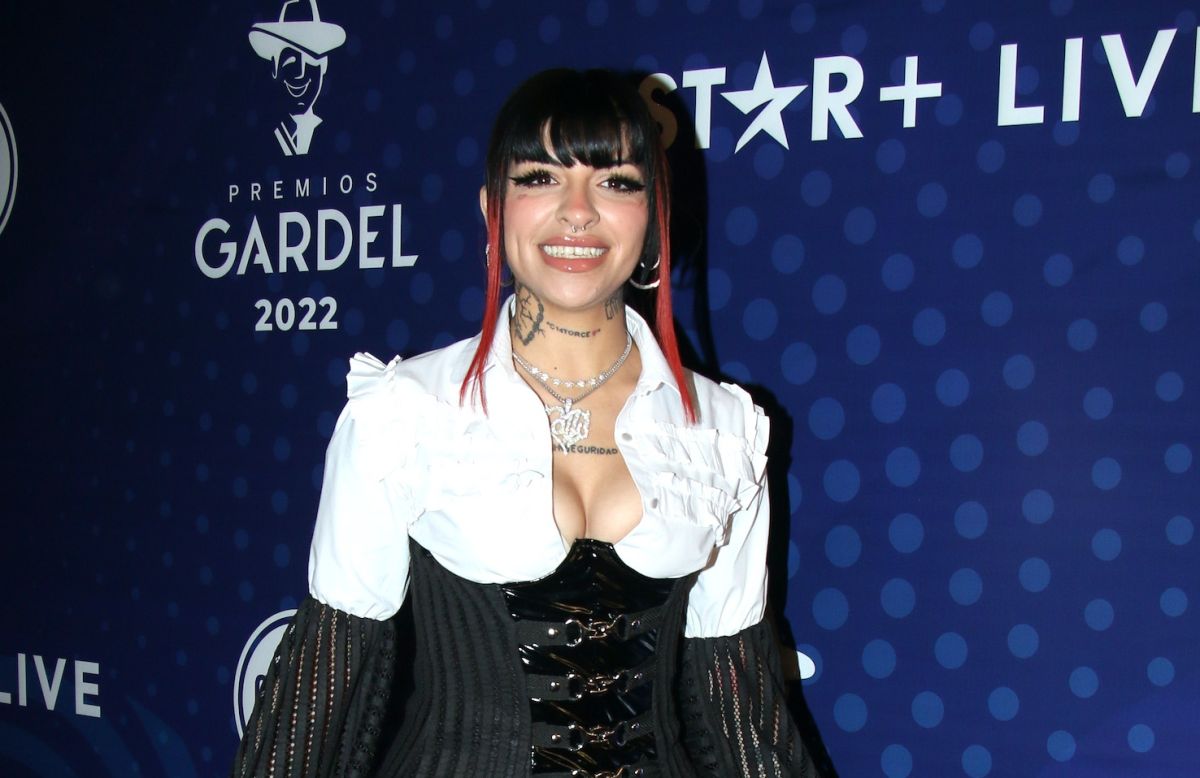 Last Saturday ‘The boss of the trap‘ Cazzu and Lali Espósito drove the public that attended the Movistar Arena crazy, not only because of the show that they were offering for all their fans, but also because they did something that, although it is becoming common, was not expected, and that is that they lived a passionate moment when they decided to kiss each other on the mouth In front of everyone.

The also actress of ‘Sky Rojo’ is offering her ‘Discipline Tour’, and that is why she wanted to invite Christian Nodal’s girlfriend to give her particular touch to the concert. Also, both they have a musical theme together that was performed on stage and is called ‘Ladrón’, This is a collaboration they made two years ago.

In turn, this is the first time in which the singers performed this song during a presentation, and the spectators enjoyed it to the fullest, and then waited for that particular moment where they turned up the temperature of the place.

However, the 30-year-old singer was not satisfied with what she had already shown to those who went to the Movistar Arena to enjoy her live show because Santi Maratea later went up to the rostrum and they also starred in another fiery kiss which made the fans go crazy.

Many thought that this was enough, but no, the Argentine also made out with several of her dancers, as well as with Flor Jazmín Peña, La China Suárez, Nati Jota, and others.

“How are we going to get the 8 million that are missing? Fucking Lali. I spoke with her and we said the following: ‘yes, with your fandom that is millions and millions, we put together what is missing, on August 27 I go to your show and we eat our mouths”he explained.

Nevertheless, the reason for the kiss had a solidarity purpose, and it is that the influencer set himself the goal of being able to collect 25 million pesos to be able to work on the recovery of the ‘Hotel Gondolín’, a place where they allowed access to trans women. For this reason, Lali and he joined forces to get the rest of the money that he needed.

It may interest you:
· Christian Nodal and Cazzu enjoyed the Wisin y Yandel concert in Guatemala in a romantic way
· How much do you earn per month? They reveal the alleged sum of money that Cazzu would obtain through OnlyFans
· Christian Nodal would be evaluating the possibility of starting a family with Cazzu