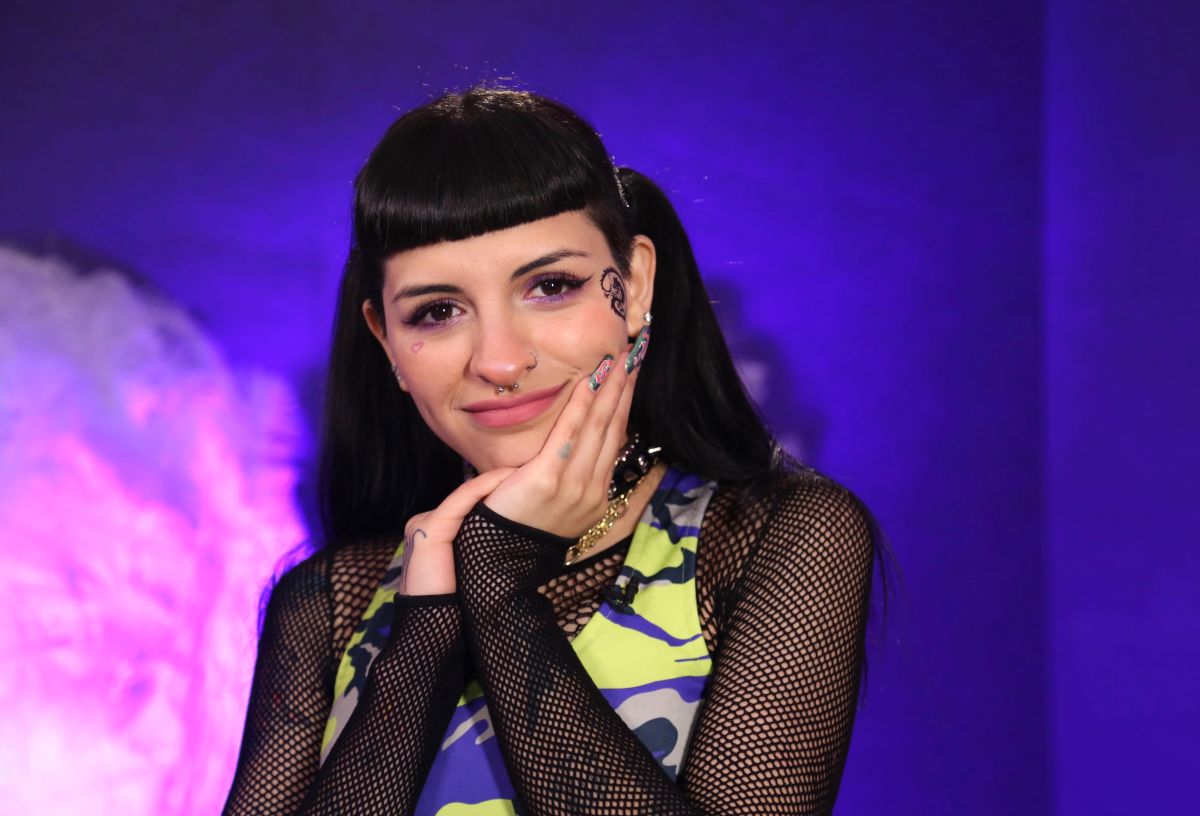 Cazzu set Instagram on fire by showing off her body and sensual dance moves in a video she posted to announce that she is almost ready to go on tour to bring her music to thousands of people worldwide.

Christian Nodal’s girlfriend showed off the attributes of her body in a latex bikini, with chains over her waist and legs, while she moved sensually as the lights flashed. The Argentinean singer accompanied this video with the song “Peliculeo,” which she performs with Puerto Rican singers De la Ghetto and Randy.

“Here very calmly arriving to the NenaTrampa tour” was the message with which Cazzu accompanied this video with more than 384,000 reproductions.

A few days ago, Cazzu received a dedication from Christian Nodal. In a concert offered by the Mexican artist, he dedicated to his girlfriend the song “Eso y más” by Joan Sebastián. However, the criticism did not take long to arrive because Nodal dedicated that song long ago to Belinda, his ex-girlfriend to whom he was engaged and whose relationship ended in February.

“I want to dedicate this song, called ‘Eso y más.’ Who hasn’t dedicated this song? Today I dedicate it to the person I love the most and who has taught me the most and helped me get rid of the strongest burdens I’ve had in this life… I regret having dedicated it before, but this song goes to Cazzu,” said Nodal at the concert.

“That is not said. He lacks to be a gentleman and if he is hurt”, “Beli triumphing as always… since I forgot her because she doesn’t even mention it”, “I was disappointed. That kid doesn’t know what it is to love… Imagine that. He says he loves Cazzu”, “Hahaha he still looks like a guy I know who swears love to everyone,” “Typical behavior of a hurt person” and “He always has to bring up Belinda’s name. She doesn’t even mention him anymore”, were some of the reactions of the followers.