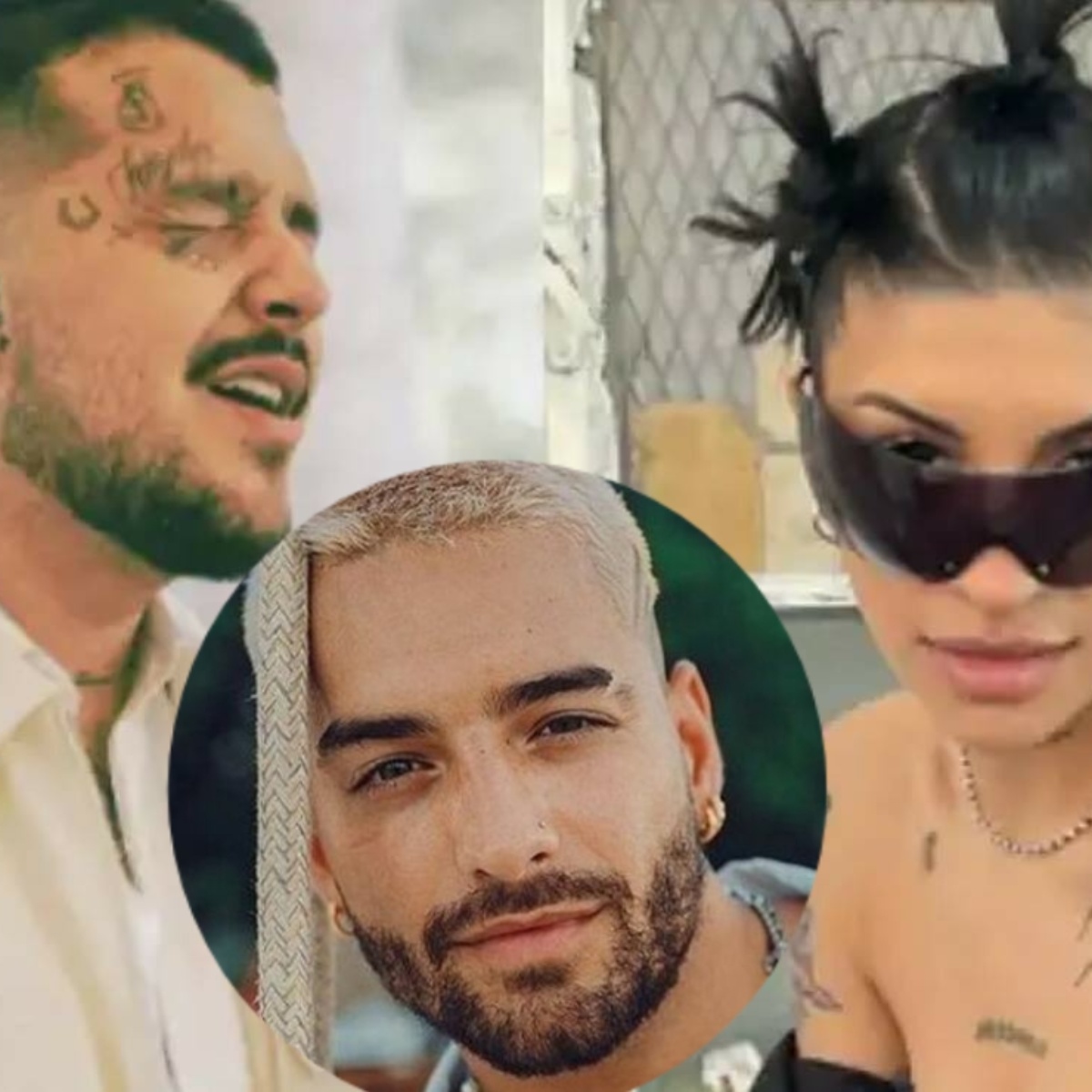 In a recent interview Cazzucurrent partner of Christian Nodal He was honest and confessed that he would like to have a date with Malumawhich has caused a furor in social networks.

The 28-year-old Argentine singer and the Mexican Christian Nodal have become one of the couples followed by the show, despite their attempt to keep their romance private, the press insists on knowing the details.

In AmericanPost.News We have let you know that since Nodal ended with Belinda, his sentimental life has monopolized the gossip of the show business, however, the Mexican assures that he prefers to keep his private life away from interviews.

Does Cazzu declare himself to Maluma?

The singer Cazu, revealed in an interview for the chain ‘Telefé’ that she had a love affair with Bad Bunny several years ago.

“He was the other Bad Bunny. Today I don’t even remember his voice. We were much younger, he was not the Bad Bunny of today. I don’t know if we remember us ”he said.

However, what most caught the attention of his followers is that Maluma’s name came up in said interview, confessing that he would like to have a date with him.

“With Maluma I would have a date but I don’t know if he wants to have a date with me” he revealed, which generated great controversy on social networks, as it is believed that he currently has an affair with Christian Nodal.

A few months ago Christian Nodal and Cazzu were caught holding hands in Guatemala, which generated rumors of a romance.

Although they have been caught kissing on multiple occasions and constantly accompanying each other to their respective concerts, neither of them has spoken about their relationship.

However, some rumors have revealed that Christian Nodal and Cazzu they are very much in love, so they could even live together soon.