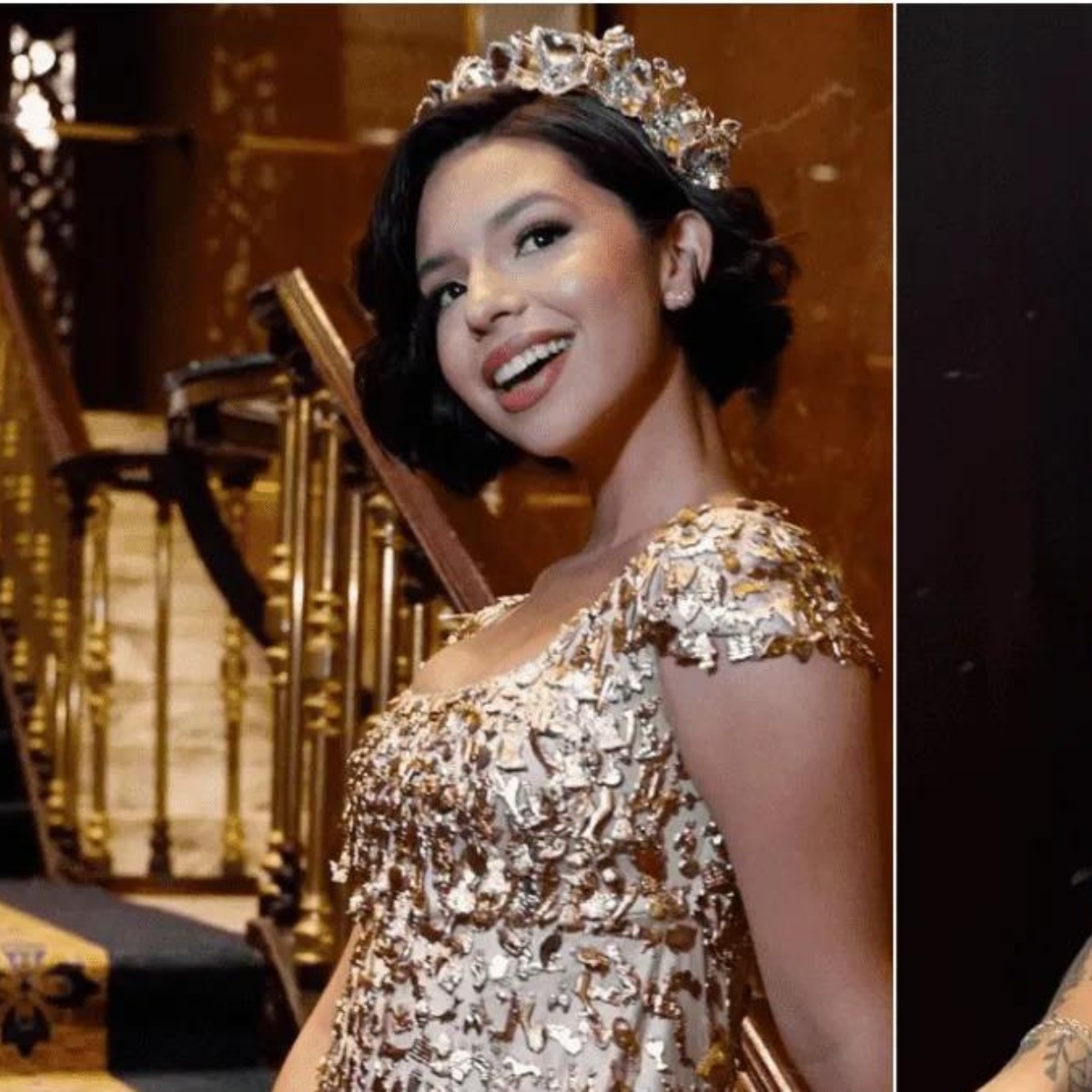 At the end of last June, the 2022 edition of the Youth Awards at the Miguel Agrelot Coliseum in San Juan, Puerto Rico and one of the most memorable moments of the event was the musical performance of Kany García with Goyo, Ángela Aguilar and Cazzu.

Days later, the Argentine singer shared some photos of the event on her Instagram account. However, the detail that caught our attention is that removed Pepe Aguilar’s daughter from the photo that shows her sharing the stage with the other artists.

So far, neither of them have commented on the matter. However, some netizens believe that she removed Ángela Aguilar from the photograph to avoid comparisonssince both have been romantically related to Christian Nodal.

It should be noted that this situation did not go unnoticed by the fans of Pepe Aguilar’s daughter, who defended her through funny memes. Similarly, there are those who criticized the Argentine singer for removing her from her photograph and there were even those who assured that she felt jealous when she was overshadowed by her beauty and talent on stage.

We invite you to continue reading AmericanPost.News to keep abreast of this new controversy, which promises to be even more relevant in the world of Mexican entertainment. And you, why do you think Cazzu removed Ángela Aguilar from her shared photo on her Instagram?

It may interest you: Meet Cazzu, the famous Argentine rapper who conquered Christian Nodal

Juliet Emilia Cazzuchellibetter known in the world of music as Cazzuis a noted singer, rapper and songwriter who for her talent has been considered one of the young promises of the Argentine trap. He even got his first nomination at the 2020 Latin Grammy Awards in the Best New Artist category.