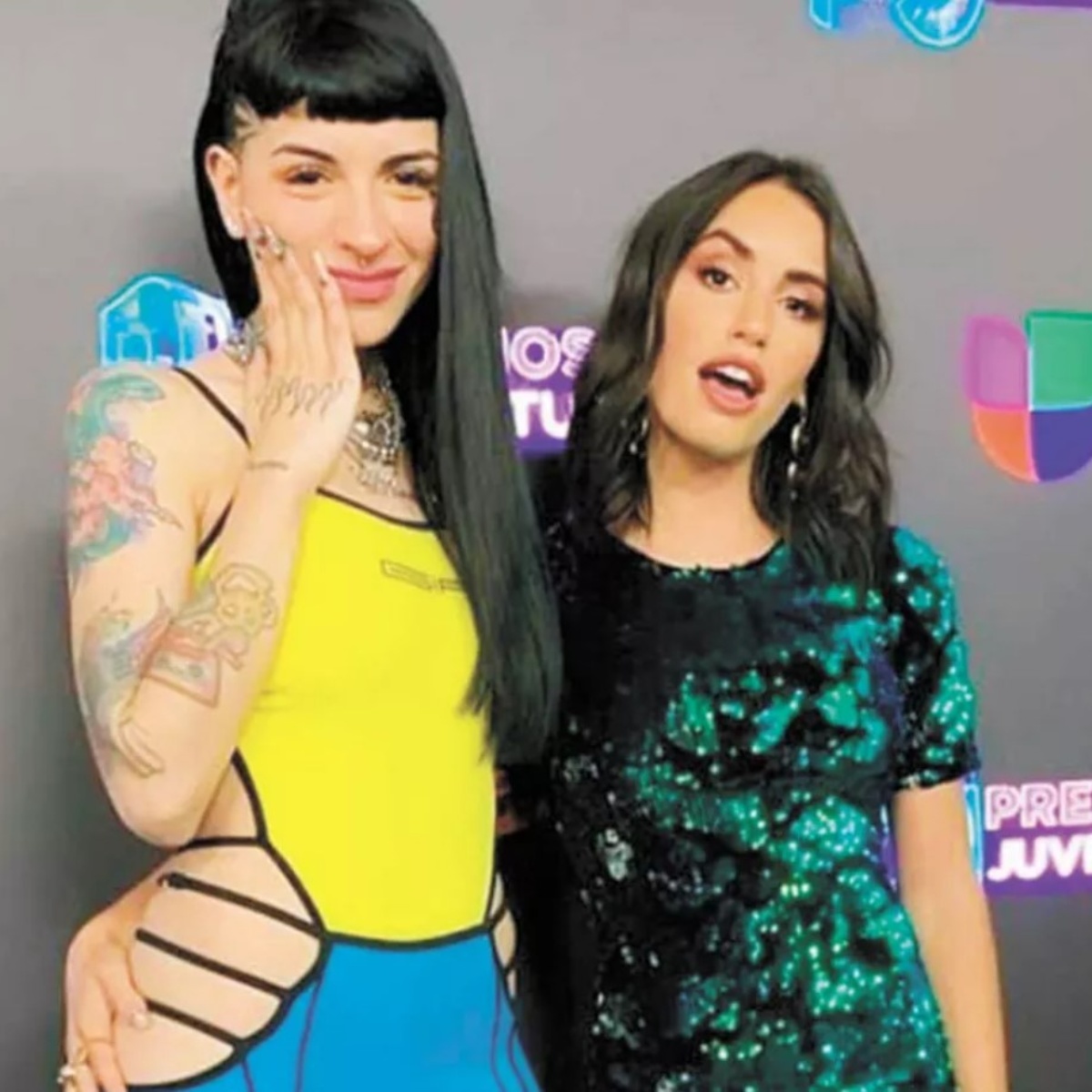 The Argentine rapper Cazzu It has become the topic of conversation in recent months after it became known that he is in a romantic relationship with the Mexican singer Christian Nodal.

Because of this, the media have set their eyes on the Argentine singer, and there has been speculation about a possible wedding and even a possible pregnancy by the rapper, although this has not been confirmed.

as we told you in AmericanPost.News, now comparisons have arisen between Belinda and Cazzu for their very similar looks, however now she has given something to talk about due to a kiss starring the singer and actress Lali Esposito.

Through the official account of Gossip No Likea program specializing in entertainment news, a footage was shown where the rapper Cazzu and the singer Lali Espósito kissed on stage.

This action took place in the middle of the presentation that both had in the tour discipline, of the singer and actress Lali Espósito, during this August 27.

Both Argentines raised the temperature by approaching while singing and flirting, at one point Lali approached Cazzu and showed her lips to which the Argentine rapper responded with a passionate kiss that moved the fans.

It may interest you: Cazzu speaks for the first time about how his romance with Christian Nodal began

Who is Lali Esposito?

Mariana Esposito, better known as Lali Espositois an Argentine actress, singer and songwriter who has triumphed in the music of her country, although her musical career began while participating in several soap operas, her explosion came in 2007 as part of the pop band Teen Angels, where she remained until 2012.

In 2013 he began his project as a soloist and in 2014 he released his first studio album entitled A Dance, two years later he released the second under the name Soy, which was followed by Brava in 2018 and Libra in 2020.

In addition to her career in music, Lali is loved in her country for being part of several children’s and youth soap operas that marked an entire generation and that even reached Mexican screens such as Rincón de luz, Chiquitittas, Floricienta or Casi Ángeles.

He currently participates in La Voz Argentina where he has been a coach since the 2021 season.