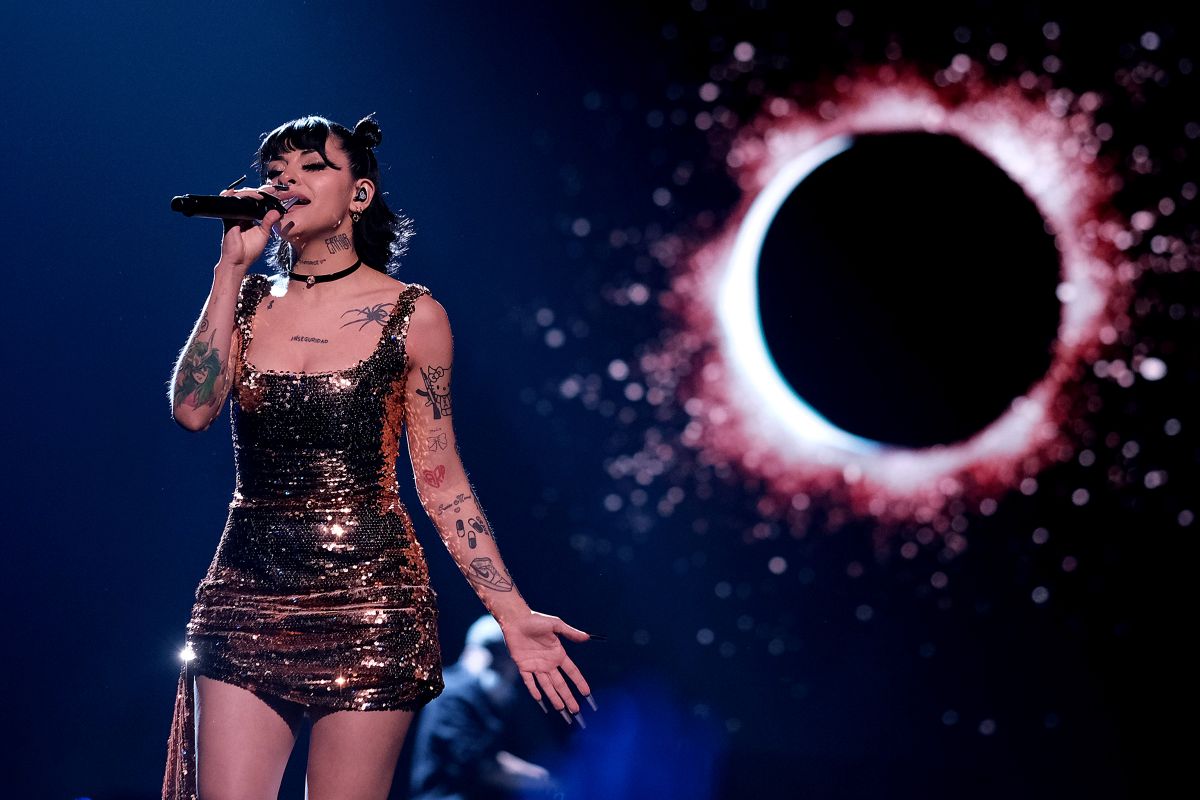 Cazzu now wears several Swarovski gems on her teeth. The Argentinian singer is now smiling, and her teeth are now highlighted by the sparkle provided by these decorative stones, which stand out next to the piercing she has in her nose.

She posed very close to the camera to show off her new accessories. The social networks didn’t let this detail go unnoticed, and her fans reacted to the situation. Many of them liked the fact that the Argentinean now looks with the sparkles on her teeth, while others commented on the artist’s teeth.

“Oh, father, without words,” “Beautiful Cazzu,” and “Your mouth is really sexy” are some of the messages left for Cazzu when she showed off her new accessories. Other people pointed out that she has a “broken” tooth and even questioned her about not having enough money for orthodontic treatment.

The Argentinean artist is now in a relationship with Christian Nodal, Belinda’s ex-boyfriend. A few weeks ago, the Argentinean interpreter spoke about her romance with the Mexican singer and expressed that she was in love with him. “He, everything, he is beautiful everywhere you look… It was more or less like that. It was quite a crush,” she also said about how the romance arose.

Cazzu made these statements in front of the cameras of ‘El Gordo y La Flaca’ from the Gardel Awards in Argentina, a ceremony she attended with Nodal and where she also had the opportunity to sing on stage.