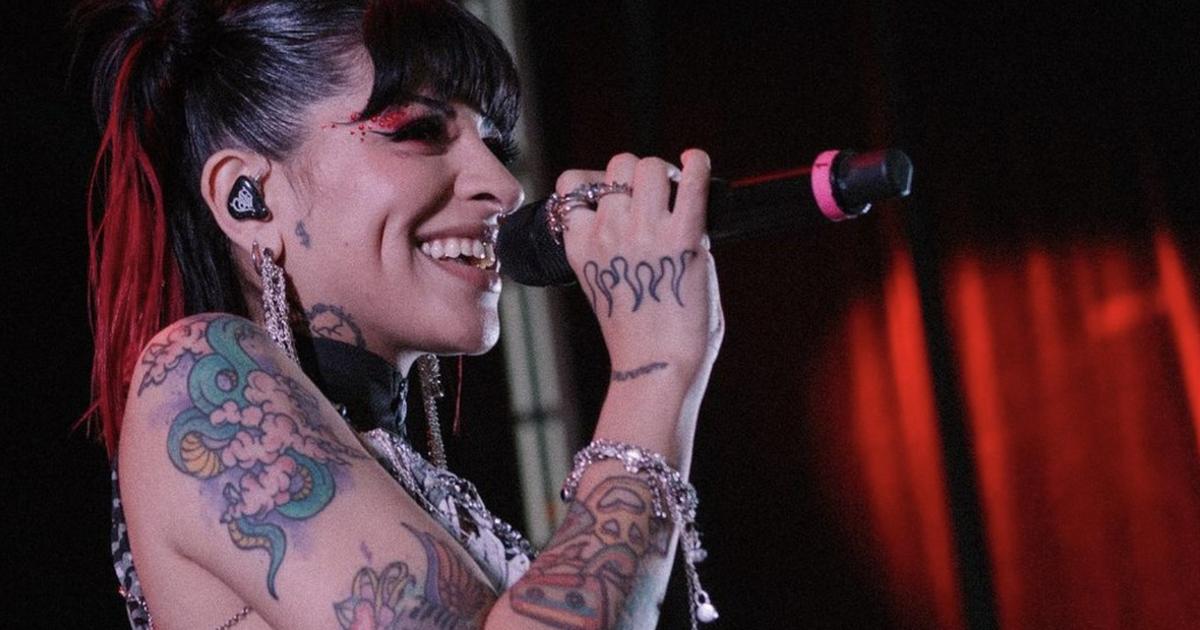 “La Jefa” of trap Cazzu announced a series of concerts in Mexico so that the Argentinean would perform in several cities. Here we tell you when and where.

The 28-year-old Argentinean singer Cazzu surprised her Mexican fans with five concerts in the country.

Concerts that have excited more than one, including her boyfriend, 23-year-old Mexican Christian Nodal, as they will take La Jefa to tour several points of Mexico.

These concerts are part of Cazzu’s Nena Trampa Mexico Tour, bringing the Argentinean to our country between November and December 2022.

When and where will Cazzu’s concerts in Mexico be held?

La Jefa del trap Cazzu will be offering five concerts in Mexico, which will be on the following dates and cities:

When is the presale for Cazzu’s concerts in Mexico?

Tickets for Cazzu will be available starting at 11:00 am on Monday, October 17.

Remember that this is the pre-sale for Citibanamex customers through Ticketmaster.

While the general sale of Cazzu’s concerts in Mexico will start one day later, on Tuesday, October 18, at Ticketmaster’s online network and the venues’ box offices.

However, prices for Cazzu tickets in Guadalajara, Puebla, and at the Salón La Maraka in Mexico City have not yet been revealed, but we will keep you informed.

It is important to mention that tickets for the Coca-Cola Flow Fest in CDMX and Monterrey are already on sale and can be purchased at Ticketmaster if you want to see Cazzu:

Prices for the Coca-Cola Flow Fest in Monterrey are: