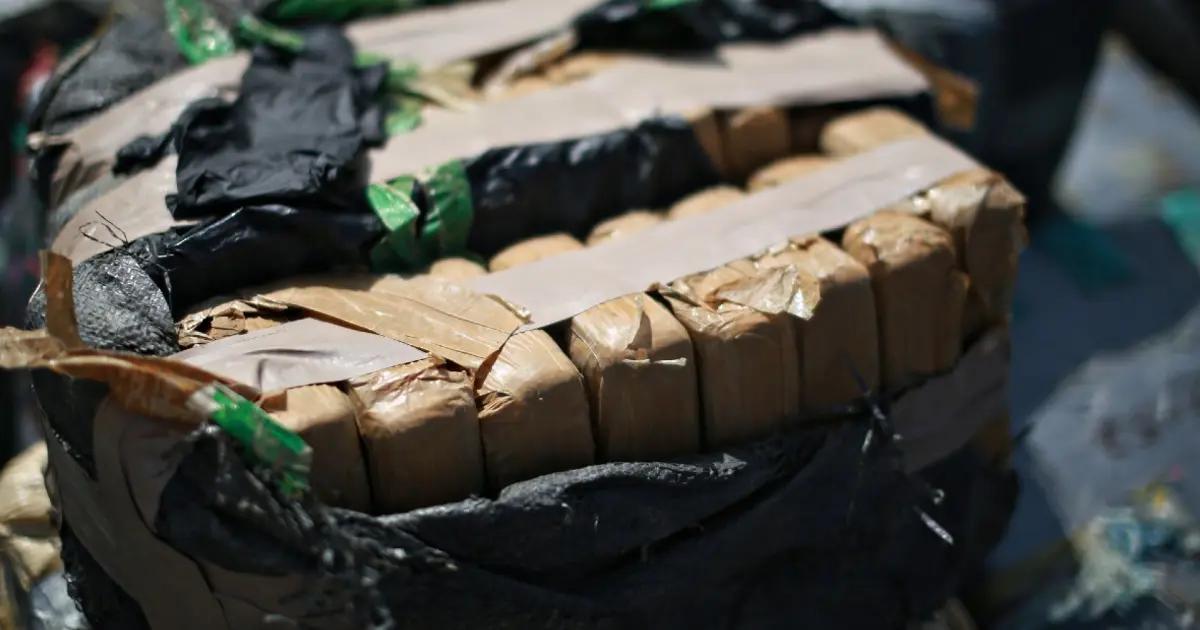 An operation implemented by Customs and Border Protection (CBP) agents resulted in the seizure of a huge cocaine shipment transported on a boat bound for the coast of Guayama in southern Puerto Rico.

The cargo, whose total weight was 901 kilograms of drugs, has an estimated smuggling value of 20.7 million dollars, as revealed by CBP through a press release, where, in addition, the capture of four people was reported.

This seizure occurred after the crew of an Air and Maritime Operations Agents (AMO) aircraft detected a fast boat with two outboard motors heading towards the island’s south coast.

A chase ensued and ended with the seizure of the suspect vessel 20 nautical miles south of Guayama. In addition to the cocaine, agents arrested four men who claimed to be citizens of Venezuela and the Dominican Republic.

Augusto Reyes, director of Air and Maritime Operations in Puerto Rico and the U.S. Virgin Islands, said in a press release that even “under the mourning for our fallen colleague, our determination remains firm to detect and intercept any attempt to smuggle contraband to our shores.”

According to the Efe news agency, the Federal Bureau of Investigation (FBI) took custody of the contraband and the individuals for investigation and prosecution.

Last November 23, the governor of Puerto Rico, Pedro Pierluisi, asked the president of the United States, Joe Biden, for more resources to combat the entry of drugs to the island, after the death of a federal agent in an exchange of gunfire with drug traffickers.

The governor further argued that the violence in Puerto Rico is largely due to the island’s strategic location, a transshipment point for drug trafficking from Central and South America to the United States.