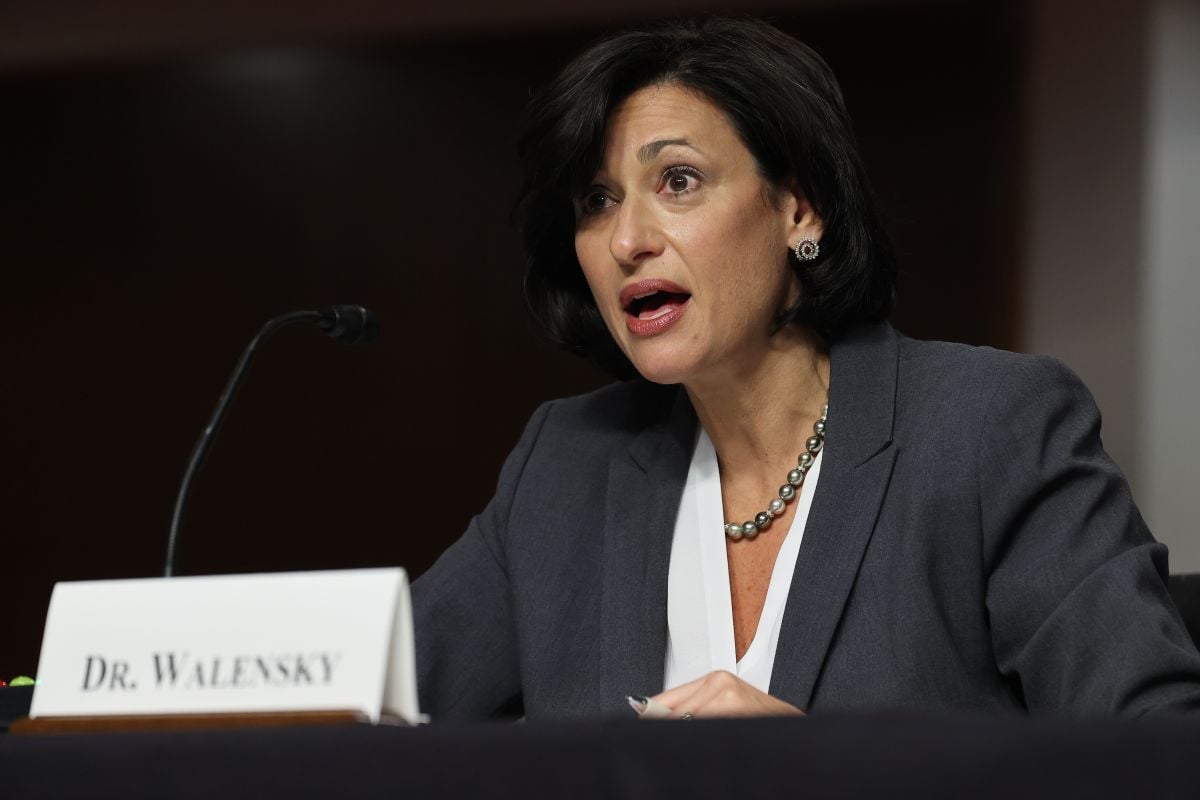 WASHINGTON – Health authorities in the United States believe that community transmission of monkeypox may already exist in the country, although they continue to consider the risk posed by the disease to be very low.

So far, it has been detected 45 positive cases of monkeypox in the US and no deaths, the Centers for Disease Control and Prevention (CDC) revealed on Friday.

“There are some individuals in the United States, not many, just a few, who they are not sure how they got infected with monkeypoxand that could suggest that there is some community transmission, ”explained the deputy director of the Division of Pathogens and Pathologies of High Consequence of the CDC, Jennifer McQuiston, during a call with journalists.

McQuiston clarified that this type of transmission, if it occurs, would be at a lower level than the health authorities can detect, and it has not been located in any specific place in the country, that is, they are isolated cases.

The vast majority of infections, however, are from people who have recently traveled abroador who have been in contact with people already infected with monkeypox.

“While it is true that cases have continued to rise, I want to re-emphasize that there have been no deaths yet related to this outbreakCDC Director Rochelle Walensky explained during the call.

Health authorities have long warned that monkeypox infections will rise in the country in the coming weeks.

For this reason, they have called for all people who present symptoms compatible with the disease – a rash with round pustules that, in the cases detected to date, develops mainly in the genital area – to see a doctor as soon as possible. .

The United States has enough capacity to test and vaccinating people at risk, so managing the monkeypox outbreak should not be a problem as long as people with symptoms are tested, allowing infections to be traced and contacts to be traced.

The disease is transmitted by contact and, although until now the majority of cases occur in men who have had sex with other men, the authorities remind that anyone can get infected.

The United States has enough vaccine to immunize people at risk of coming into contact with the disease, mainly frontline health workers, health officials recalled during the call.

Experts still believe there is time to prevent monkeypox from becoming endemic in the country, as is the case in central and western Africa; but for that they need doctors and the general population to be very alert to detect possible symptoms.