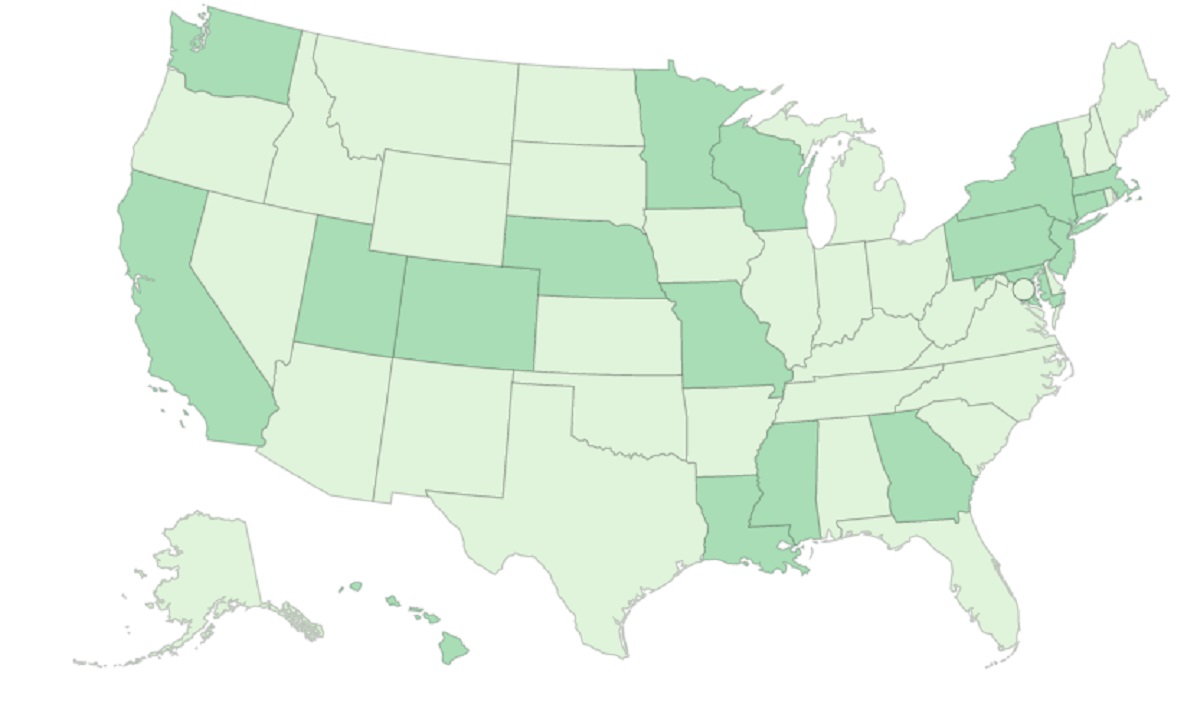 It is less than a week since the Omicron variant of COVID-19 was detected in the United States, but cases are increasing rapidly and 17 states have confirmed at least one person infected.

The first case occurred in California, according to the Centers for Disease Control and Prevention (CDC), but it has since been anticipated that the cases could increase considerably.

Dr. Rochelle WalenskyThe CDC director told ABC News this weekend that investigations into the variant are continuing, especially regarding its effects.

“Every day we will hear about more and more probable cases”Walensky said.

On the CDC website it does not specify how fast the variant can spread, but does point out that there is a possibility that vaccinated people transmit the virus.

“The CDC hopes that anyone with Omicron infection can transmit the virus to other people, even if they are vaccinated or have no symptoms,” he noted.

Dr. Anthony Fauci, the nation’s top public health adviser, said Sunday that so far the cases are mild, but it was too early to understand its impact.

“Although it is too early to make definitive statements about it, so far, it does not appear to be that serious,” Fauci said on CNN.

He added that vaccines could be putting up a fight.

“(They are giving) a certain degree … of protection against the Omicron variant if, in fact, it begins to establish itself as the dominant one in the country,” he said.

The United States has stricter rules for entry into the country, such as that travelers must show proof of a negative test performed within one day of their departure, regardless of vaccination status.

It is also mandatory to wear masks on airplanes, trains, buses and other means of mass transportation, an action extended to March 18.

The measures in cities and states have not changed much, except in Los Angeles, where negative tests with one day of validity will also be requested from visitors.

The broadest measure comes from the Mayor of New York City, Bill de Blasio, who issued a so-called “preventive strike” on Monday, to order all private sector employees to be vaccinated against COVID-19. That will happen from December 27.

“We have Ómicron as a new factor, we have the coldest weather, which will really create additional challenges with the Delta variant, we have Christmas gatherings,” de Blasio said on MSNBC. “In New York we have decided to use a preemptive strike to do something really bold to stop the further growth of COVID.”

The Democrat said the measure is the first nationwide and will cover 184,000 businesses, in addition to other measures that include vaccination.

“We will also have other measures to focus on maximizing vaccines,” he said.

The requirement of proof of vaccination could also be extended to minors between 5 and 11 years old, so that they can enter closed restaurants and entertainment areas.