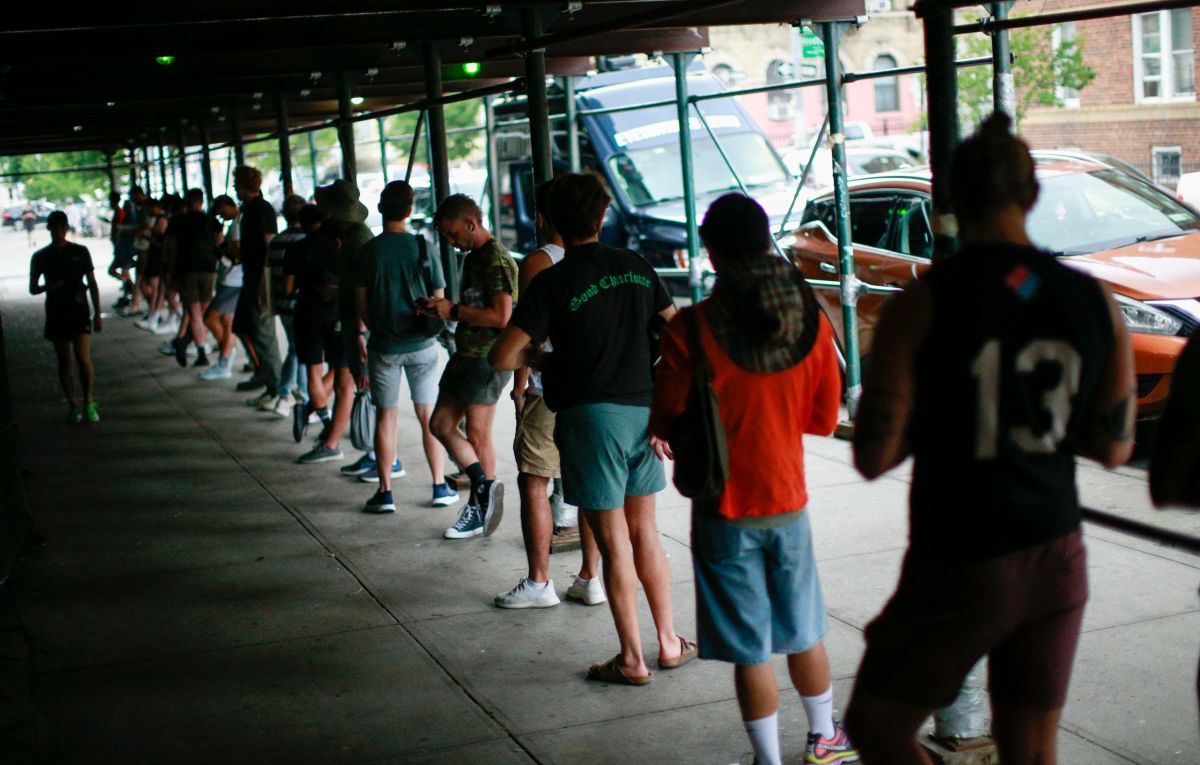 The Centers for Disease Control and Prevention (CDC) reported Friday that they have identified two cases of monkey pox in children in the United States,

The two cases are unrelated and are likely the result of domestic transmission, the CDC said.

One case is a young child who is a California resident. The other is a baby who is not a resident of the United States. Public health officials are investigating how the children became infected, according to CNN.

Both children have symptoms of monkeypox but are in good health and are being treated with an antiviral drug called tecovirimat, or TPOXX, which the CDC recommends for children younger than 8 because they are considered to be at increased risk of infection.

Since the monkeypox outbreak began in May, most cases have been among men who have sex with men.

However, anyone can get the virus through direct skin-to-skin contact. In the case of children, the agency said this could include “holding, cuddling, feeding, as well as sharing items such as towels, bedding, cups and utensils.”

The CDC says that Jynneos monkeypox vaccine is available for children through special extended use protocols.

The agency has also developed new guidance for health care providers on the identification, treatment, and prevention of monkeypox in children and adolescents.

Dr. Jennifer McQuiston, deputy director of the CDC’s Division of High Consequence Pathology and Pathogens, said Friday that the cases in children were not surprising and that the United States must be ready to respond to more cases.

The federal government has shipped 300,000 monkeypox vaccines to states and territories across the country as of Friday afternoon.

“That means hundreds of thousands of Americans will be vaccinated in a matter of days or weeks,” Dr. Ashish Jha, the White House’s Covid-19 response coordinator, said Friday. “Jurisdictions, state territories and cities receive their vaccines generally about 30 hours after ordering them.”

Newly dispensed doses increase the available supply, but cover only a small part of the eligible population. The CDC estimates that more than 1.5 million people are eligible for the monkeypox vaccine.

The prescribing information for the Jynneos vaccine says that a complete cycle consists of two injections four weeks apart.

The CDC and the Food and Drug Administration (FDA) have said that people need both doses to prevent the disease completely.

– US extends vaccination against monkeypox to those who may have been exposed to contagion
– “Complete hell”, Texas man describes pain caused by monkeypox as 100 times worse than Covid-19
– USA does not advance with monkeypox: there are almost 800 cases throughout the country