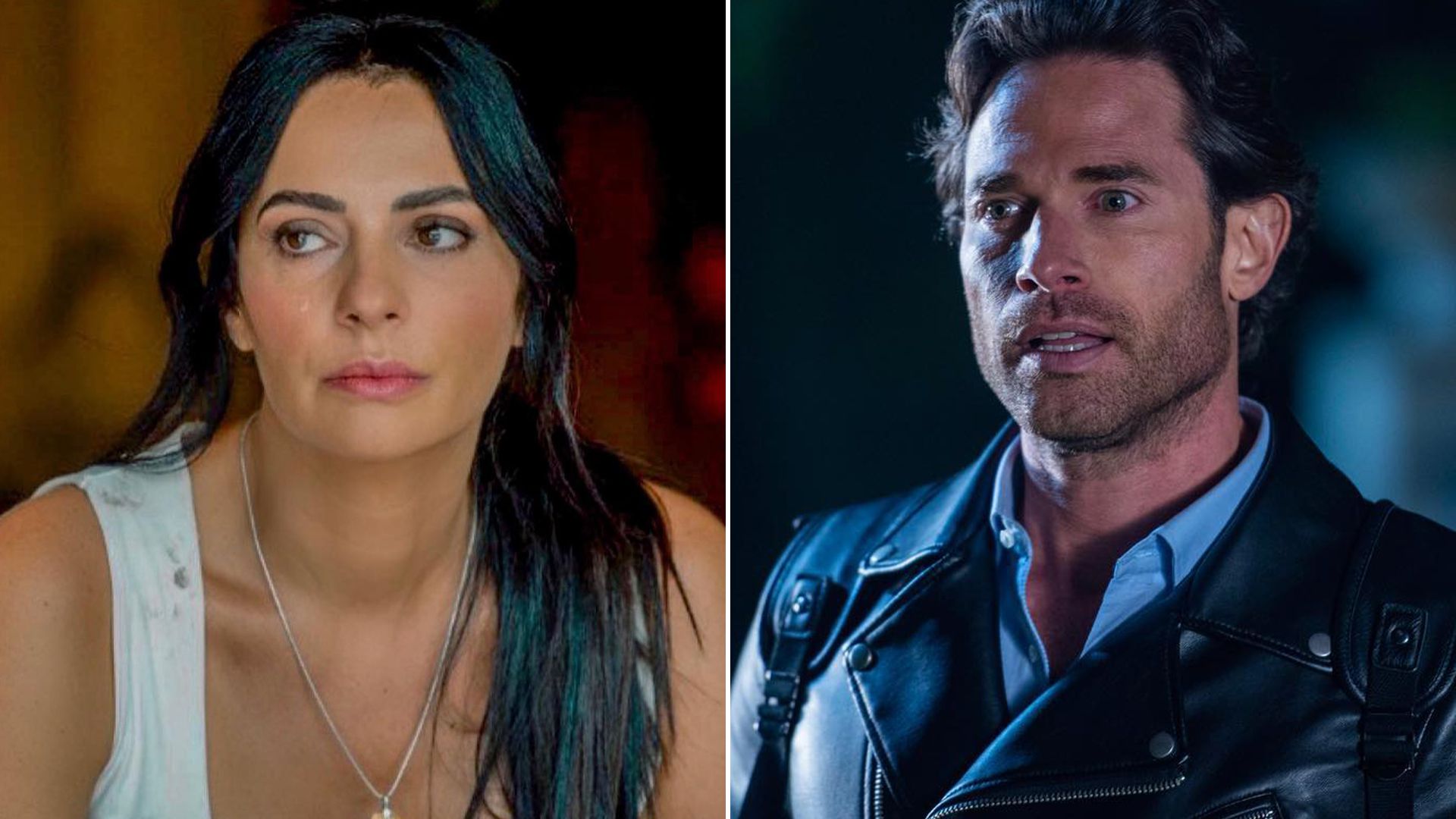 Cecilia Galliano revealed that his relationship with Sebastian Rulli would be non-existent today if it were not for the common child they have, since the divorce and the demand that came later between the actors would have been very painful for her.

Sebastián Rulli and Cecilia were married in 2007 and They had a child, Santiago. The relationship seemed to be going well, but in 2011 they began the paperwork to divorce, which resulted in a long and complicated process that ended up hurting Argentina.

The actress confessed this Thursday in an interview with the program today that currently, the relationship with her ex-husband is good, but thanks to her son, they know that to take care of him and give him the best, they will always have to see each other.

“We get along for my son. I would tell you that we are not exes, we are parents. There is a creature in the middle, we’re going to have to see each other all our livesCecilia said.

However, he confessed that what happened after the divorce ruined what they could have kept as a nice memory, since there was a lawsuit by the protagonist of The rich also cry against Galliano.

“After (the divorce) came the lawsuits that I think were irrelevant and I didn’t deserve them, but it’s fine, I take them as such and I think that messed up something that could have been nice as a relationship as parents”

And it is that shortly after the couple divorced, Sebastián Rulli sued to his ex-partner for a Van that belonged to her. The battle lasted several months and three instances; the first one was won by him, while the other two were won by her.

Although she won the lawsuit, she confessed that the process made them distance themselves. Even when the battle ended, she was grateful for having triumphed in a process that she did not start and she wished Rulli that she be happy, because if not, she would not let her be happy.

“Me the only thing I wish for you is that you please be happybecause if he is the happy one, he will let me be happy too, because after a two-year divorce, where he kept the house, he kept everything”, he said at the time to the program TV hallway.

The actress also recalled her romance with Mark Tacher, of whom she only said that they did their best to maintain their courtship, but they couldn’t stand the problems that surrounded them.

Mark and Cecilia started dating in May 2011, although they kept it a secret, since she wase was divorcing Sebastián Rulli and he was divorcing Mónica Fonseca. It was until November of that same year that they made their relationship public. However, as she commented in todaythe pressure for their children, the lawsuit and the divorces, led them to have to separate.

Finally, Galliano confirmed that she is single and does not have an affair with Jose Alberto The Guero Castro. She clarified that they usually go out to eat together because they are very good friends.

And it is that last November it transpired that Cecilia Galliano and José Alberto The Guero Castro would have begun a courtship while working together on the telenovela The Heartless. Magazine TV Notes published a series of photographs in which the two are seen walking down the street, holding hands at night. As reported by the publication, the artists would have maintained their romance for at least two months. Both denied the magazine and stated that their friendship dates back more than 10 years.

Goodbye tattoo: Christian Nodal no longer has Belinda’s “eyes” on his chest

The day César Bono said he had little time to live