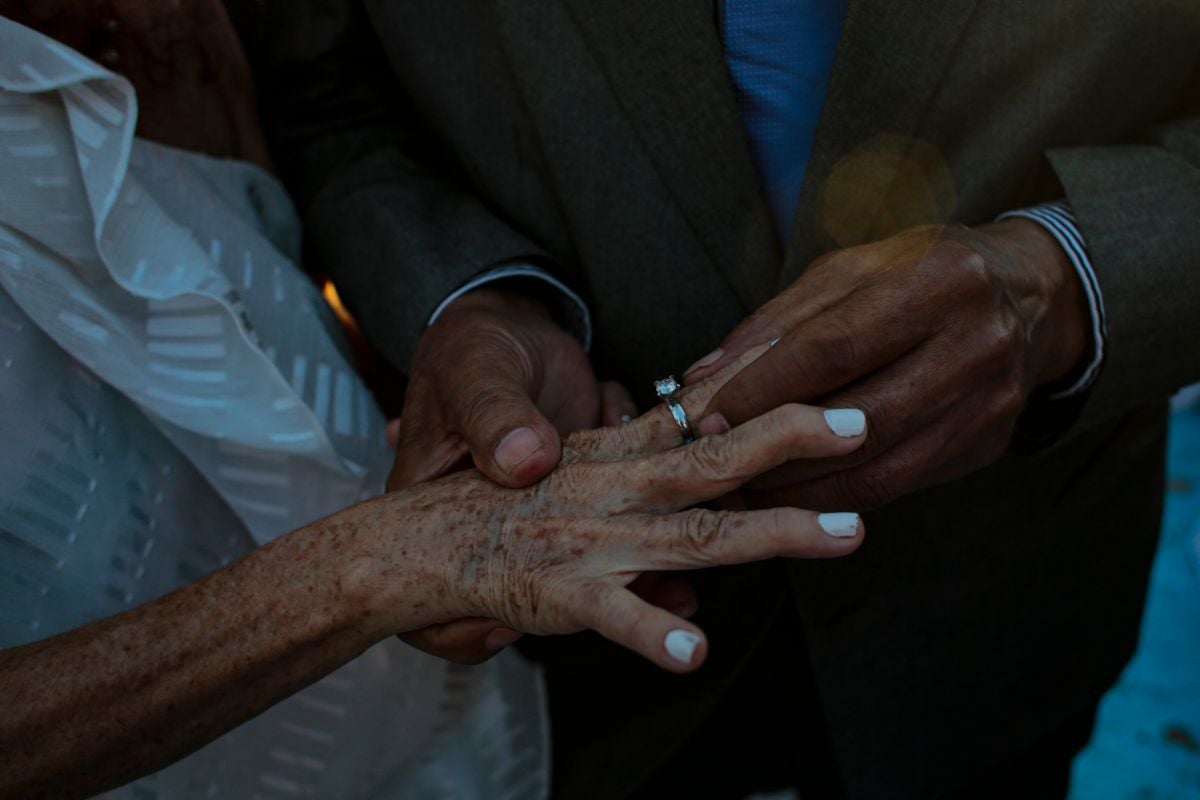 Israeli rescue teams worked through the night of May 25, 2001 to extricate people trapped in the rubble of a five-story wedding hall in Jerusalem.

This hall collapsed during a celebration attended by 650 people.

In the early morning hours, police reported that at least 25 people had diedbut said he could not estimate how much higher the death toll would rise, as they feared dozens more people might still be buried in the mini-mountain of rubble.

At least 300 people had been treated for injuries sustained in the disaster, which was apparently caused by structural failure.. There was talk of construction work that had recently been carried out on the building, including reports that support pillars had been removed from one or more of the lower floors.

The girlfriend was among those seriously injured; the boyfriend was also hospitalized with minor injuries.

The participants in the wedding, which took place in Versailles Hall on the top floor of the buildingthey said the floor just collapsed under their feet, throwing a large crowd of people downstairs, which also collapsed under the weight of bodies and concrete, and so on down to the ground floor.

For two hours afterwards, a helicopter hovered over the shattered stone building, lighting up the scene as dozens of ambulances transported the injured to hospitals across the city and beyond. Hospitals issued appeals for blood donations.

Later, the Israel Army’s rescue squad, which has years of experience working at earthquake sites in Turkey, Kenya and elsewhere, took over the rescue operation. Long lines of local men, later replaced by helmeted rescuers, stretched from the scene of the disaster, passing concrete blocks, twisted metal chairs and other debris from hand to hand, as rescue teams cleared the rubble to extricate people. survivors.

Lines of soldiers and policemen held back not only spectators, but also hysterical relatives who feared their loved ones might be trapped.