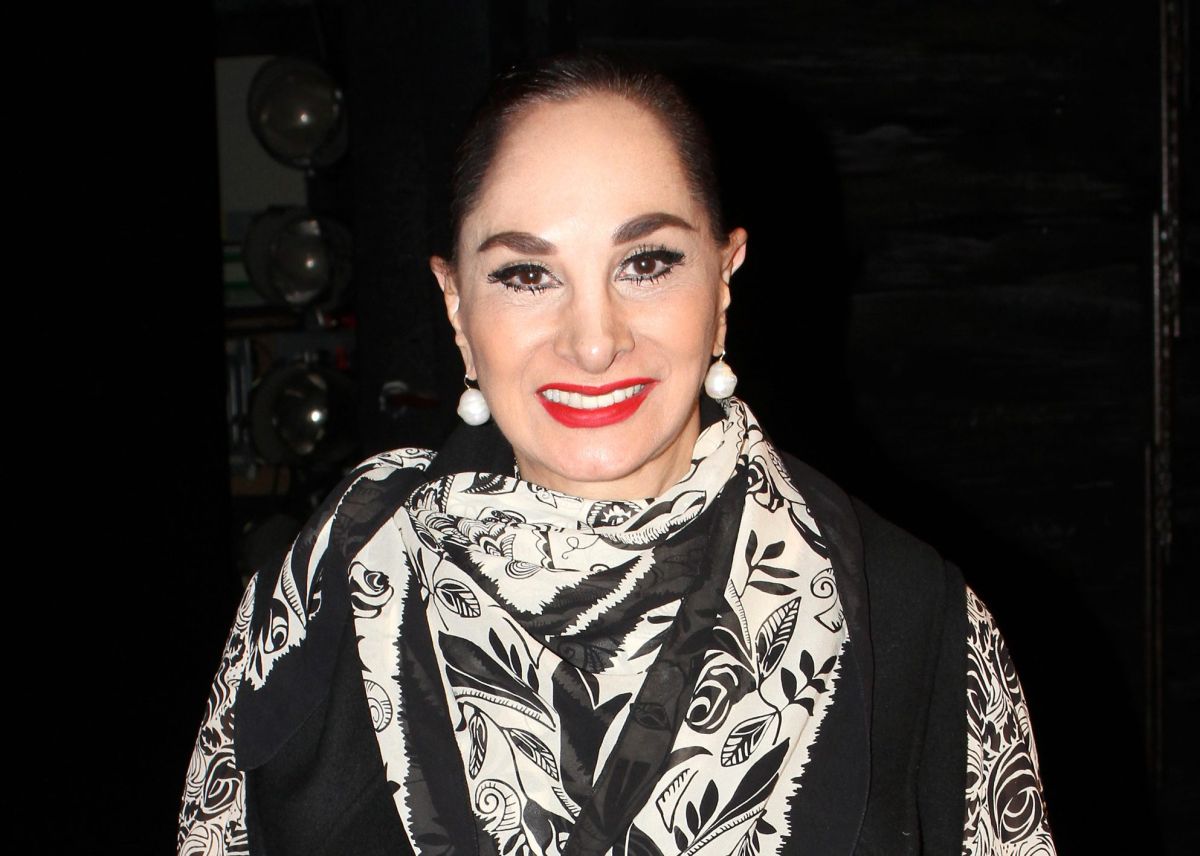 The actress Susana Dosamantes passed away this Saturday at the age of 74. The first reports indicated that Paulina Rubio’s mother lost her life at 11 in the morning at a hospital in Miami, Florida, where she was treated for pancreatic cancer that was diagnosed in February 2022.

One of the first to confirm such unfortunate news was Paulina Rubio, who through her social networks shared a shocking farewell message to whoever was her best life teacher.

Fans, actors, singers and other figures from the world of entertainment have taken to social networks to send messages of support and condolences to the family of the first actress.

One of the first to express her sorrow over the sensitive death of Susana Dosamantes was Erika Buenfil, who through her Twitter account sent a loving message to Paulina Rubio.

Marlene Favela joined the shows of affection for the family of who is considered one of the best actresses in Mexico.

“I have no words! What consoles me is that I don’t want to tell you anything. Fly high my beloved Susana Dosamantes”, she wrote on Instagram.

With much respect and love, Gloria Trevi He sent a hug to Paulina Rubio and the entire family of Susana Dosamantes.

“Susana Dosamantes ascends to heaven leaving a beautiful legacy in her children, grandchildren, and work. Postage stamps to heaven to this immortal woman,” she posted.

The producer John Osorio lamented the death of the beautiful actress who made her film debut in 1969, who she assured leaves a space impossible to fill.

The journalist Pati Chapoy reported the sad news through Twitter, where she also sent her condolences to Paulina and Enrique Rubio.

Also on Instagram, Lucia Mendez He said goodbye with deep regret to who he claims was his friend, admirable woman, artist and mother.

“Dear friend, your unexpected departure hurts me a lot. Great woman, artist, mother, I know you must be in a wonderful place with, God. Fly high Susan. You deserve it. My deepest condolences to Paulina Rubio and her entire family, ”she wrote along with a photograph.

Chantal Andere is another celebrity who lamented the loss in the message published by Paulina Rubio through her Twitter account.