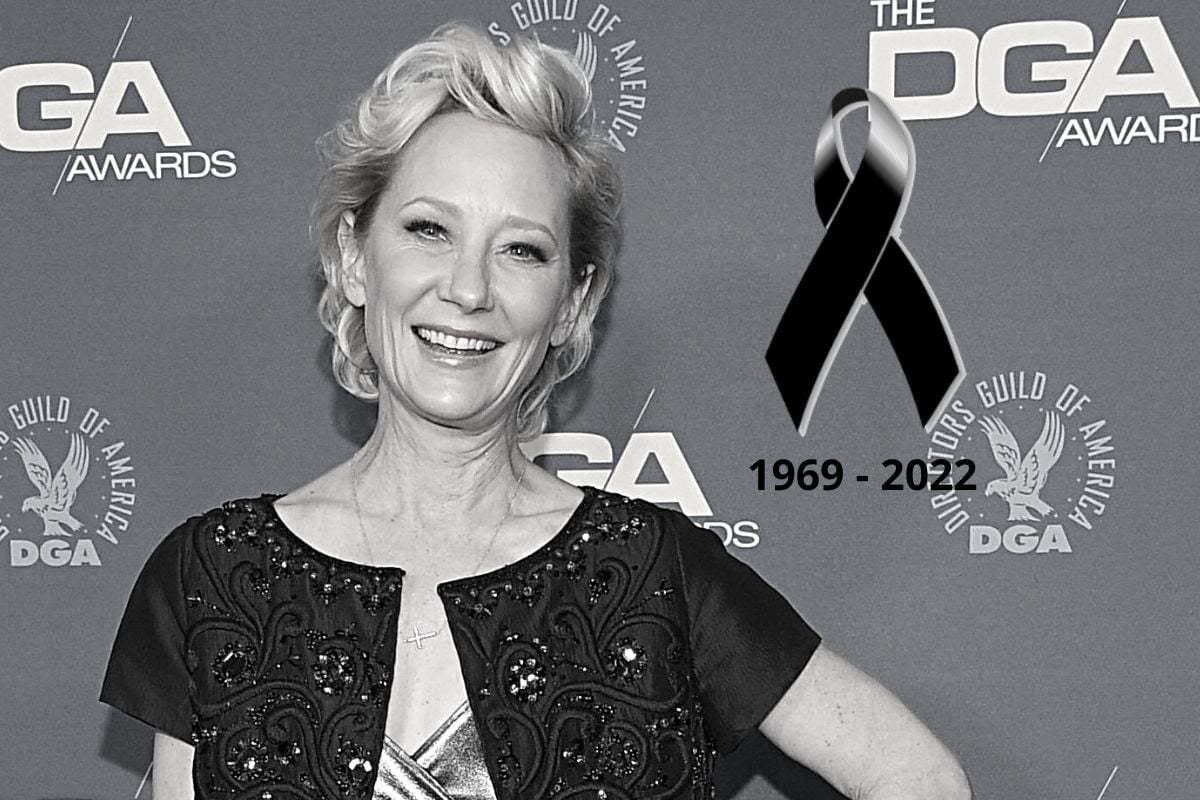 Anne Heche died at the age of 53 on August 12 after life support was disconnected, after having suffered a car accident just a week ago.

“Anne is legally dead under California law,” her representative told the media.

“We have lost a bright light, a kind and cheerful soul, a loving mother and a loyal friend. Anne will be deeply missed, but she lives on through her beautiful children, her iconic work, and her passionate advocacy. Her courage in always standing firm in her truth, spreading her message of love and acceptance, will continue to have a lasting impact,” the letter also read.

Anne’s death was not unexpected, as the actress’s representative had announced that she was not expected to survive. Even so, many in the entertainment world reacted with sadness and shared messages full of love for Heche, among which is that of her ex-partner Ellen DeGeneres.

“This is a sad day. Sending Anne’s children, family and friends all my love,” Ellen posted on Twitter.

James Tupper, also Anne’s ex-boyfriend, posted a photo on Instagram to pay tribute to her, writing, “I will love you forever.”

Philanthropist Nancy Davis was one of Anne’s first friends to speak out about her passing, sharing an Instagram post before her family announced her death.

“Heaven has a new angel. My loving, kind, funny, endearing and beautiful friend went to heaven. I will miss her terribly and cherish all the beautiful memories we have shared. Anne was always the kindest and most caring person who always brought out the best in me,” she wrote.

According to the TMZ site, Los Angeles Police sources claimed that Anne Heche had used cocaine, according to analyzes in which traces of fentanyl were also located.

The actress had been hospitalized since last Friday, when she crashed her blue Mini Cooper into a residence in the Mar Vista area and ended up engulfed in flames.