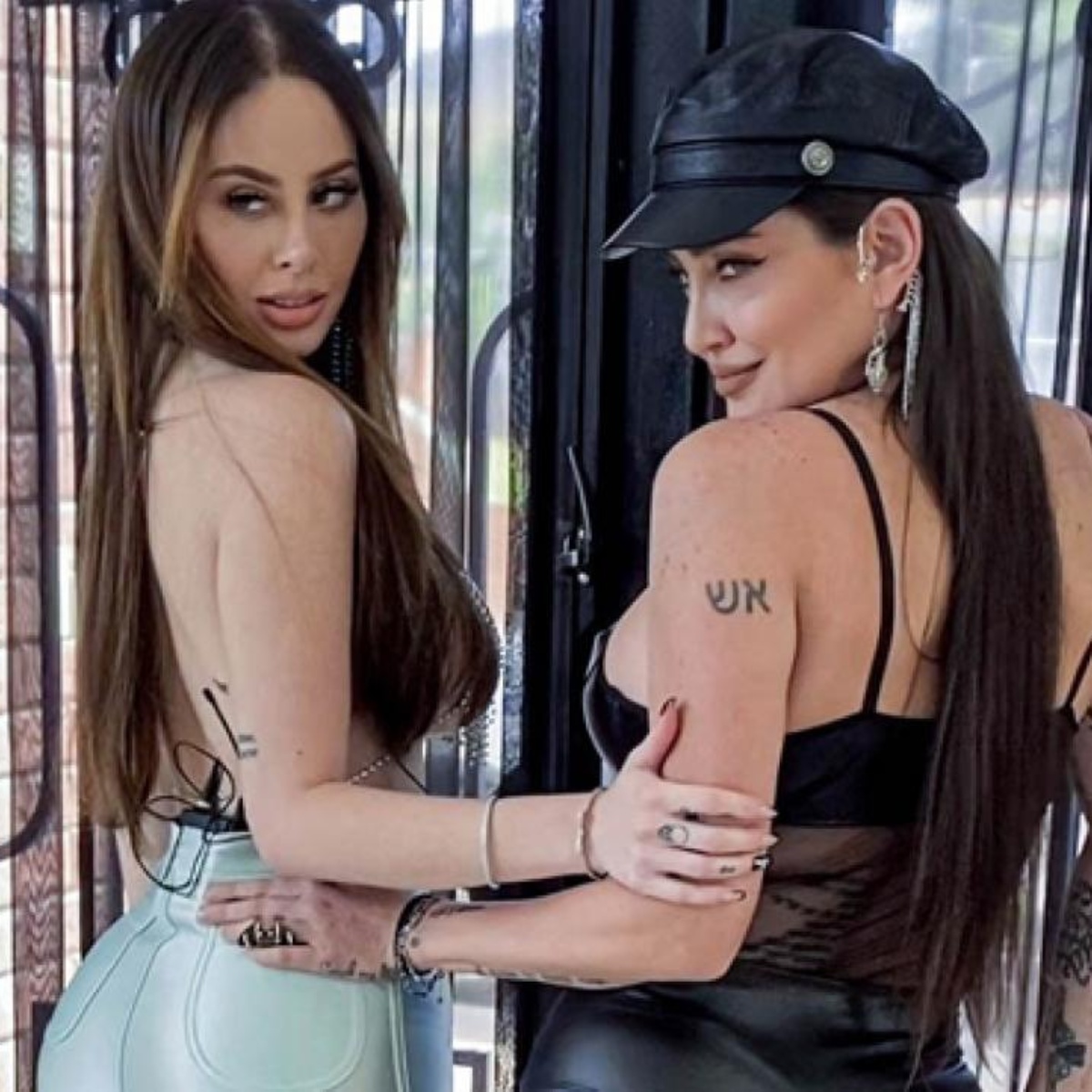 Celia Lora aroused the lowest passions of the knights by sharing a new sexy photography in Instagram, in which she proudly showed off her spectacular body through flirty lingerie. However, this time she did not appear alone in front of the camera lens, because she had the company of her friend Nacha Michelson.

In the image we can see the playmate wear without shame a flirtatious white lace lingerie which greatly emphasizes its pronounced curves. For her part, the Chilean model modeled a tight short, which was not enough to divert the gaze of the gentlemen.

As expected, the sexy photo shared on Instagram did not go unnoticed by her followers, because in less than 24 hours it managed to exceed 134 thousand likes. In addition, in the comments section it is possible to read hundreds of compliments that have been lovingly dedicated to him.

Nacha Michelson and her explosive friendship

Let’s remember that Nacha Michelson and Alex Lora’s daughter met during the seventh season of Acapulco Shore and from that moment they had great chemistry, which was demonstrated in front of and off camera. Both even managed to forge a great friendship, which they monetized by star in sensual videos on HotGo.

However, it must be recognized that the Chilean model enjoys great popularity alone And to prove this, we have the fact that he has more than 1.9 million followers on Instagram, a platform on which he shares fiery photos without any shame.

How old is Celia Lora?

AmericanPost.News previously mentioned to you that Celia Lora was born on December 25, 1983 in Mexico City, so now he has 38 years old. You may not know it, but the playmate celebrated her birthday with a sexy photo, which drove more than one gentleman crazy.