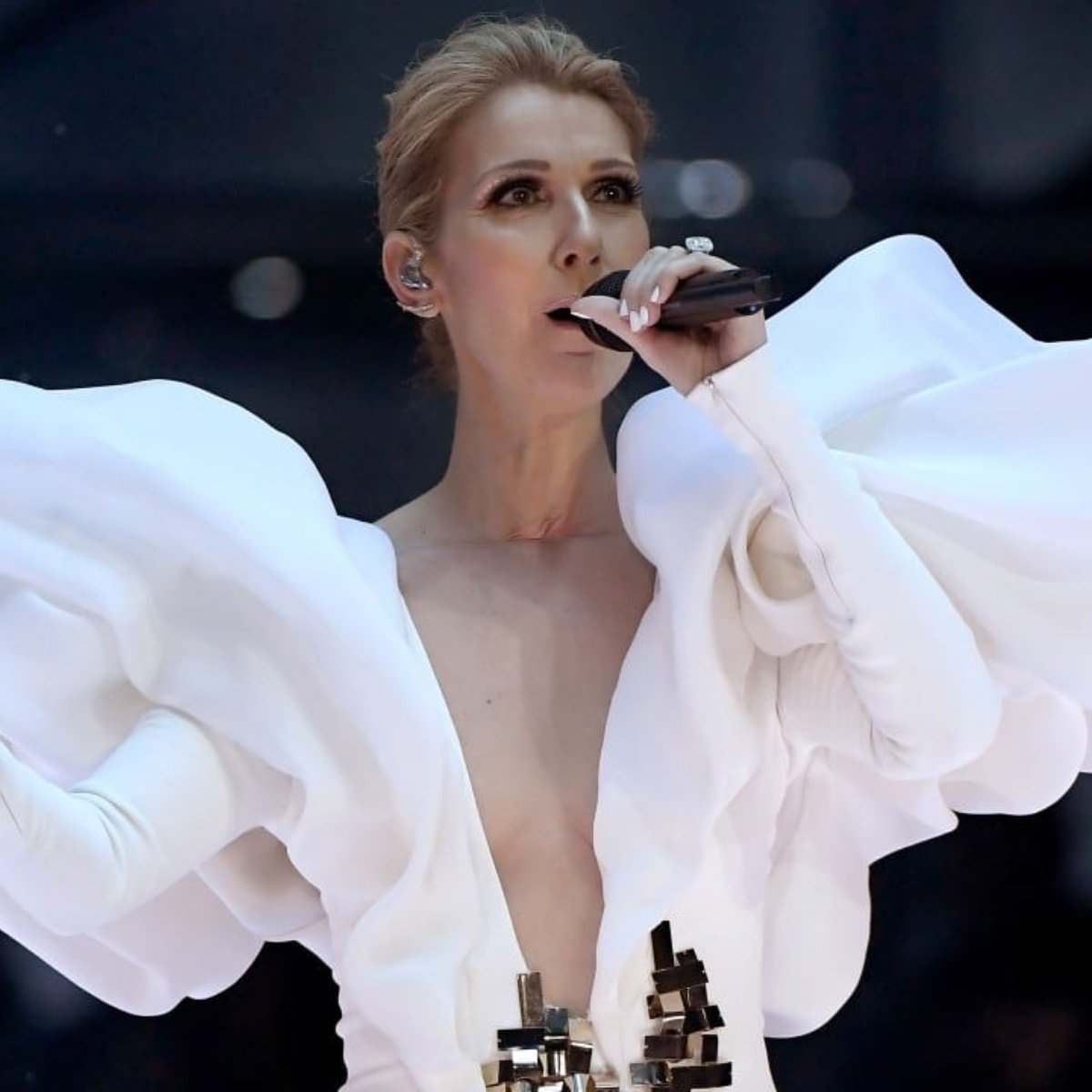 Through Twitter the singer celine dion, made known to his followers the cancellation of the concerts he had scheduled in the United States and Canada, due to the severe muscle spasms that prevent him from performing, he indicated that while his recovery continues, he must unfortunately cancel the shows.

And it is that, the artist had performed 52 concerts of the tour “Courage World Tour” before the global pandemic emerged in March 2020, so his recovery is taking longer, his medical team continues to assess and treat the condition.

The singer turned to his Twitter account to share with his followers that he hoped that he would be fine, but he indicated that he must be patient and follow the regimen prescribed by his doctors, since there is a lot of organization and preparation in the shows and decisions must be made that will affect the plans within two months , commented.

In the statement that she shared on social networks, she commented that she will be happy to be completely healthy again, as well as for everyone to overcome the pandemic, so she hopes to return to the stage again, but expressed that she has been moved by the messages of encouragement that she has received.

“I feel your love and support and it means a lot to me.” He commented.

On the other hand, the famous mentioned that tickets purchased in advance will be automatically refunded. For their part, the fans have sent emotional messages to the singer and have expressed their best wishes for the speedy recovery of the famous, who has achieved a successful career in music.

It is worth mentioning that through social networks, users and some celebrities have shared some covers of the singer Dion, because on one occasion Mía Rubín, the daughter of Andrea Legarreta made an impressive performance in a Spanish version of one of the songs of Celine.

What happened to Céline Dion’s husband?

It was on January 14, 2016 that René Angélil, Dion’s husband, died of throat cancer, so the famous woman paid tribute to the late musician with an emotional message on social networks in which she admits that she always remembers him, Well, he was her partner for 30 years.

The love story of the singer Céline Dion and the musician emerged until the artist was of legal age and René divorced Anne Renée. In the year 1992 they confirmed their romance, later they married in 1994 and since then the couple never separated until the unfortunate death of the musician in 2016.