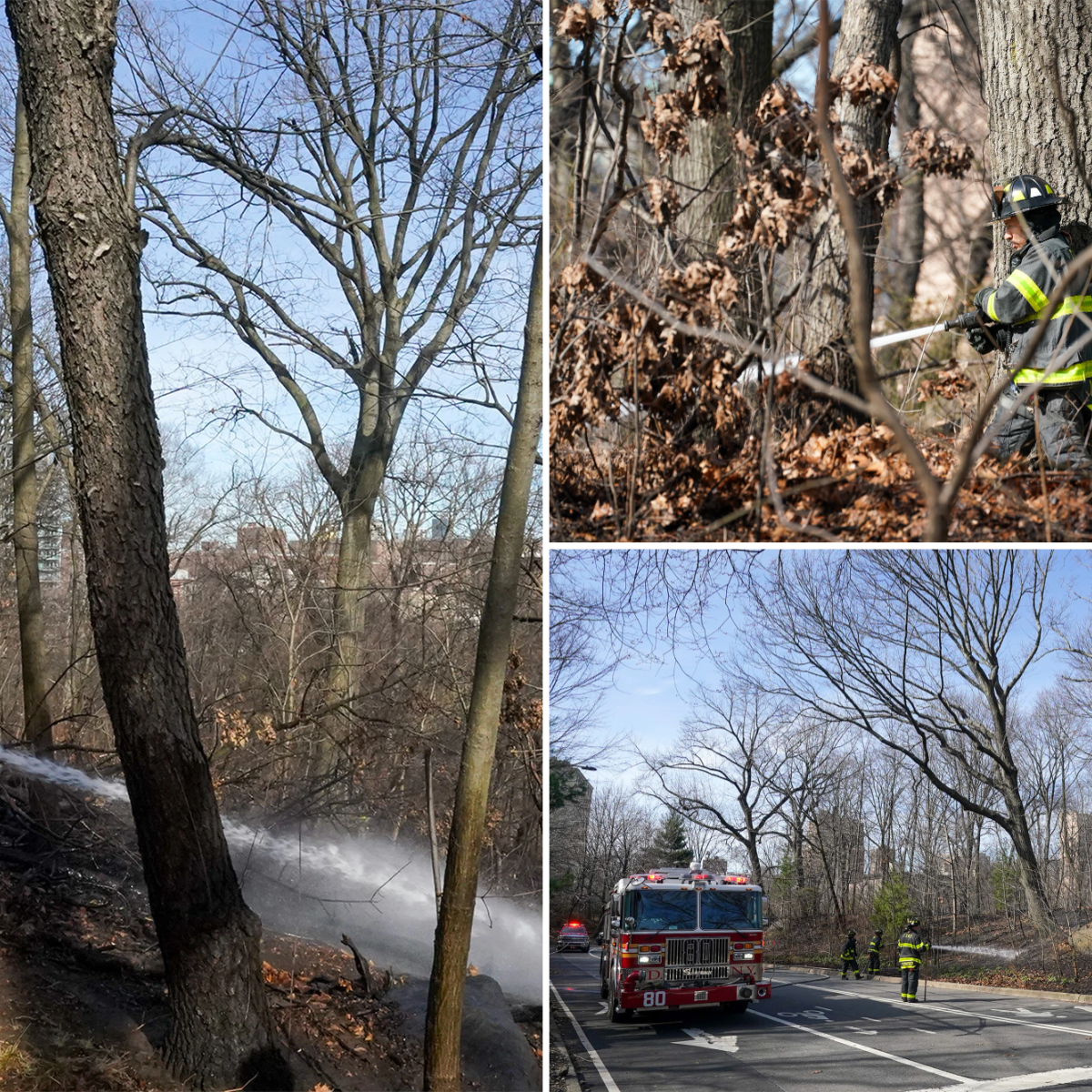 The New York’s Central Park catches fire on Tuesday, 10 fires were reported, in what appears to be an intentional act, these were in the North Woods, the largest of the three forested landscapes of Central Park.

And according to authorities, the fire started at a hotspot for bird watching and other wildlife activities in the North Woods before 2 p.m., NBC New York reported.

For its part, the Central Park Conservancy, which is in charge of supervising the maintenance of the park, confirmed that the fires had been contained by mid-afternoon on Tuesday.

The New York City Fire Department said it was trying to put out “numerous wildfires” that had broken out in the park near 110th Street.

The Fire Department later said in a tweet that the fires were now under control and no injuries had been reported.

In addition, Police said they are conducting an investigation. because heThe fires could be related to a separate incident which apparently started in Central Park earlier, around 7:00 a.m.

Witnesses for their part said they saw a man set a fire in the afternoon near Central Park West, while several videos circulate on the internet showing how smoke comes out of wooded areas.

After New York’s Central Park caught fire, the police have announced that police are looking for a man who was wearing green pants and a black jacket and hooded shirt, the same one witnesses saw start the fire in the northwest corner of the park.

It is worth mentioning that although New York’s Central Park is on fire, the police have not yet released any official details to the public.