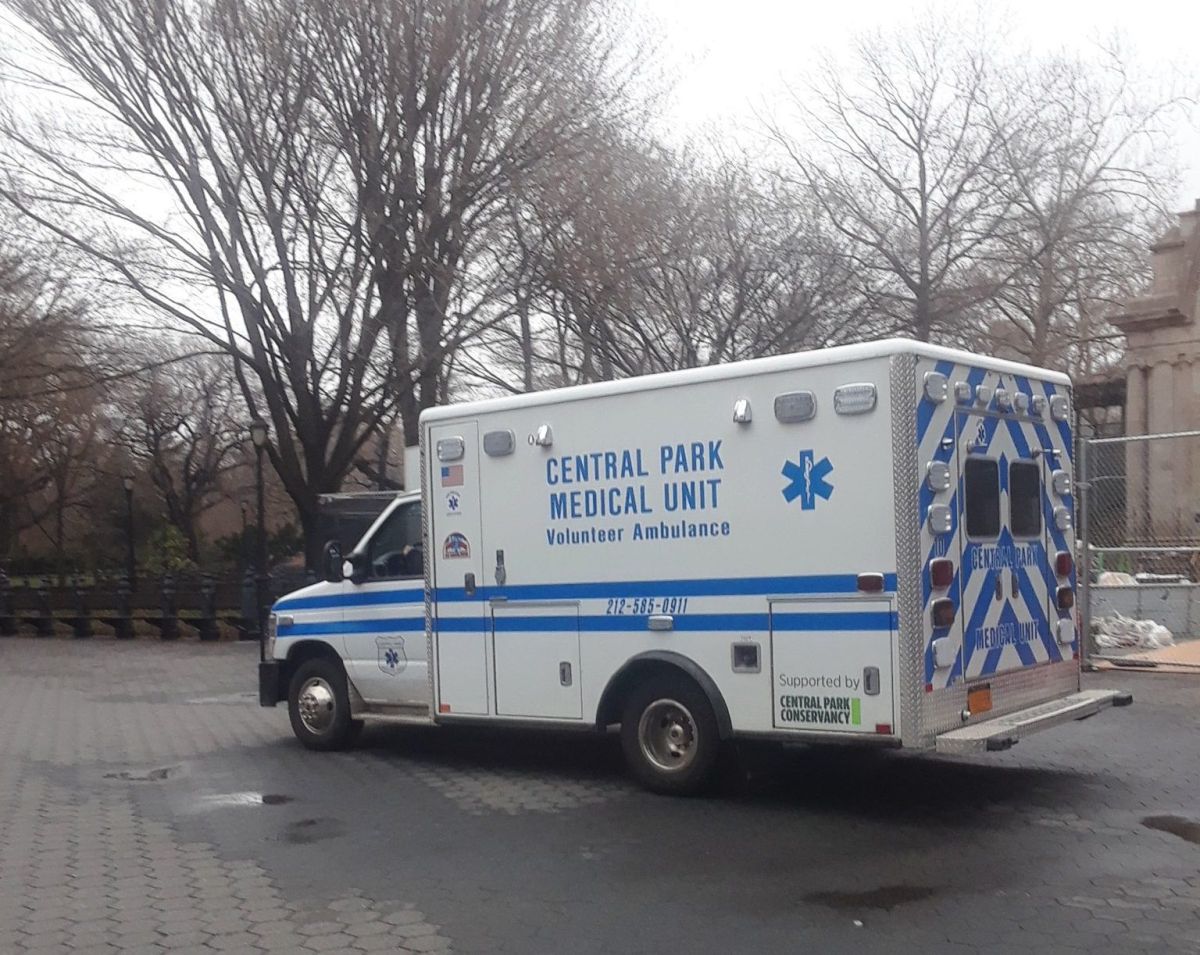 This morning, a man was found dead hanging by his neck in a popular area of New York’s famed Central Park.

The victim, believed to be in his 50s, was discovered around 7:10 a.m. with a rope tied around his neck and to the gazebo at East Drive and East 72nd Street behind the iconic “Naumberg Bandshell” amphitheater, the New York Post reported.

He was unconscious and pronounced dead at the scene. Police say the man’s death is a case of suicide and do not suspect criminal activity. The man was not immediately identified.

It was the third case of suicide in New York City parks in recent weeks. Last week, the body of an elderly man was found floating in the river in front of Starlight Park in the Bronx.

That finding came exactly one week after a man was found dead hanging from a tree in a Lower Manhattan park next to Pier 42 on the East River Greenway on Halloween morning.

Additionally, several bodies have been found this year in Central Park. In mid-October, an elderly man was found dead in a pond, days after the partially decomposed body of a young man was discovered floating in a lake near 79th Street and West Drive with no signs of criminality.

And last July, the death of a young Latino homeless man was ruled a homicide nearly 10 months after his body was found with a rope around his neck in Central Park, giving the initial impression that he had committed suicide.