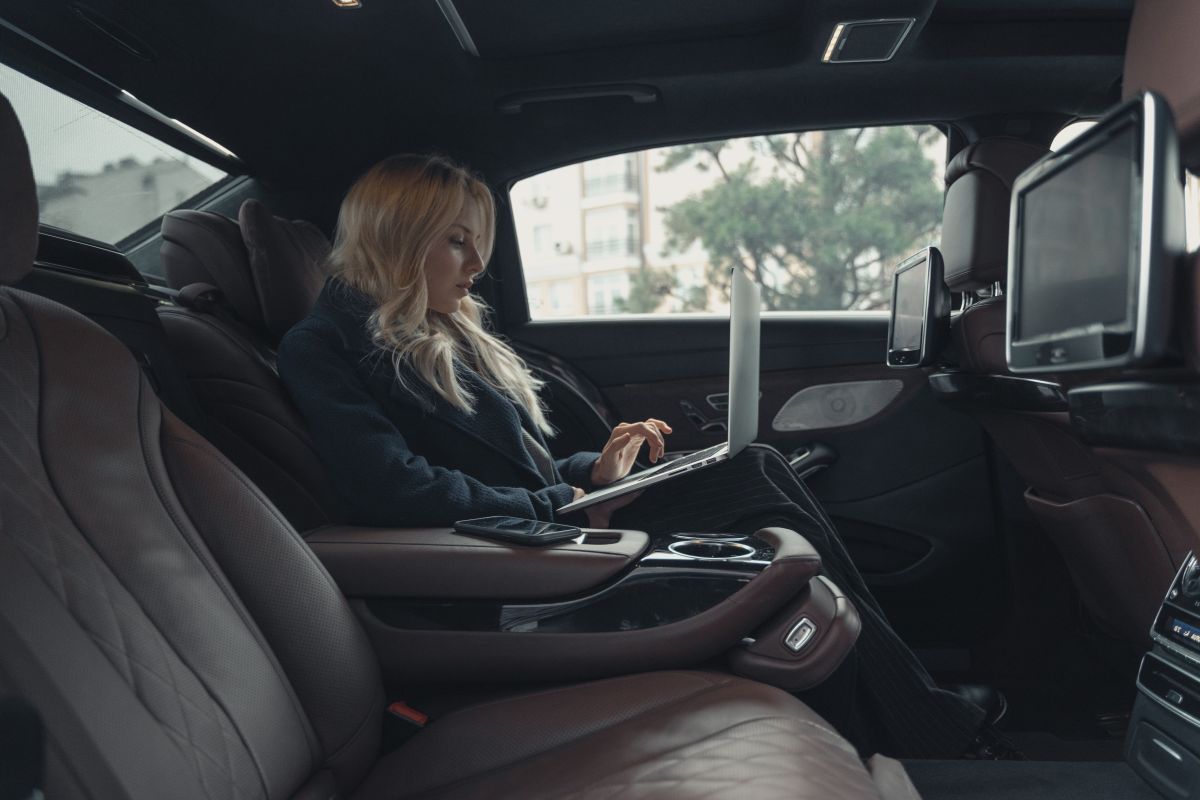 In 2020, the CEOs of the top 350 companies in the United States earned on average $ 24.2 million, something like 351 times more than a normal worker, published CNBC Make It.

The Economic Policy Institute (EPI) estimates that the CEO compensation increased 1,322% since 1978, while typical workers’ compensation has grown only a modest 18%.

Lawrence Mishel, a distinguished member of EPI, spoke to the site about the pay gap between CEOs and workers.

For the specialist this trend started in 1990 and emerged with the boom of the stock market. Companies want to differentiate themselves and think that their CEO should receive compensation above the average of other companies.

“Companies think they are an important place and they want a great executive. And if you have a great executive, they should certainly be paid above average, ”says Mishel. “Now, if all companies decide that they are going to pay their executives above average, and you look at what the salary of other executives is in companies similar to yours and you make sure it is more, over time, it just increases. And more and more and more”.

Mishel assures that salary is only a modest percentage of what CEOs typically earn: “CEO compensation in our study reflects long-term salaries, bonuses and incentives, but more importantly, the stock options a CEO has earned each year, as well as the shares invested.”

“Compensation related to stocks comprises about 85% of the CEO’s compensation,” says the expert.

Among the possible reasons why I salariTypical worker compensation has not risen as rapidly as CEO compensation is:

EPI believes that those in favor of paying high salaries do so in the hope that an expensive but talented CEO can help increase the value of the shares of the company you will head.

Mishel says that belief is not so true, as a 2016 report by financial services firm MSCI Inc. found that companies with the highest-paid CEOs underperformed their competitors.

Mark Zuckerberg, despite everything, the world’s most popular CEO