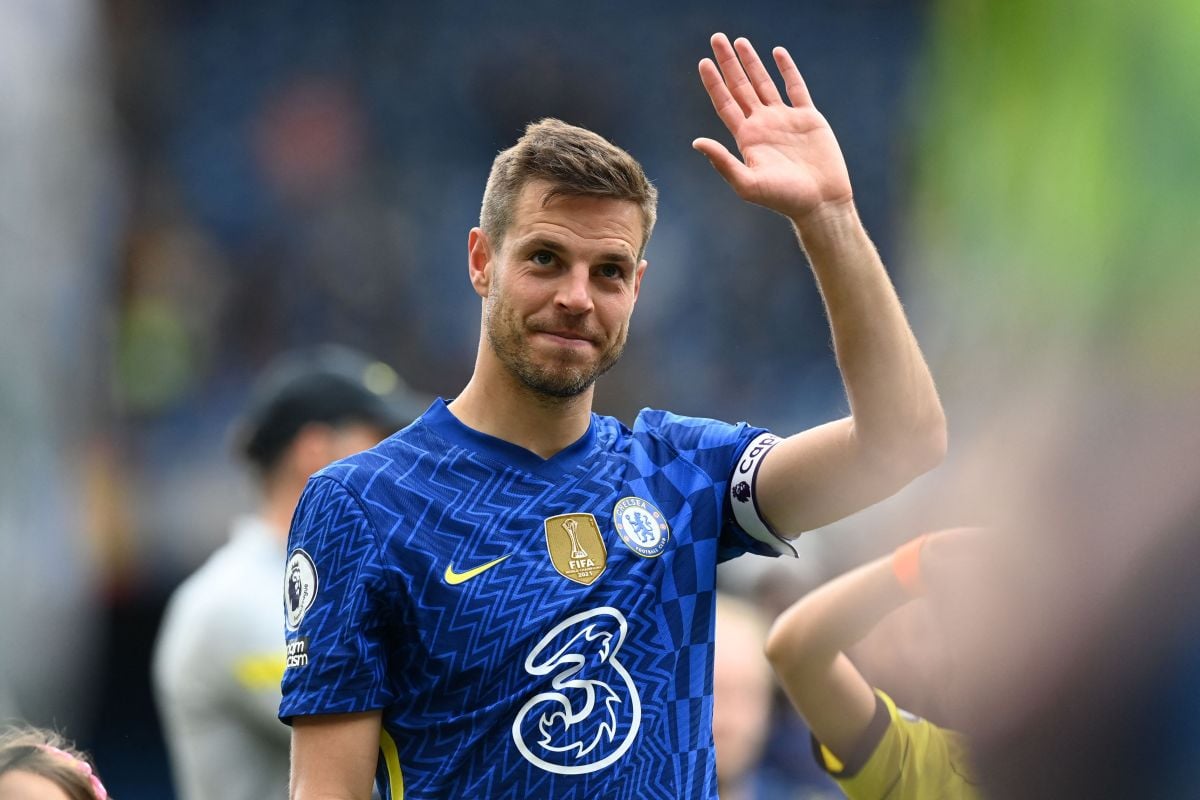 The Spanish footballer César Azpilicueta, captain of Chelsea, has admitted that he considered leaving the English club last season, but decided to stay to help the new owners after the departure of the Russian oligarch Roman Abramovich, as revealed on Monday to The Guardian newspaper.

The Navarrese defender signed last week a renewal for two more years in what he considers his “home” and thus closed the door to his signing by FC Barcelonawith which he acknowledges that he had negotiations to leave London and return to Spain.

That was his intention, he explained, since Chelsea won the Club World Cup in February, which they entered as the winner of the Champions League in 2021.

“Yes, there were conversations (with Barcelona). After the Club World Cup, when I became the only player to win all the trophies, I felt it was time to come back. But then, with everything that happened to this club, I decided to stay committed to the team. I never went against my club,” says Azpilicueta, 32.

He was referring to the sanctions imposed by the British government on Abramovich for the Russian invasion of Ukraine, which forced the oligarch to sell the club and make way for new owners, with the American magnate Todd Boehly at the helm.

His previous contract with Chelsea expired this summer and since January he was free to explore other options if he decided to leave the “blue” entity definitively.

“For a while I was a free agent and who knows what would have happened in that period. I decided to keep quiet because I think there was already too much noise around. I didn’t want to make it worse because I wanted to focus on my game”, confessed the versatile defender, international with Spain.

He also indicated that his contacts with the new owners made him make a final decision.

“They wanted me to stay to lead the team both on and off the pitch. I appreciate it a lot. They were very honest and transparent from day one,” Azpilicueta highlighted.

Therefore, he added, “I felt a great responsibility” to “stay at home.”

“My family -he underlined- is happy here. We have a new project with new players and the arrival of youngyes I feel good and ready to look to the future.”

“Pumas level is much lower”: The Spanish press punished the Mexican team after the FC Barcelona win