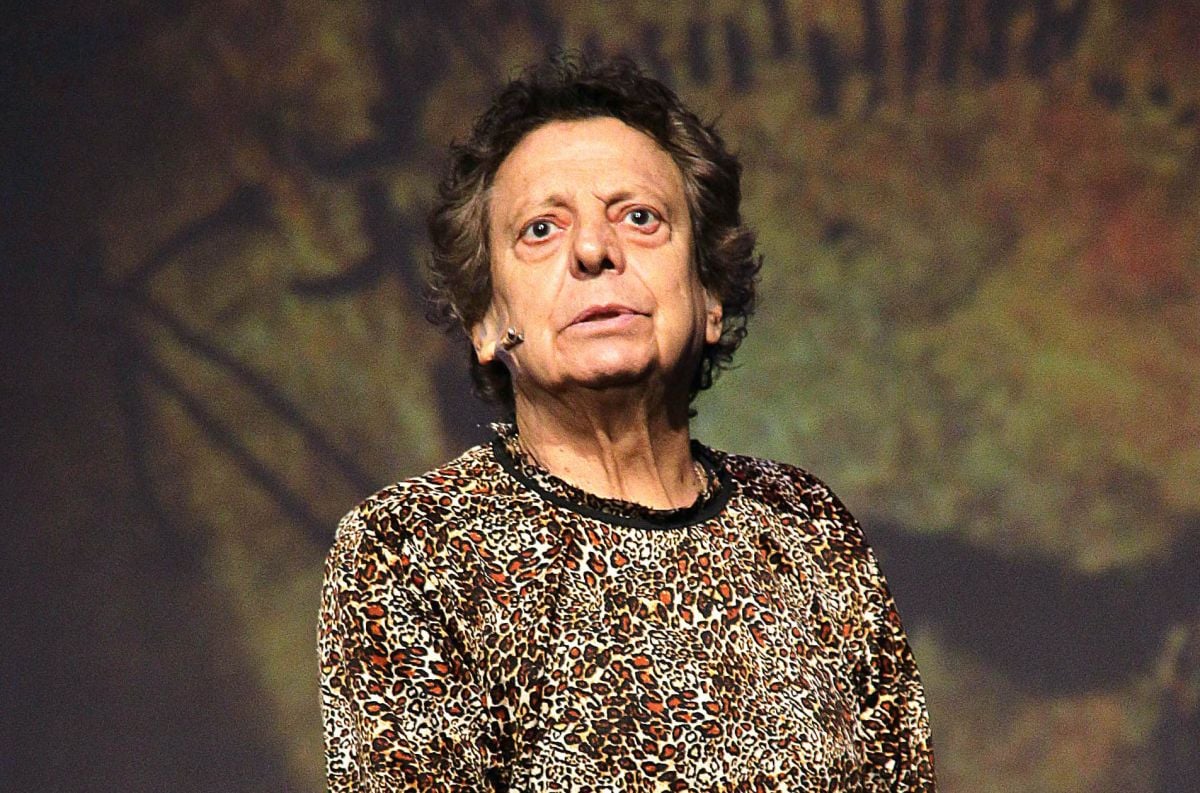 César Bono caused concern again among his family, peers and fans. And it is that the famous actor and comedian of Televisa had to undergo emergency surgery because his duodenum was perforated.

Although he himself published on his social networks: “I am stable and in good health. I am not in danger ”, his situation may have changed in recent days, since his relatives now reveal that his health is getting worse and that he is in intensive care.

The newspaper Reforma reported that “he is not well. It is very serious”, according to what the daughter of the actor María Rosa Queijeiro told the media.

On the other hand, for the program ‘First hand’, Patricia Castro, ex-wife of the actor and mother of his children, said that Bono “is in intensive care and sedated, even the boys (his children) cannot enter, we are out here taking the air, smoking like chacuacos, but we are waiting, there is nothing left to wait, “he revealed in an interview.

Patricia also provided details of how the histrion’s hospitalization took place: “It started with vomiting blood, I imagine it was a lot of blood because he takes a drug to thin the blood, to prevent clots,” and added that César will remain at least ten more days in the hospital.

“The doctor says that he is going to be in intensive care for about ten more days. As his evolution progresses, they will give him the indication, ”he expressed by telephone.

The 71-year-old actor has presented different health complications for a few years, which he has been coping with. In 2019 it was learned that he had to go to the hospital for problems with his intestine and the following year, he had to return for a hiatal hernia. In addition to this, Bono has overcome a myocardial infarction and eight cerebral infarctions that have generated inconveniences for his mobility on different occasions. In addition, he beat Covid last year.