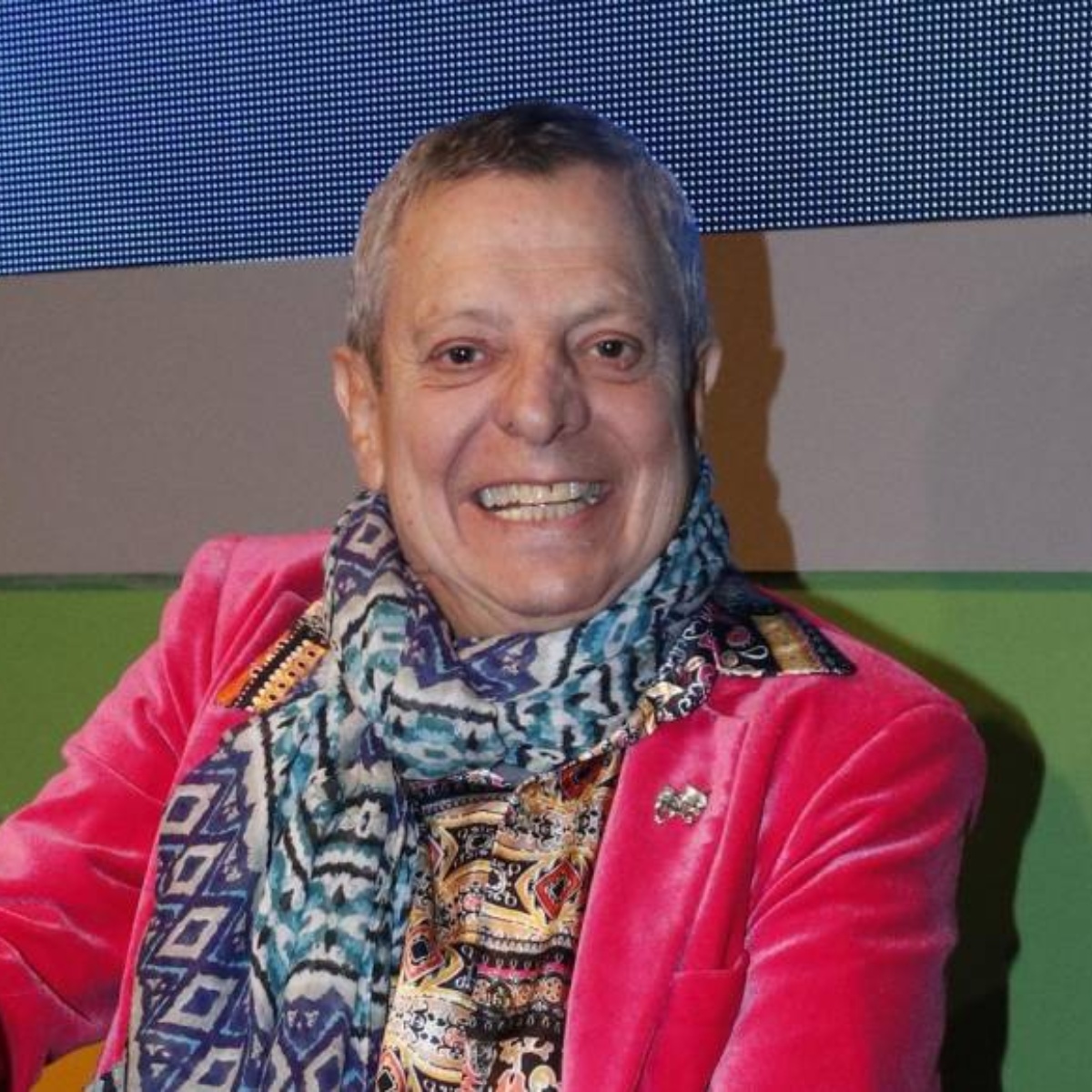 Last weekend the actor César Bono was hospitalized in an emergency when presenting a “sagrado”, a situation that put his life at risk.

Although few details are available about his health relatives indicated in the last hours that he remains in intensive care.

Bono entered the hospital last Friday and although at the moment he himself indicated that he was already better, his situation may have changed in recent days.

“It started with vomiting blood, I imagine it was a lot of blood because he takes a medicine to thin the blood, to prevent clots,” he explained, adding that the actor will remain at least ten more days in the hospital.

Although at the moment the family has not given a detailed report, it is speculated that the actor of “Vecinos” remains hospitalized all week.

What happened to Cesar Bono?

As previously explained in AmericanPost.News the actor entered the early hours of last Friday at a private hospital.

The doctors informed the family that there were two options, only attend to the pain that the actor could feel and wait for his departure or intervene, hoping that he could recover.

So far it is known that surgery performed on César Bono was a success, and that the 72 hours following the operation will be decisive.