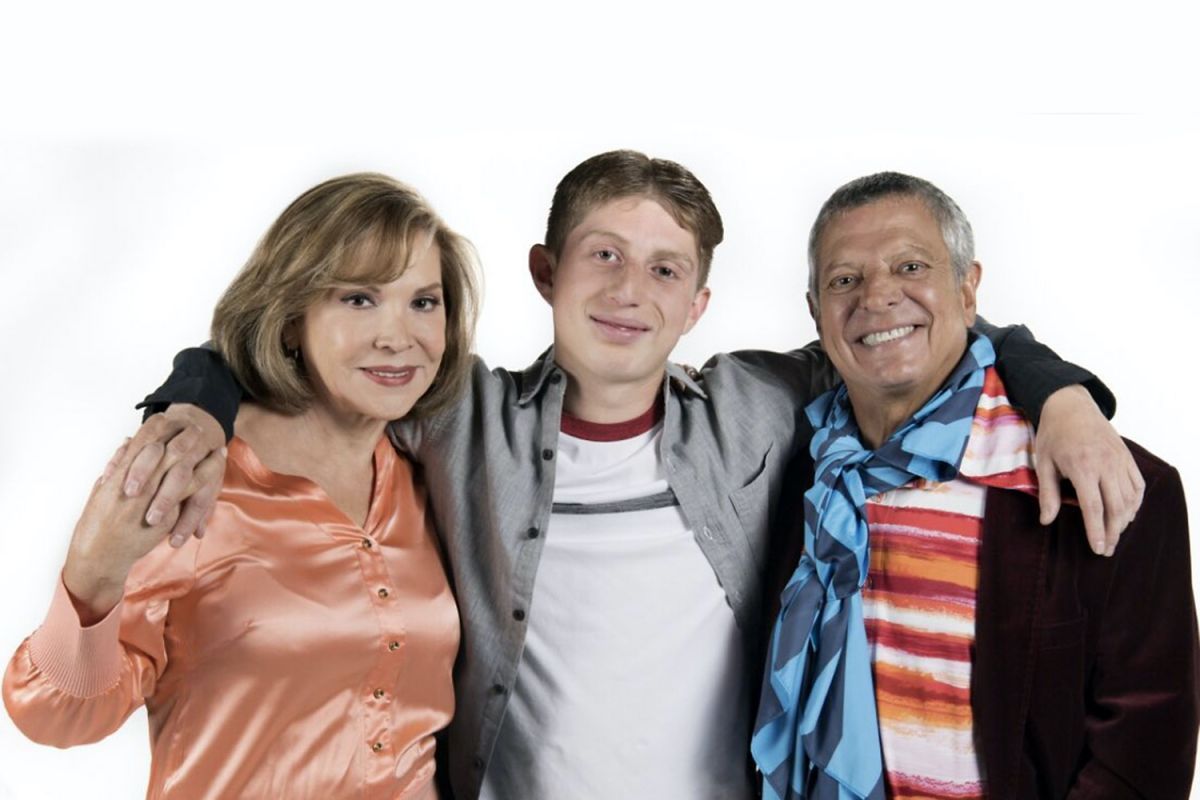 The signs of affection for the actor Octavio Ocana they do not end, so now it was the actor César Bono who paid a heartfelt tribute during the play in which his son participates in the series ‘Neighbors’.

On the afternoon of Friday, October 29, the charismatic actor Octavio Ocaña lost his life, who won the affection and recognition of the public thanks to his participation in the comedy series ‘Neighbors’, where he played “Benito Rivers”, son of “Lorena” (Ana Bertha Espín) and “Frankie Rivers” (César Bono).

In addition to the condolences and messages of support that his classmates shared through social networks, the actor César Bono paid an emotional tribute at the end of the play ‘Defendiendo al Cavernícola’, where he asked his audience to offer a minute of applause in memory of the actor Octavio Ocaña, with whom he lived for 16 years.

“Thank you very much ladies, gentlemen. There is a beautiful tradition in the theater, which at least I like a lot, which is that when someone comes forward and leaves us, instead of saying goodbye with silence, with a minute of silence, we usually say goodbye to our colleagues with a minute of applauseHe mentioned on stage.

He also recalled that he met Octavio when he was barely 5 years old, and practically saw him grow throughout the 11 seasons in which both participated in the broadcast as father and son.

“As you know, Octavio Ocaña died, which came out of Benny Rivers in ‘Neighbors’, the only thing I can say is that he was 5 years old when he started working for the media, to amuse you and This is how I had been doing it for 16 years. Yesterday he left us, he abandoned us and I want to ask you to please join me now that I can’t even applaud, to convey to my friend Octavio Ocaña a minute of applause if they are so kind, “he mentioned before the audience rose from their seats to remember the young man, who would be 23 years old on November 7.