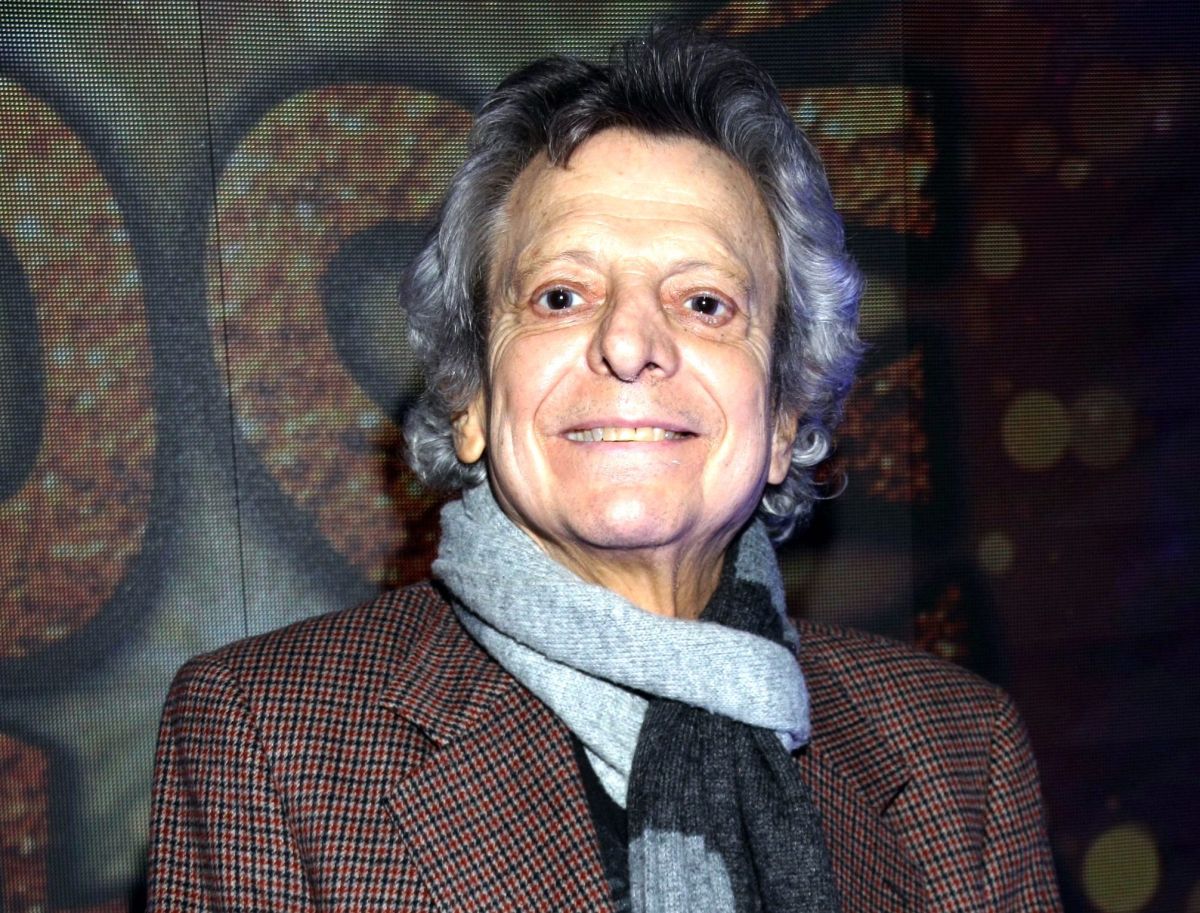 Caesar Bono underwent surgery last March and although he still has intense pain wants to return to work out of necessitybecause he assures that his children depend economically on him.

Just over two months after undergoing duodenal surgery that put his life at risk, the protagonist of the play ‘Defending the Cavernícola’ is ready to return to the stage and the television screen, as he revealed during a recent interview for the program ‘Sale el Sol’, where he shared some details about his state of health.

The 71-year-old actor explained that his recovery has been difficult, so he still has to continue receiving treatments because the operation he underwent came to put his life at risk.

“I have to check a matter of bile, of how I go there, that you have to have like a bag that is not attached to my body, but it is. a bag that I have to carry for a life or death operation as my surgeon says. Recovery has been very difficult“, he detailed.

Despite the fact that he must continue with all the necessary therapies to improve his quality of life, he confesses that he has every desire to recover as soon as possible, because in addition to wanting to return to the stage, he also has the need to generate income due to that his children are still financially dependent on him.

The actor, who has also endeared himself to the public for his character in Frankie Rivers in the series ‘Neighbors’, he entered the operating room on March 4 after presenting problems in the intestine, and although at first they thought it was an ulcer that burst, his doctors confirmed that his duodenum had been perforated due to what who was reported in critical condition.

You might also be interested in:
–César Bono is captured “step by step” during his physical rehabilitation
–The actor César Bono is discharged after a complicated surgery that put his life at risk
– Actor César Bono’s health continues to improve, he could leave the hospital this week