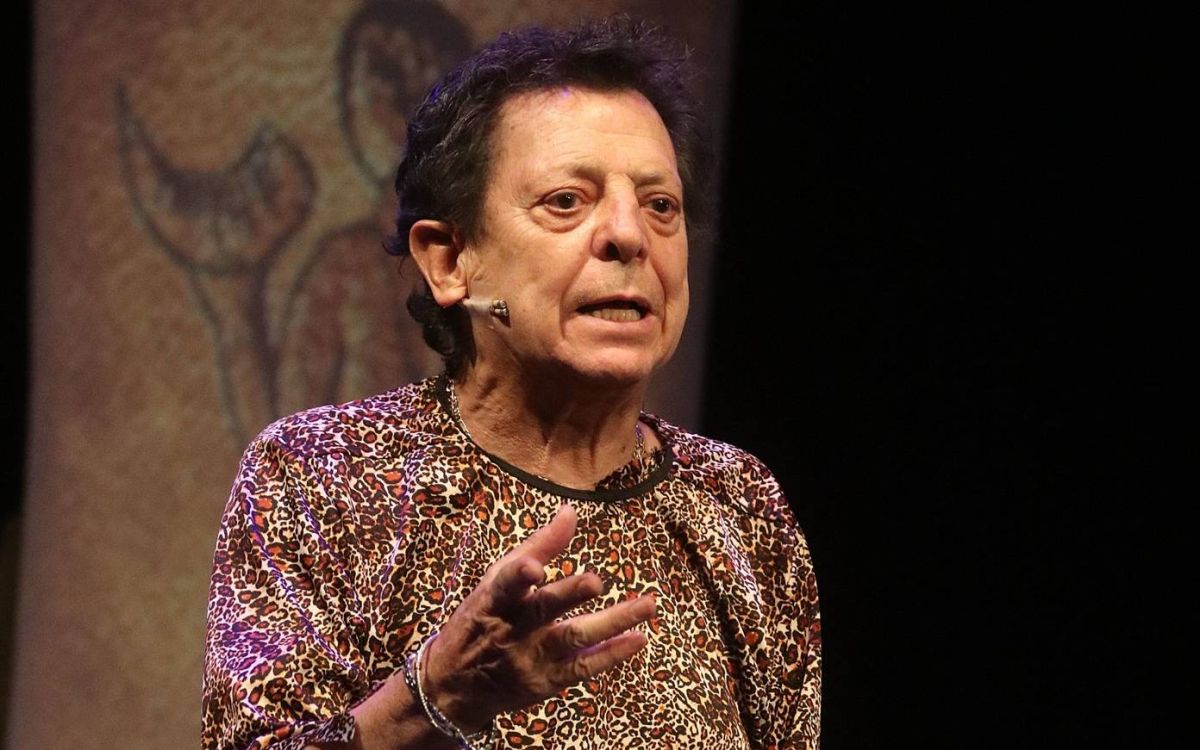 The play “Defendiendo al Cavernícola” and starring César Bono was temporarily suspended due to the actor tested positive for COVID-19. The comedian already had the complete vaccination scheme against the Coronavirus.

Various media confirmed that Bono’s health is stable since, although he has low saturation levels, he turned out to be asymptomatic.

The rumors began to emerge in recent days, when users of social networks questioned about the cancellations and refunds of the staging produced by Morris Gilbert.

On July 16, César Bono returned to the stage after a long period of absence, between the massive closures derived from the pandemic and the health problems that prevented him due to the cardiovascular accident that impacted him three years ago.

During the re-release of the play, the 70-year-old actor shared with Reforma Gente how much he enjoyed going back to the theater.

“What happened to me was very bastard, I lost a lot of the mobility of my body, but I would rather die here in the theater than in a hospital, and I am more pleased to see the ticket booths at the entrance, the producer Morris Gilbert, those who park cars outside, than the nurses and those in the hospital beds, “he said.