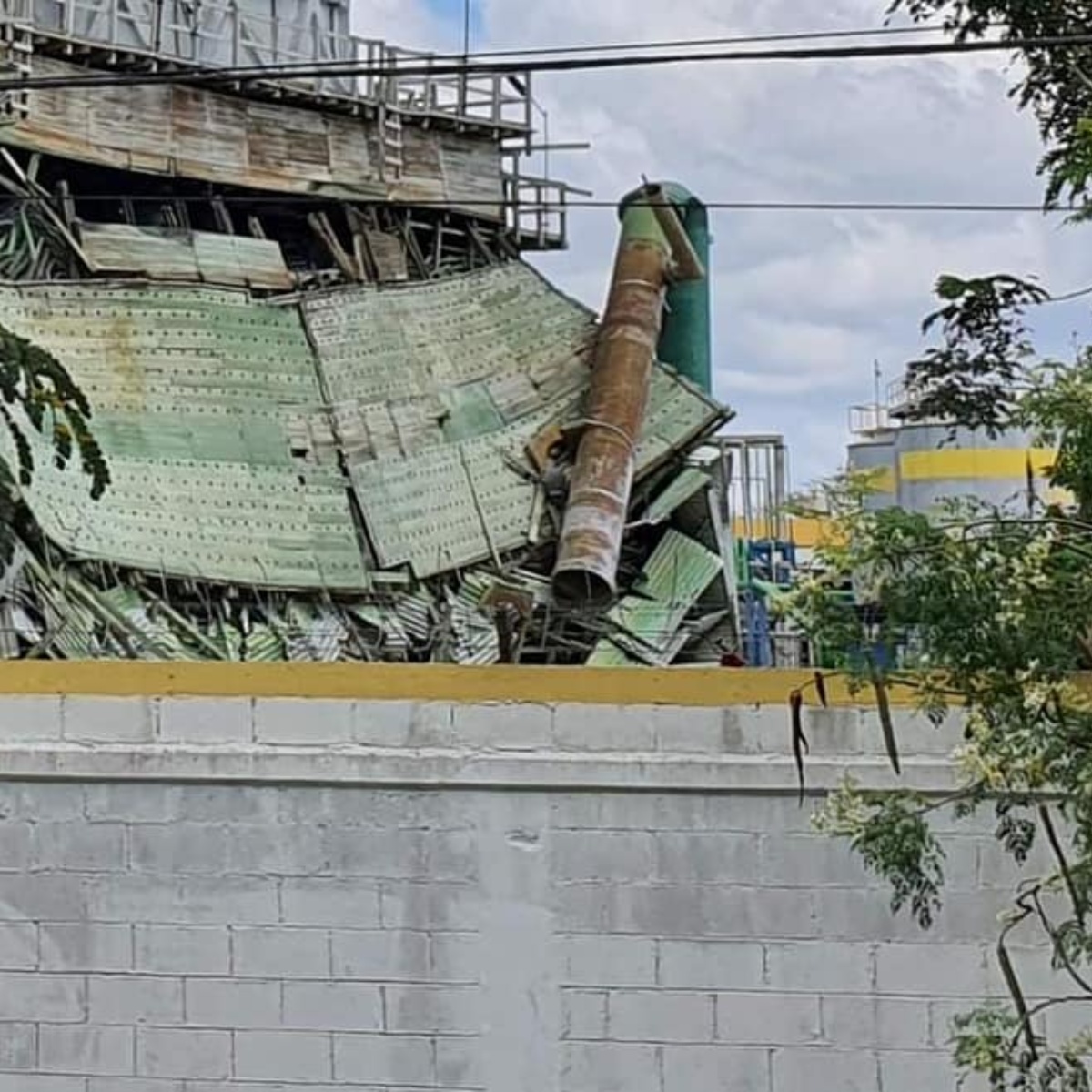 A strong operation was recorded in the thermoelectric plant of the CFE Mérida II, south of the state capital, after the collapse of a cooling tower was reported.

According to images shared on social networks, you can see the impressive images showing the collapse of one of the cooling towers of the Mérida II plant, which is located on the Mérida-Umán highway.

Witnesses to the events photographed the incident from the Mérida peripheral, however a video is already circulating where the work can be seen from inside the plant.

The collapse of this tower has caused a strong flood inside the plant, as the tower continues to release water.

In the video you can see parastatal personnel who are documenting what happened, while others through the radio report with their superiors.

Until now The state-owned company has not commented on this and it is not known if this incident will influence the supply of electricity. electric power.

Courts of the CFE in Yucatan

As is well known, the CFE constantly performs power outages to carry out maintenance work on its lines and provide a better service, since this March 2 there will be power outages in the interior of the state.

It should be noted that eight neighborhoods in Mérida Ciudad Caucel, Centro, Colonia Bojorquez and Montes de Amé will be affected.

In the case of the interior of the state, cuts are expected at kilometer 8 of the Valladolid-Chemax-Yalcobá highway; in the town of Hunkú, Muna and in Valladolid.

Regarding the collapse of the CFE thermoelectric plant, maintenance work is already being carried out and the information is in process.