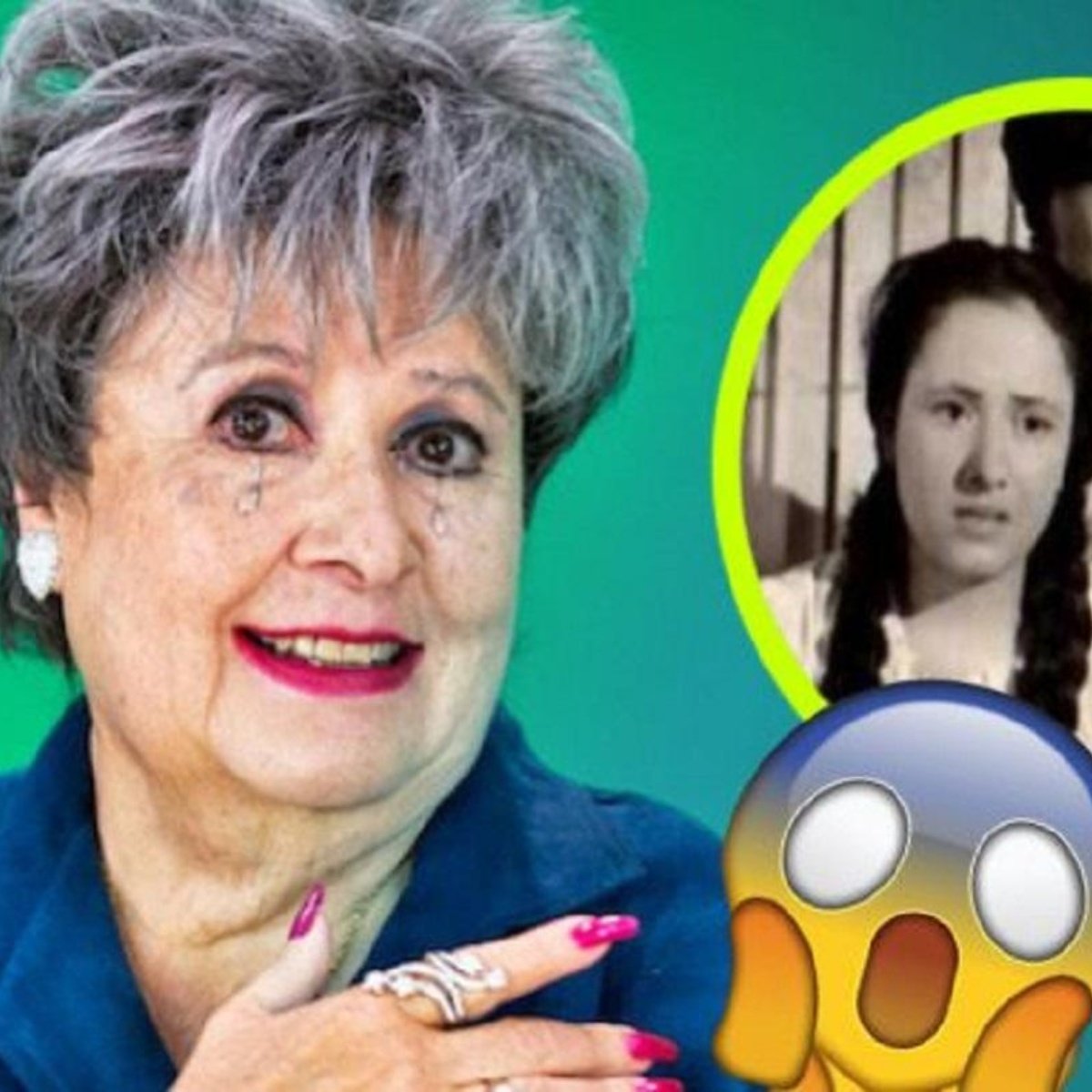 Evita Múñoz “Chachita” managed to be one of the most beloved and endearing on the big screen, since her character “Chachita” stole the hearts of all Mexicans in the film “Nosotros los Pobres”.

There is no doubt that together with Pedro Infante the actress managed to position herself as one of the most remembered faces and requested from the time of the Mexican Golden Cinema, since in the films “Nosotros los Ricos” and “Pepe el Toro”, her character as the niece of the protagonist conquered the spectators.

After many years, a somewhat strange phenomenon enveloped the life of the actress Evita Múñoz “Chachita”, because although in the movies she showed a relationship of affection and closeness with the Mexican idol, in real life she asked that she not even tell him. they will mention

Why did Chachita avoid the name of Pedro Infante?

According to the companions of the talented actress, she was infuriated that they reminded her of the famous Pedro Infante, and even the condition for giving interviews to the media was that they not ask about him, because she preferred not to continue the interviews and remain silent.

Several theories have surrounded his refusal to talk about the leading man of Mexican cinema, one was that Pedro Infante was upset because the humility and simplicity of Evita Muñoz overshadowed him in the film “Nosotros los Nobles”, but it was also rumored that the famous She was mistreated by him, since according to people, this was evident in the strong scenes they did for the tapes and it was also said that he harassed the young woman.

These versions took on greater force at Infante’s funeral, since Evita Muñoz did not show up, nor at the posthumous tributes, but nobody understood how the fraternal relationship in the cinema had been broken from one day to the next.

IT MAY INTEREST YOU: In what city was Pedro Infante born?

The reality of this mystery

However, that annoyance and that silence had a reason and this had nothing to do with said rumors. The reality was that she had made a pact not to reveal details of the Mexican’s private life, so the best way to do so was to remain silent and avoid being questioned about him.

That is why there is only one interview in which the actress told how the trilogy of films in which they both worked changed the career of the Idol of Guamuchil: “He had not achieved that identification that he achieved with his character from” Pepe el Toro ”, with which he snatched the hearts of all the Mexican people”.

It should be noted that said pact was made by “Chachita” with Irma Dorantes, the last wife of Pedro Infante, who was one of her best friends and even asked her to be the godmother of their daughter’s baptism.