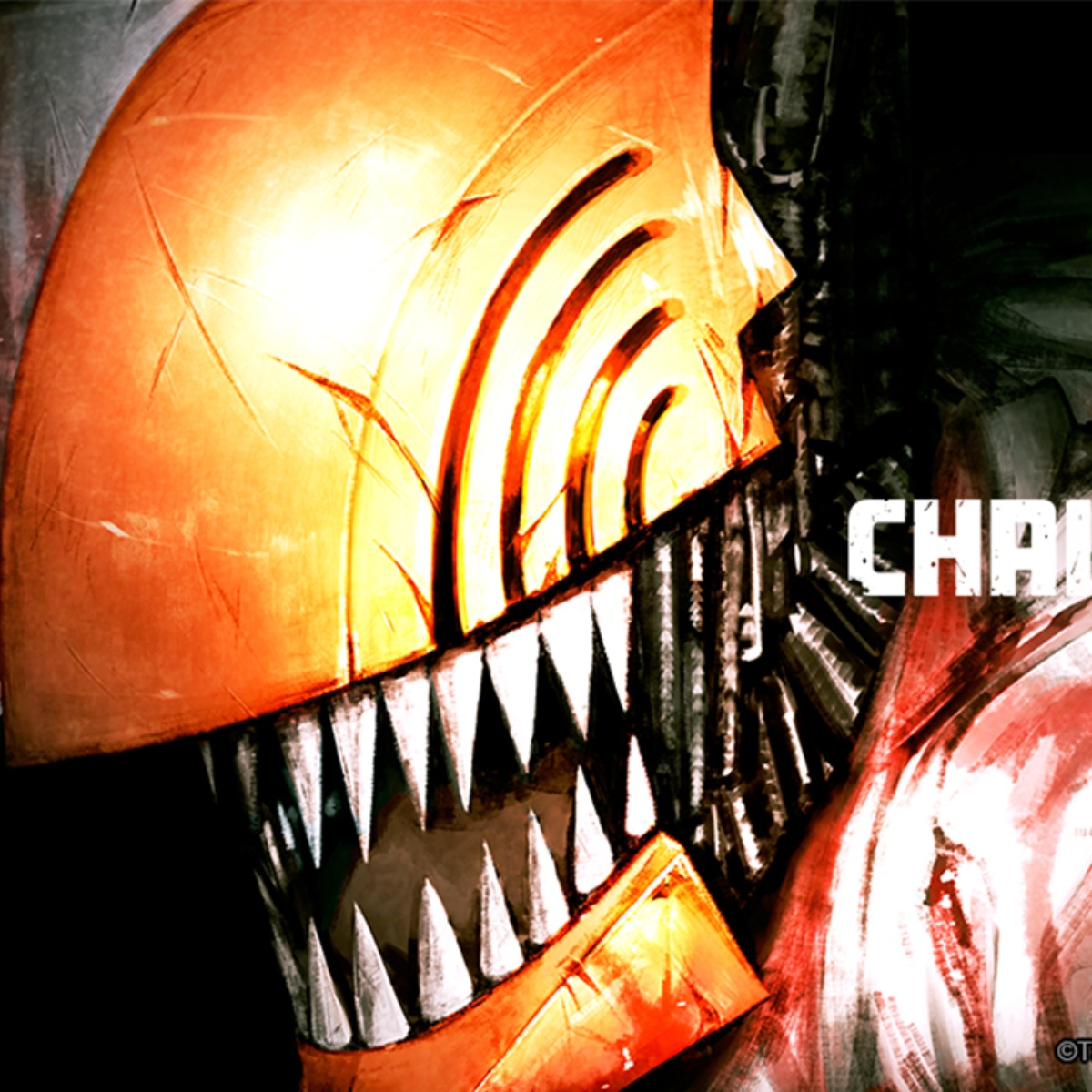 The producers of the anime chainsaw man confirm that their adaptation will not shy away from the manga’s ultraviolence. While the panel for the new anime adaptation of the hit manga didn’t reveal any new art, trailers, or even a final release date, Manabu Otsuka, the CEO of Studio MAPPA, says he is waiting for the perfect time to release more material from the series..

Fans of the acclaimed manga by tatsuki fujimoto they can at least rest easy knowing that the series’ trademark, frequently chainsaw-based gore, won’t be dimmed for the anime.

When asked how the show would handle the more explicit content of the manga, the anime’s producers reiterated their desire to create a faithful adaptation. “We’re not censoring anything. We want to be true to the source material,” Chainsaw Man’s show producer said.

The series will be directed by Ryu Nakayama, who previously served as episode director on Jujutsu Kaisen, and will feature scripts by Mob Psycho 100’s Hiroshi Seko. Crunchyroll has confirmed that it will stream the series.

Chainsaw Man tells the story of Denji, a kind but somewhat naive young man who lives in an alternate timeline where human society has developed alongside demons, a race of creatures born from the fears of mankind.

After being brutally murdered by the criminals he worked for, Denji makes a pact with his pet chainsaw demon, Pochita. In addition to giving him a second chance at life, the pact also allows him to transform into a half-human, half-demon creature with chainsaws in place of arms and a head.

Shortly after being reborn, he is recruited by the Public Safety Devil Hunters, a government organization that wants to use his power to hunt down the demons that have become a threat to humanity.

The original Chainsaw Man manga was created by celebrated manga author and artist Tatsuki Fujimoto and first debuted in the pages of the print edition of Weekly Shonen Jump in 2018.

The manga quickly became one of the publication’s most critically acclaimed titles and developed a large cult following that propelled the manga to a global circulation of over 12 million copies.

The first part of the series, now known as the Public Safety Arc, came to an end in late 2020. Fujimoto’s dark fantasy series won a Harvey Award and a Shogakukan Manga Award in 2021.

It was recently announced that the second part of the manga will release its first chapter on July 13. The series will also make the jump from Weekly Shonen Jump to publisher Shueisha’s digital manga service Shonen Jump+.

It may interest you: The Chainsaw Man manga will return in July

The series is published in English by VIZ Media, and the most recent chapters are released through its digital platform, Manga Plus (in Spanish). Finally, AmericanPost.News reminds you of the following key points from Chainsaw Man, possibly the biggest and most successful anime of 2022: