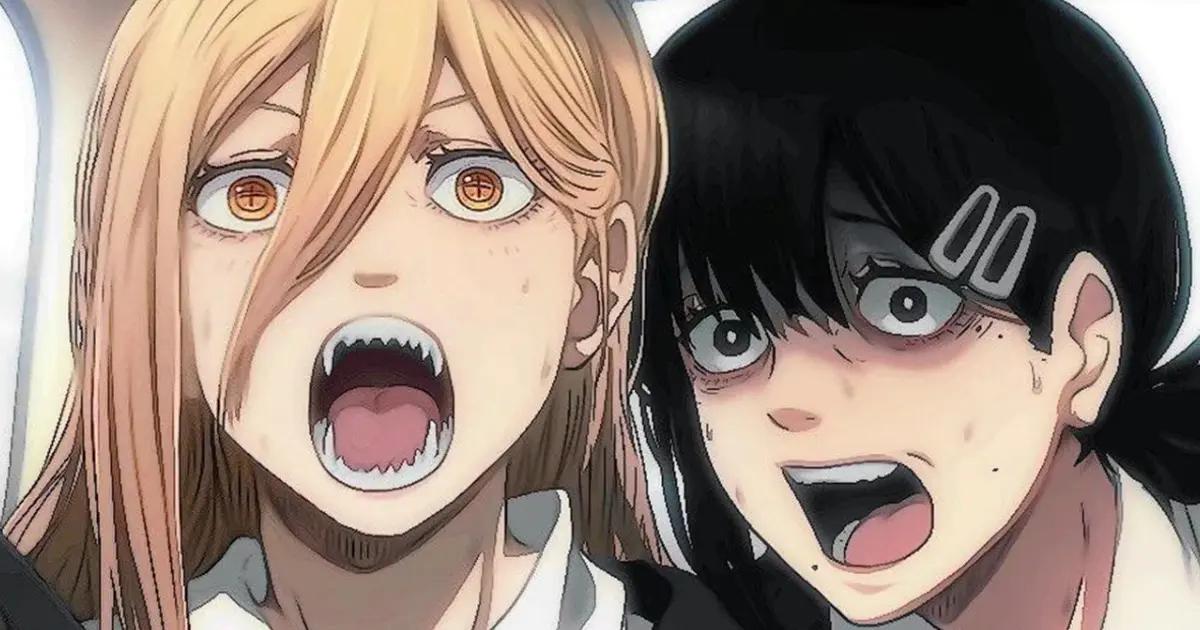 Was it Elon Musk’s fault? Well, it seems that Tatsuki Fujimoto’s strange behaviors received consequences. After all, a few days ago, we reported that the author of the Chainsaw Man franchise went trending after it was confirmed that he pretended to be a woman named Koharu Nagayama on his Twitter account.

Kudasai reported that Fujimoto pretended to be a third grader who claimed to be the younger sister of Pochita’s creator. The identity is completely false, and no one knows the reason behind this behavior.

They comment on social networks that Fujimoto performs this “roleplay” after broadcasting a new anime episode. In addition, the author of the Chainsaw Man franchise accompanies these moments by making live comments “explaining details of interest and so on.”

According to theories on social media, editor Shihei Lin commented that the account was deactivated because Fujimoto wanted the birthday to coincide with that of a real elementary school student, a minor.

The editor commented, “I have been informed that Tatsuki Fujimoto’s younger sister Koharu-chan’s account has been deactivated due to problems with her registered age. Her brother, the author, has already contacted Twitter to resolve the situation.”

“Ladies and gentlemen, we will appreciate it if you can wait for your sister’s return to Twitter. Thank you very much”.

Kudasai added that this problem happened to Hatsune Miku in the past. Miku is a virtual Vocaloid idol who had registered her release date in Japan as her birthday (which showed her as a minor). Therefore, Twitter temporarily disabled her account.

Will the creator of Chainsaw Man get his Twitter back?

Tatsuki Fujimoto may get his account back if he explains more details, but the age he stated will surely be too young to negotiate. Meanwhile, American Post News shares that the Chainsaw Man creator’s strange secret continues to be much talked about on the Internet.