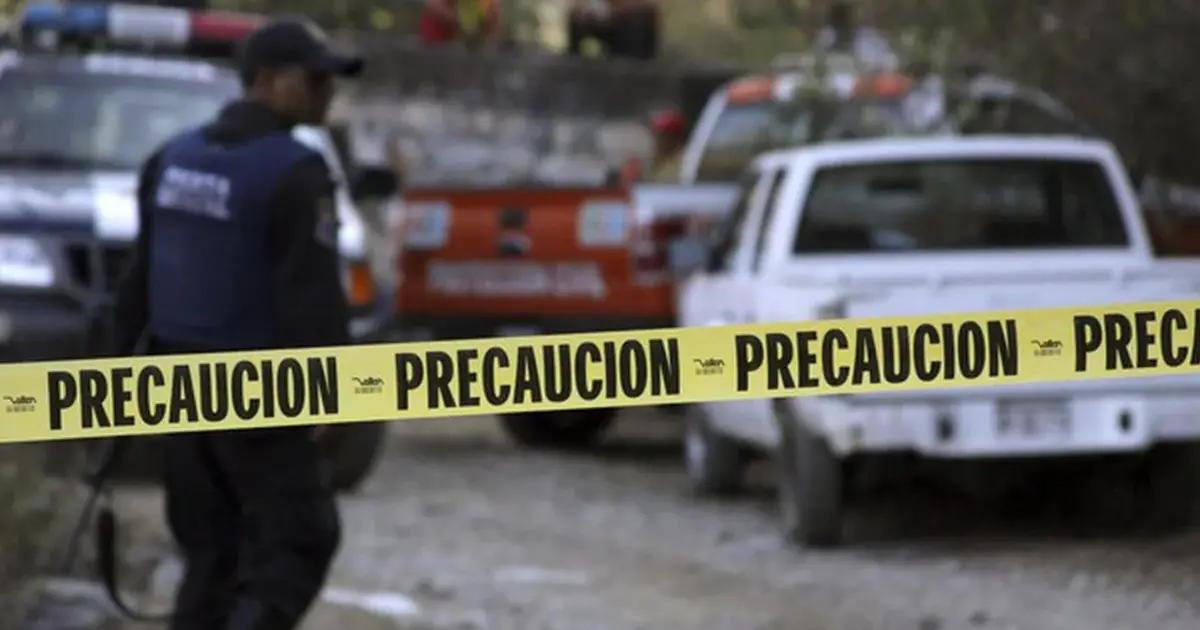 A minor and two adults were lynched by residents of the municipality of Chalco, State of Mexico, after being accused of alleged robberies in the area. The events occurred between Saturday night and early Sunday morning, November 20.

The Attorney General’s Office of the State of Mexico (FGJEM) reported that the victims were three men aged 21 and 22 and a 17-year-old minor, who was killed in the town, so they are already investigating to clarify the facts.

Initial indications are that the bodies of the three men were found in an irrigation canal of farmland located on Los Pinos Avenue, on the corner of Cuauhtémoc Street, a few meters from the Los Álamos housing unit.

Paramedics arrived at the scene to attend to the emergency and found that the three victims no longer had vital signs, and their bodies bore marks of blows and multiple burns.

A white Ford Explorer van with license plates from the State of Mexico and a red scooter were found in the area. The deceased were from the neighboring town of Santa María Huexoculco, also in the municipality of Chalco.

This is not the first time villagers have lynched alleged criminals, arguing that they are taking justice into their own hands because the authorities let the culprits go free or protect them.

Last October 25 is an example of this because, on that day, residents of Hidalgo lynched a policeman who was about to serve an arrest warrant, but they prevented such action. The victim’s companion was able to escape from the people who physically and verbally attacked the policemen.

In this case, a video was shared in which the officer appears bloodied on the floor. At the same time, a person with a uniform that says Municipal Police and civilians complain to him that “this is how [bad] the family of the morros felt” and ask him on multiple occasions “to say who sent him,” so it was not clear what he had been accused of.

In June, another lynching was reported in Huauchinango, in the state of Puebla, where around 200 people allegedly participated. In this case, the local police could not prevent the victim from being taken by some 30 villagers to a field where two hundred more people were waiting to beat him and set him on fire brutally. They then set fire to his vehicle as well.

The municipal authorities, who condemned their citizens to take the law into their own hands, did not indicate what provoked the lynching. Still, local media assured that it was because the deceased had wanted to kidnap a minor.

In 2019 the CNDH released a report on the subject (the last of its kind published) in which it said that 43 people had been killed and 173 injured in lynchings that year, a record-breaking figure compared to previous years.

Since then, the Commission has issued several recommendations on specific lynchings in various parts of the country.