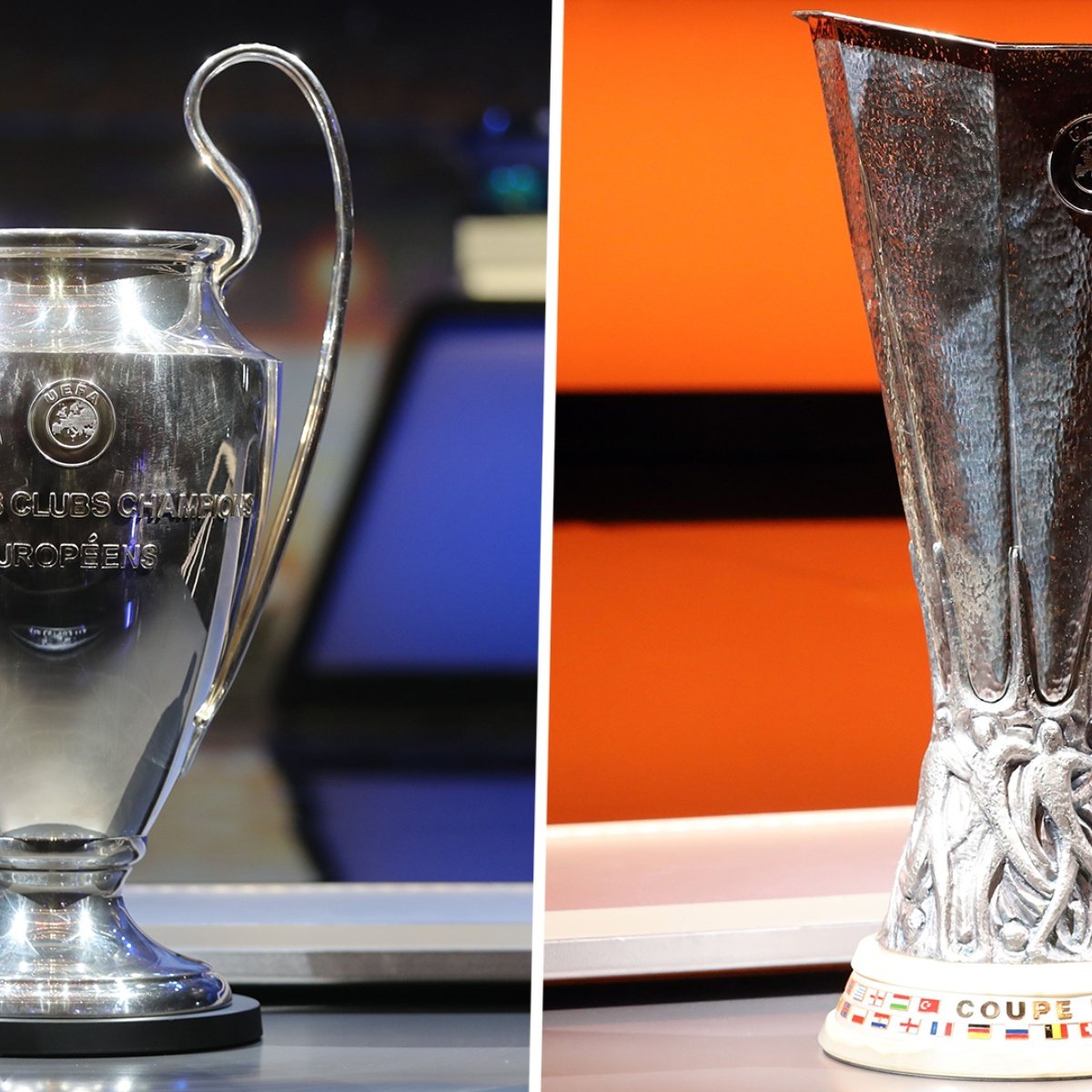 The quarter finals of the Champions League and Europe League they are just around the corner. Therefore, in AmericanPost.News We have created a guide to keep fans well informed about these final instances of the two most important club tournaments in the world.

The Europa League quarter-final and semi-final draws will follow the Champions League draws at the same venue at 6:00 am Mexico time. Both draws can be followed on Sky Sports digital platforms.

Which teams are in the Champions League quarter-final draw?

Liverpool became the first English team to book their place in the Champions League round of 16 with a 2-1 aggregate victory over Italy’s Inter Milan, following Tuesday night’s second leg at Anfield.

They were joined by Bayern Munich, who defeated RB Salzburg with an 8-2 aggregate victory. The remaining games will be played over the next week, with Manchester City, Chelsea and Manchester United looking to join Jurgen Klopp’s Liverpool in the quarter-finals.

How does the draw work?

The quarter-final and semi-final draws are ‘open’, so unlike the round of 16 draw, anyone can face any team in both stages, regardless of their country of origin or previous games this season.

Each quarter-final tie will be assigned a number between one and four, and those four balls will be used to draw the semi-final draw that follows the last eight pairings.

When are the remaining qualifiers?

Which teams are in the Europa League quarter-final draw?

German club RB Leipzig are the only club to have secured a place in the quarter-finals of the Europe League after their round of 16 opponents Spartak Moscow were banned from European competition following the Russian invasion of Ukraine.

The rest of the round of 16 stage begins on Thursday night, with West Ham and Rangers flying the British flag at this stage of the competition.

If the two British teams go through, they could draw Barcelona in the round of 16, should they defeat Turkish club Galatasaray in their round of 16 clash.

How does the draw work?

The quarter-final and semi-final draws are ‘open’, so unlike the previous two rounds, anyone can face any team in both stages, regardless of their country of origin or previous matches this season.

Each quarter-final tie will be assigned a number between one and four, and those four balls will be used to draw the semi-final draw that follows the last eight pairings.

When are the remaining qualifiers?

The dates for the Champions League and Europa League quarter-finals are provisional and subject to change by UEFA.