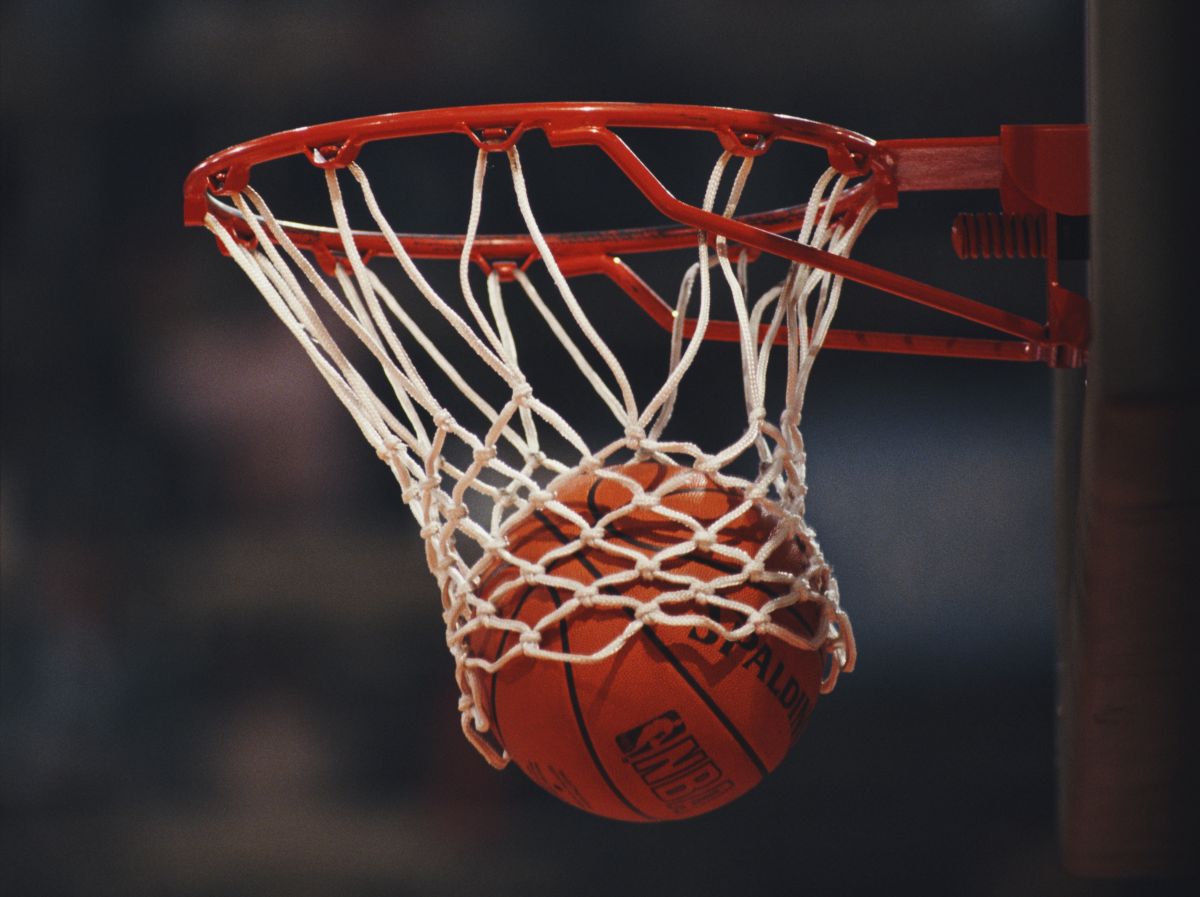 Chandler Parsons, who played nine seasons in the NBA, announced on Tuesday his official retirement from professional basketball two years after suffering a serious car accident.

“Not even know where to start… It’s been a crazy two years and it’s put a lot of things into perspective.“He explained on his Instagram account.

On January 15, 2020, Parsons was driving in Atlanta, USA, after training with the Hawks when was involved in an accident caused by a drunk driver.

That collision left him serious physical consequences that prevented him from continuing to play basketball, for which the Hawks terminated his contract in February 2020.

Parsons filed a lawsuit against that driver and The Athletic portal said today that the player has reached an agreement to close that complaint in exchange for “a substantial amount of money”.

In his farewell message, Parsons was very grateful for his years on the court and recalled that his life’s dream was to become an NBA player.

“I just wanted to compete and play basketball at the highest level. I can proudly say: I did THAT!“, he pointed.

Parsons was selected 38th in the 2011 draft by the Houston Rockets after four years at the University of Florida.

With the Rockets he played three seasons and in the last one achieved the best numbers of his career: 16.6 points, 5.5 rebounds and 4 assists per game.

In 2014 he came to the Dallas Mavericks locker room and there he played two seasons in which he maintained a remarkable level (in the 2015-2016 season he averaged 41.4% shooting from three).

Two years later he signed the great contract of his career: $96 million for four years with the Memphis Grizzlies.

However, his performance was greatly affected from then on by his knee problems and did not live up to the expectations created in Memphis.

After three years with the Grizzlies, Parsons joined the Atlanta Hawks roster in 2019, with whom he was only able to play five games before suffering the car accident.

Also read:
– Durant injury at key NBA moment leaves Brooklyn hanging [Video]
– Frank Vogel’s position with the Lakers hangs in the balance and will be evaluated day by day