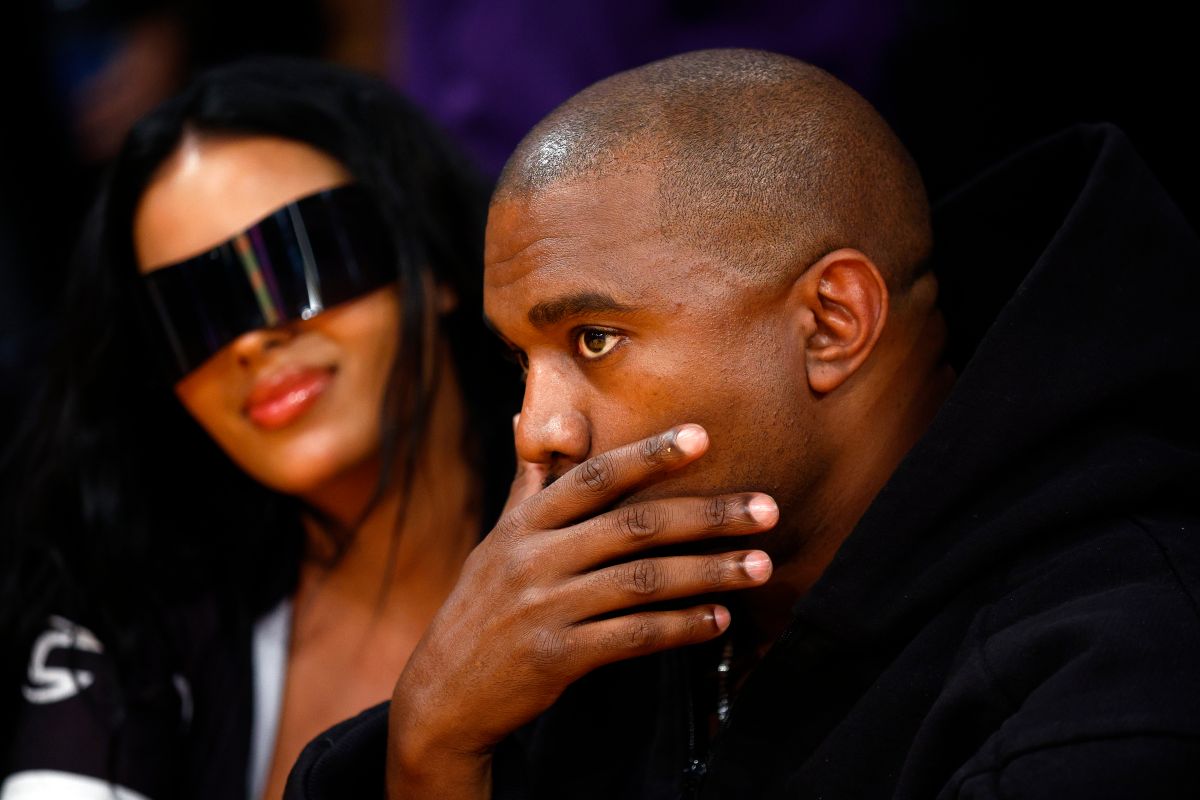 Chaney Jones has become one of the most sought after women of the moment for her romantic relationship with Kanye West, but she has achieved the impossible: maintaining a halo of mystery around her.

Unlike Julia Fox, the rapper’s previous partner, who did give several interviews in which she talked about her relationship, this young woman who could pass for Kim Kardashian’s secret twin does not seem to feel too comfortable under the spotlight of media attention. .

His Instagram account, which he updates relatively infrequently compared to other celebrities, has become the only means of peeking into his private life.

Chaney just shared a series of Stories from the dinner show she enjoyed this Thursday, probably accompanied by Kanye, to show off her chosen outfit: tight silver pants and a tiny matching top.

However, what has caught the attention of all his followers is the tiny tattoo that can be seen on his wrist in one of the images and that seems to spell the word ‘Ye’: Kanye’s legal name since October 2021, when he decided change it.

It is not clear when she did it, but it is certainly further proof that her romance with the musician is very serious.