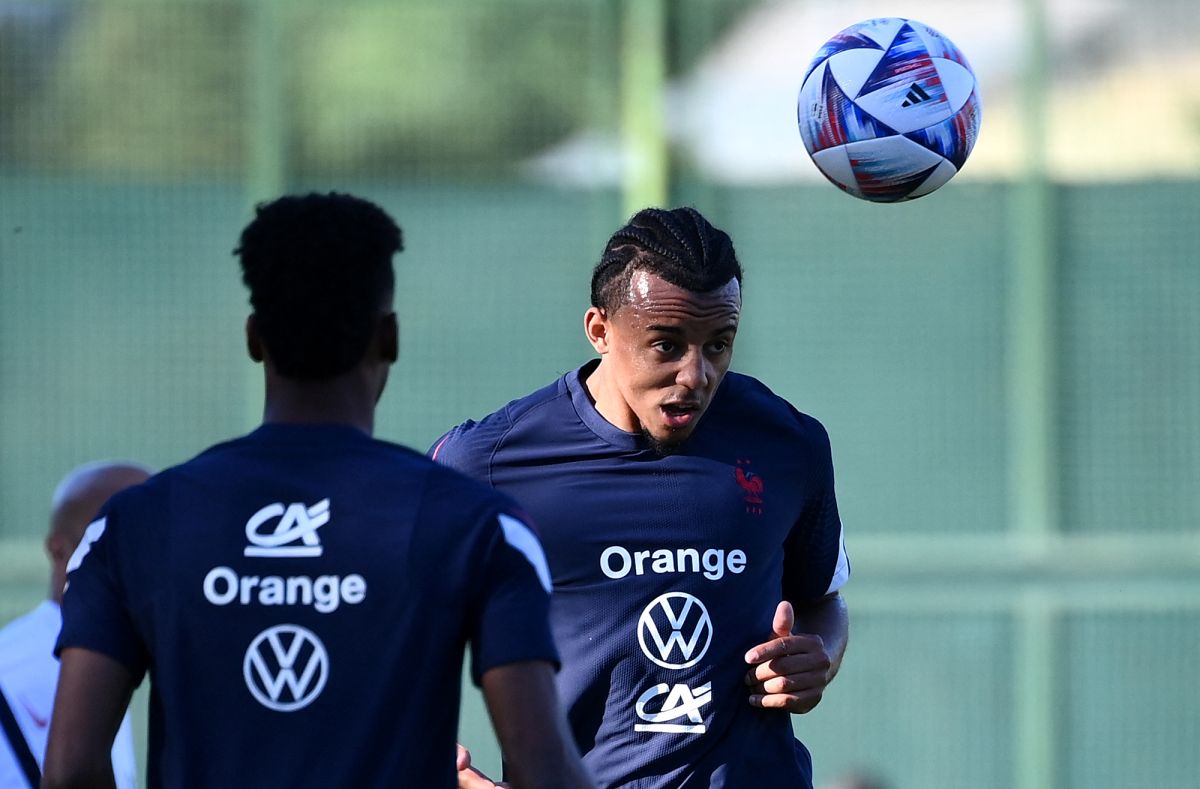 The French Jules Koundé is the protagonist of another of the soap operas of the transfer market, the bid between Chelsea and Barcelona continues by the player who is currently a Sevilla player. Faced with this reality, the quoted center-back decided to travel to the concentration in Portugal with the Andalusian team, this because he does not want to lose his form while the deal is closed with either of the two teams.

The 23-year-old centre-back is one of the most sought-after defensive back jewels in European football. and currently Chelsea seems to be the one who is in the lead for taking over his services, this although FC Barcelona has not yet thrown in the towel and is waiting to offer him a definitive offer and wait for the decision of the footballer born in Paris.

Coach resigned by the imminent departure of Koundé

Julen Lopetegui, coach of Sevilla, is already very aware of the departure of Jules Koundé from the Andalusian teamz. In addition, from the team they maintain conversations with Chelsea while they assure that from FC Barcelona they have not given the final blow to specify the footballer. Koundé and his entourage are expected to evaluate both offers in the coming days to choose the most attractive one.

When asked by journalists about his future, the French footballer after leaving the Sevilla stadium limited himself to answering the following: “I can not say anything“.

Despite the fact that sources indicate that Chelsea’s offer is close to 55 million euros, similar to what the Parisian central defender aspires to, which is around 65 million, Jules Koundé would be taking everything calmly and waiting for FC Barcelona pick up the phone to make a suitable offer.

It is not known for sure what the Frenchman’s intention is, what is a fact is that his answer depends on what Barcelona has at handwhile from the culé club they trust to be able to get hold of the young central defender, synonymous with strength and defensive security for the coming seasons.

. Bombshell! Pumas makes official the signing of the year in Liga MX: “Dani Alves, we are waiting for you”
. Gerard Piqué could end up playing at Inter Miami to be close to his children
. Xavi Hernández cannot join FC Barcelona’s preseason in the United States due to visa problems