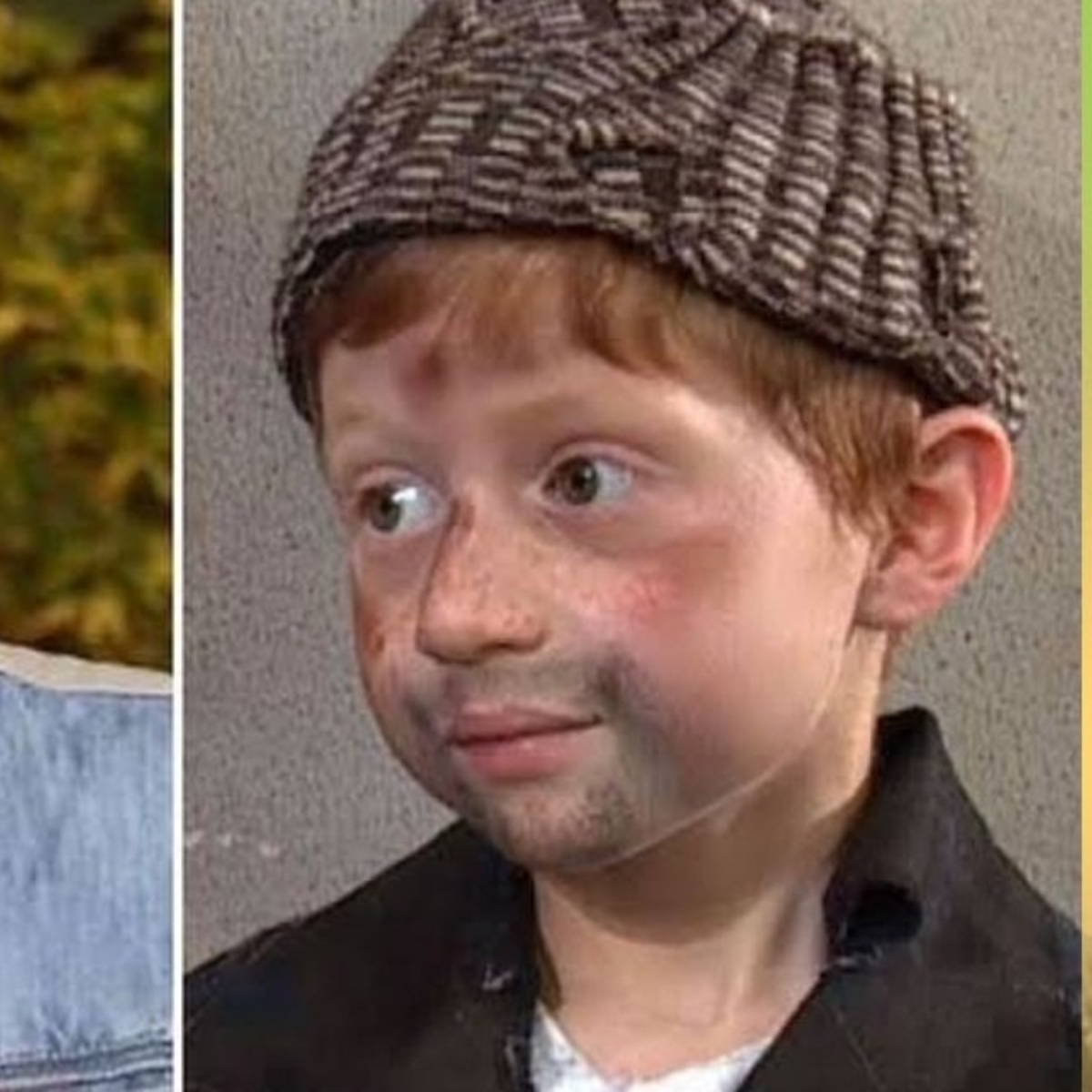 Bertha Ocanaactor’s sister Octavio Ocana, who died on October 29 after a chase on the Chamapa-Lechería highway, denounced through his social networks that the chapel that had been placed in the place where the young man died had been vandalized and some objects had been stolen; however, he now reported that they were able to rebuild it and showed how it turned out.

Via Instagram, Bertha Ocana shared a video of the preparations for the reconstruction of the chapel, in which family and friends participated.

He commented that they chose to bring bricks and cement in order to make a new niche to honor the memory of Octavio, who is remembered for playing the nice ‘Benito Rivers’ in the comedy series ‘Neighbors’.

Later, he uploaded some photos of how the niche turned out at the end, which has a cross with the name of Octavio Ocaña inside. Bertha disclosed that the construction took about seven hours.

“How wonderful that there are people like you, with a big heart. Today and always we are grateful, since it means a lot to us that Octavio has his little chapel… seeing the final result made us very happy. Thank you,” Bertha wrote together to the photos of the new chapel.

maybe you are interested.- New details about the death of Octavio Ocaña that would change everything

Let us remember that Octavio Ocaña unfortunately passed away on October 29, 2021, when after a chase that occurred on the Chamapa-Lechería highway he was shot in the head. Since then, investigations have been carried out and the version of the Prosecutor’s Office indicates that the young actor would have shot himself in the head, although his family does not accept that opinion, so they continue with the investigations.