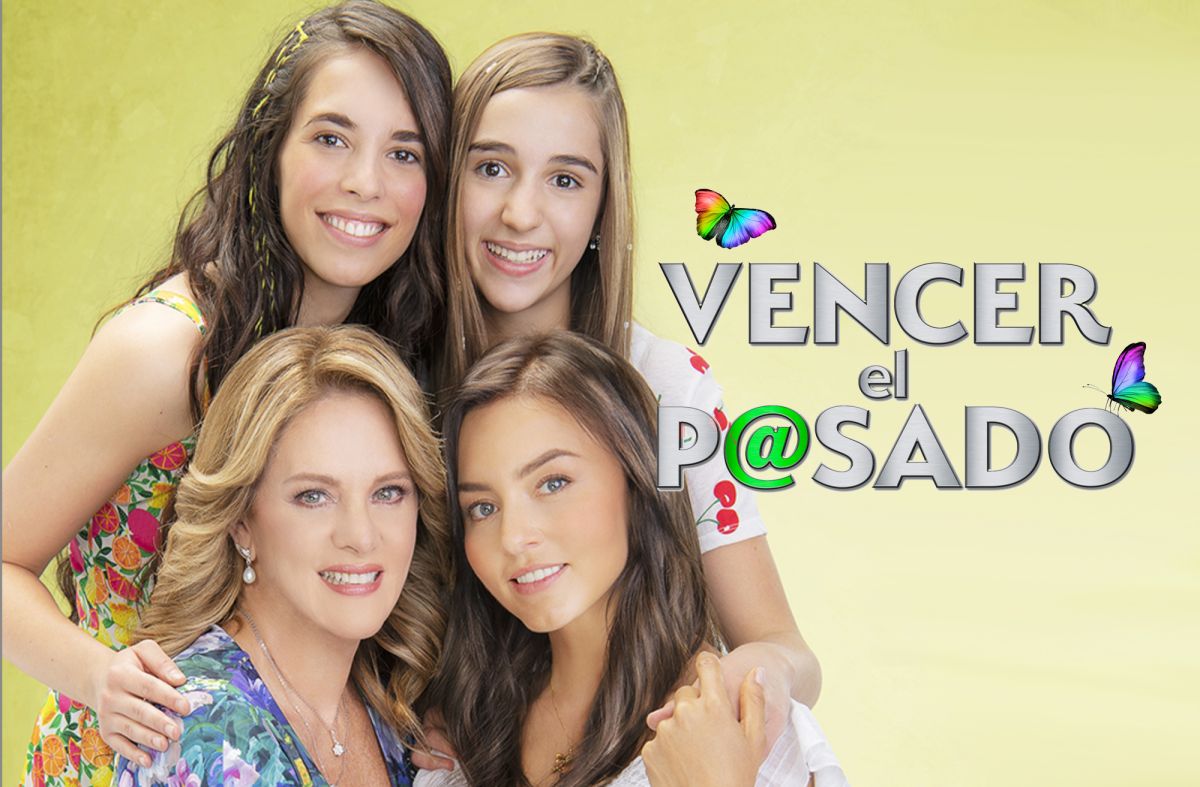 Angelique boyer returned to Univision screens with “Overcome the Past”And it was a great success. The Hispanic network is coming off a good streak of successful telenovelas at 9 pm/8c. “Si Nos Dejan” culminated with the highest rating of its entire broadcast, leaving a good cushion for its replacement.

On Tuesday, October 12, the melodrama in which actors such as Erika Buenfil and Sebastian Rulli, managed to conquer 1.5 million viewers. In the segment of adults between 18 and 49 years of age, the production of Rosy ocampo marked 592 thousand.

With this number being the most important for advertisers, Univision can be happy that it was the highest number of the night, both on its channel and on Telemundo.

Also read:  Luka Doncic: to the club for the $ 200 million NBA contracts

It was a great night for Univision because ending “Vencer el Pasado” was followed by “La Desalmada” at 10 pm/9c which kept the average of 1.5 million in total. In the demo, the soap opera starring Livia brito and Jose Ron reached 573 thousand.

“Vencer el Pasado” competes directly with Telemundo’s “Hercai” which is in its last chapters. It was also a great night, and although it did not make it past the Univision premiere, it did come close. The Turkish series achieved 1.4 million in total and 524 thousand in the demo.

It will be interesting to see how the audiences behave in the following days and who will be the winners in this battle for the Hispanic audience in the United States.

Also read:  What says the Doha Agreement signed by Trump with tabilanes that forced Biden to withdraw troops from Afghanistan

• This is the history and cast of ‘Vencer el Pasado’, a Televisa and Univision telenovela

Also read:  "They bleached my eye in a hospital in Mexico as if they had put chlorine on it"