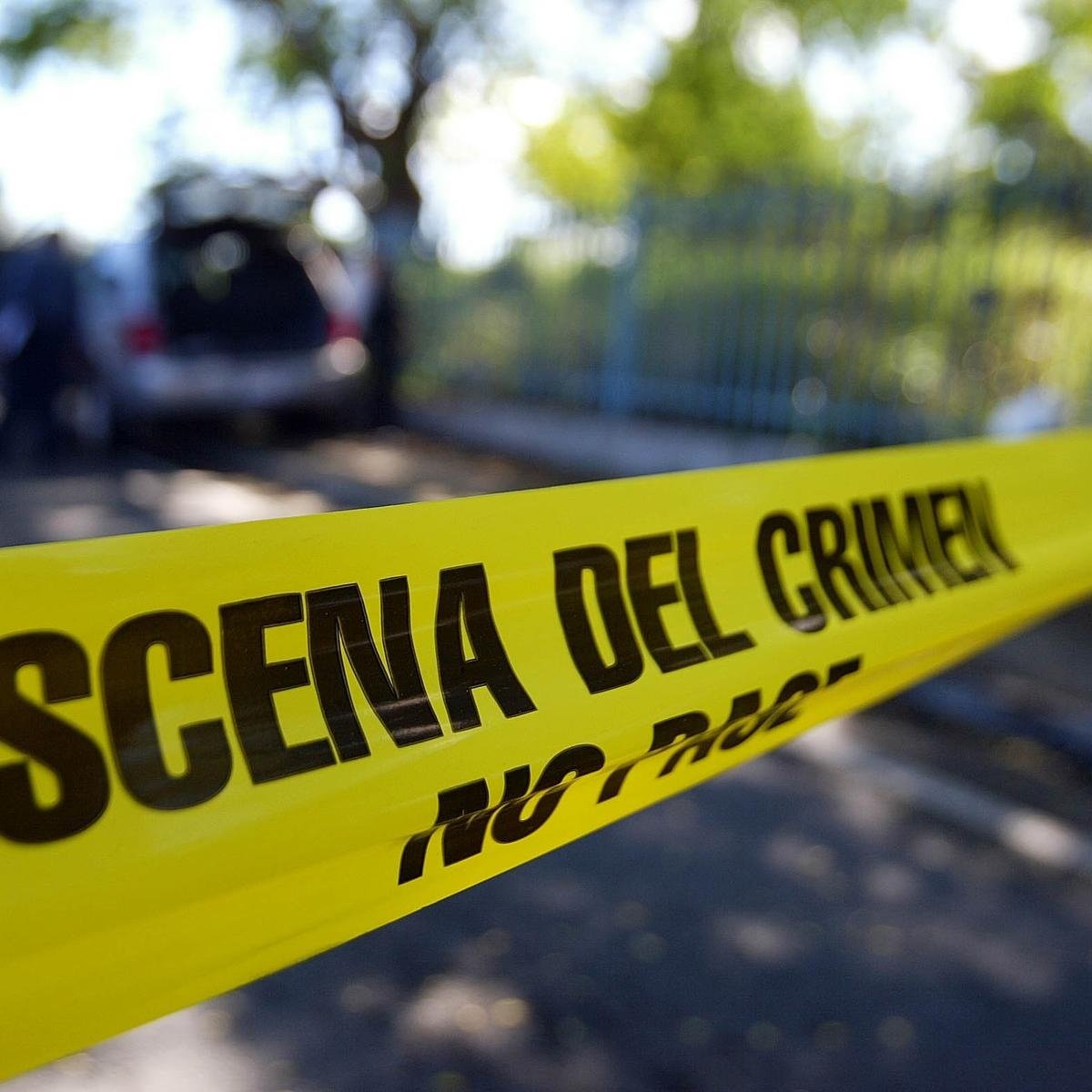 Throughout history many characters have mysteriously diedbecause sometimes there are factors or people who seek to prevent new information from coming to light, so developing a project that would change the world and discover the cure for certain diseases it can cost them their livesat the time of revealing their knowledge.

Such is the case of Francisco Suárez, author of various books and who became famous after publishing videos of recipes and remedies to treat serious illnesses, which still do not have a cure, died on February 25, 2021, by way of suicide.

Although his death shocked his followers, many say that it was not a suicide, but perhaps it was a crime, because the man was about to launch a new book, in which he talked about the cure for cancer and metabolism, when he mysteriously fell from the seventh floor of his apartment, as we show you in this TikTok video.

Other characters who have died mysteriously

In AmericanPost.News We introduce you to the characters who have died mysteriously, including that of Dr. Nicholas González, who died in 2015 after having found an alternative cure for cancer.

Jacobo Grinberg was a Mexican neurophysiologist and psychologist who dedicated his life to studying shamanism, as well as the science behind astrology, telepathy and meditation, and who disappeared without leaving any traceafter verifying the existence of psychic powers of human beings.

Their discoveries took their lives

In strange situations, the creator of an engine that worked with water he died poisonedthe American scientist Stanley Meyer, developed a system of engines that did not need fuel to work, resulting in the first alternative energy source, which is why many believe that he was assassinated to prevent the use of this invention, with which many companies dedicated to the sale of hydrocarbons lost millions of dollars.

The discoverer of electricity, Nikola Tesla, died of a heart attack according to what is known, although after his death there have been thousands of speculations in which it is ensured that this was not the official cause of his death, since according to You know he had a lot of enemies because they wanted to copy some of his most successful work.