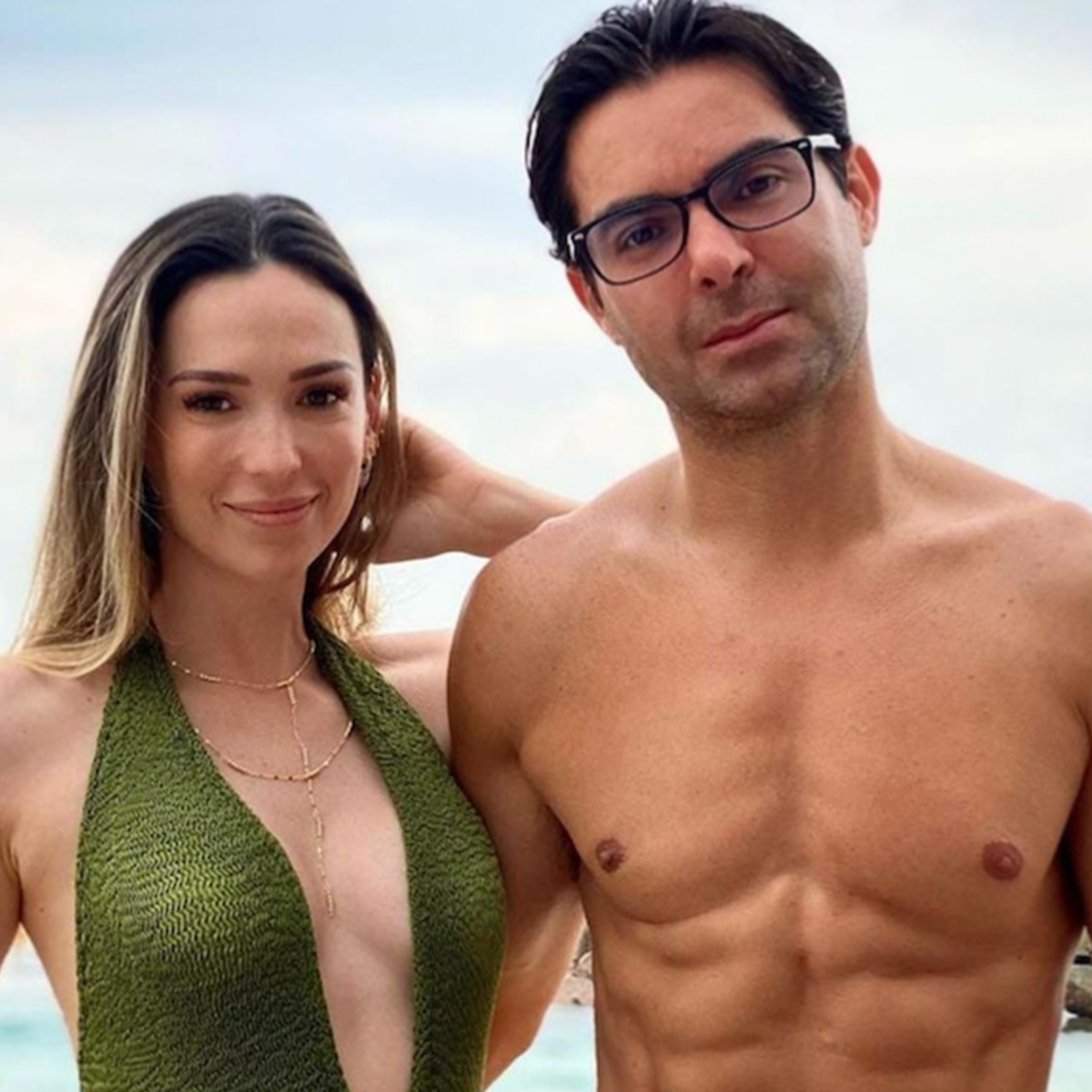 Charitothe wife of Ernest D’Alessio reacted to strong speculation about a crisis in his marriage, confirming that he does face a crisis with the singer, but made it clear that they will move forward as a family.

In AmericanPost.News We informed you about the reasons for that crisis and they assured that for a alleged infidelity by the son of Lupita D’AlessioThis was announced by TVNotas magazine, as a person close to the couple revealed what happened between them.

After the scandal was made known, the singer’s son has not made any statements about it, but Charito did not remain silent and shared his response to the rumors that have arisen about his love affair with Ernesto.

Through her Instagram stories, the artist’s wife commented: “We are a marriage that is effectively facing a crisis, but together, and I know that we will get out of it… With the truth (which Ernesto and I know) it is more than enough”. Charito said.

In the same way, she mentioned that it is not necessary to guess why they continue to fight for their marriage, she also asked for empathy and privacy on this issue since it is a difficult time for her and her family.

It may interest you: They assure that Ernesto D’Alessio has a crisis in his marriage. Infidelity?

What is the name of Ernesto D Alessio’s wife?

The wife of singer Ernesto D’Alessio is called Rosario Ruiz and has added thousands of followers on his Instagram profile that appears as “charitodalessio”, where he shares photos of his looks and with his family.