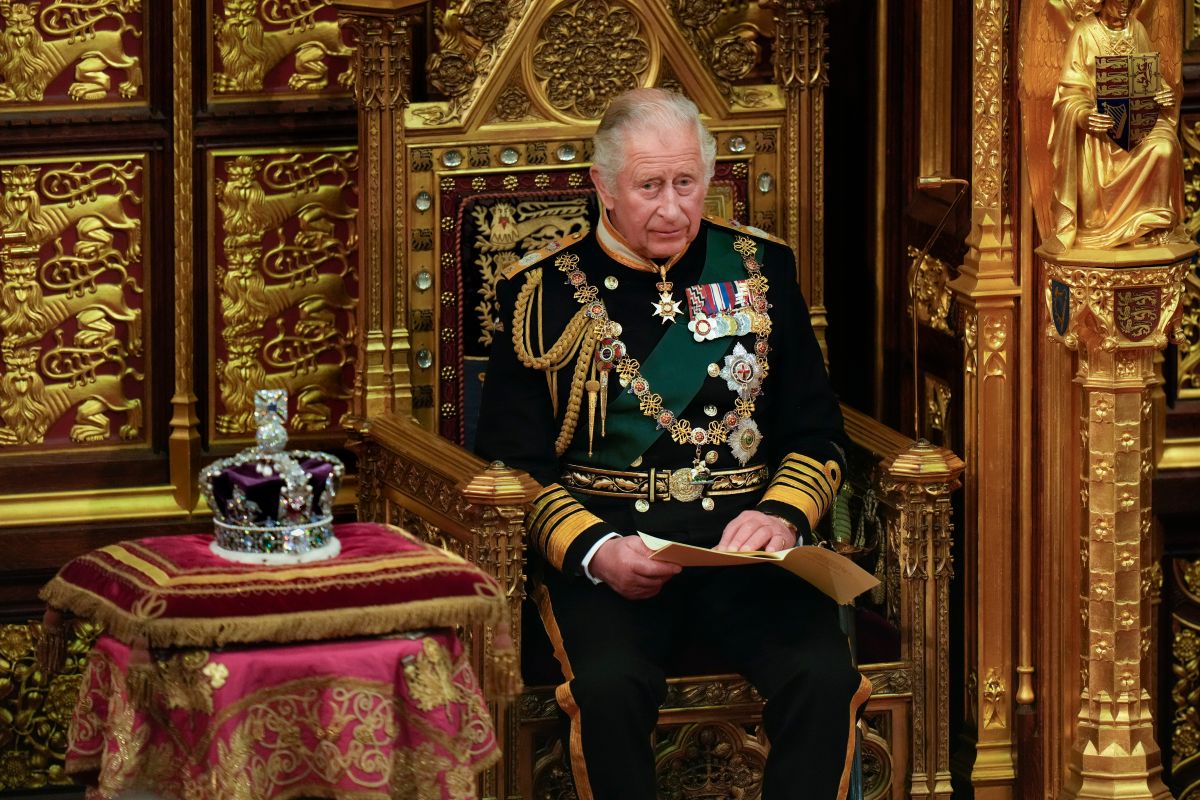 TORONTO – Carlos III was officially proclaimed this Saturday the new monarch of Canada when assuming the position of king of the United Kingdom after the death last Thursday of his mother, Elizabeth II.

Canada’s Governor General Mary Simon, who acts as the country’s head of state on behalf of the British monarch, met with Canadian Prime Minister Justin Trudeau on Saturday to sign the proclamation.

After Simon and Trudeau signed the document in Ottawa making the position of Charles III official, the proclamation was read aloud and a protocol salute with 21 salutes was made.

The proclamation notes that “His Royal Highness Prince Charles Phillip Arhtur George is now, following the death of our last sovereign, King Charles III, by the grace of God, of the United Kingdom, Canada and their other Dominions and Territories.”

The proclamation concluded with the classic “long live the king”.

After the proclamation, Trudeau spoke by telephone with the British Prime Minister, Elizabeth Truss.

The Canadian Prime Minister’s Office said in a statement that Trudeau offered his condolences to the British people and congratulated Truss on her recent appointment as Prime Minister.

In addition, the two leaders discussed the situation of the conflict in Ukraine, the global economic crisis as well as the instability in the energy markets and the food sector.

You may also like:
• Minutes before the announcement of the death of Queen Elizabeth II, a rainbow appeared over Buckingham Palace
• The moment of reconciliation between the children of Princess Diana: William and Harry together in Windsor to say goodbye to Elizabeth II
• Michelle and Barack Obama praise the “generosity” and “dignified public service” of Queen Elizabeth II in an emotional tribute after her death