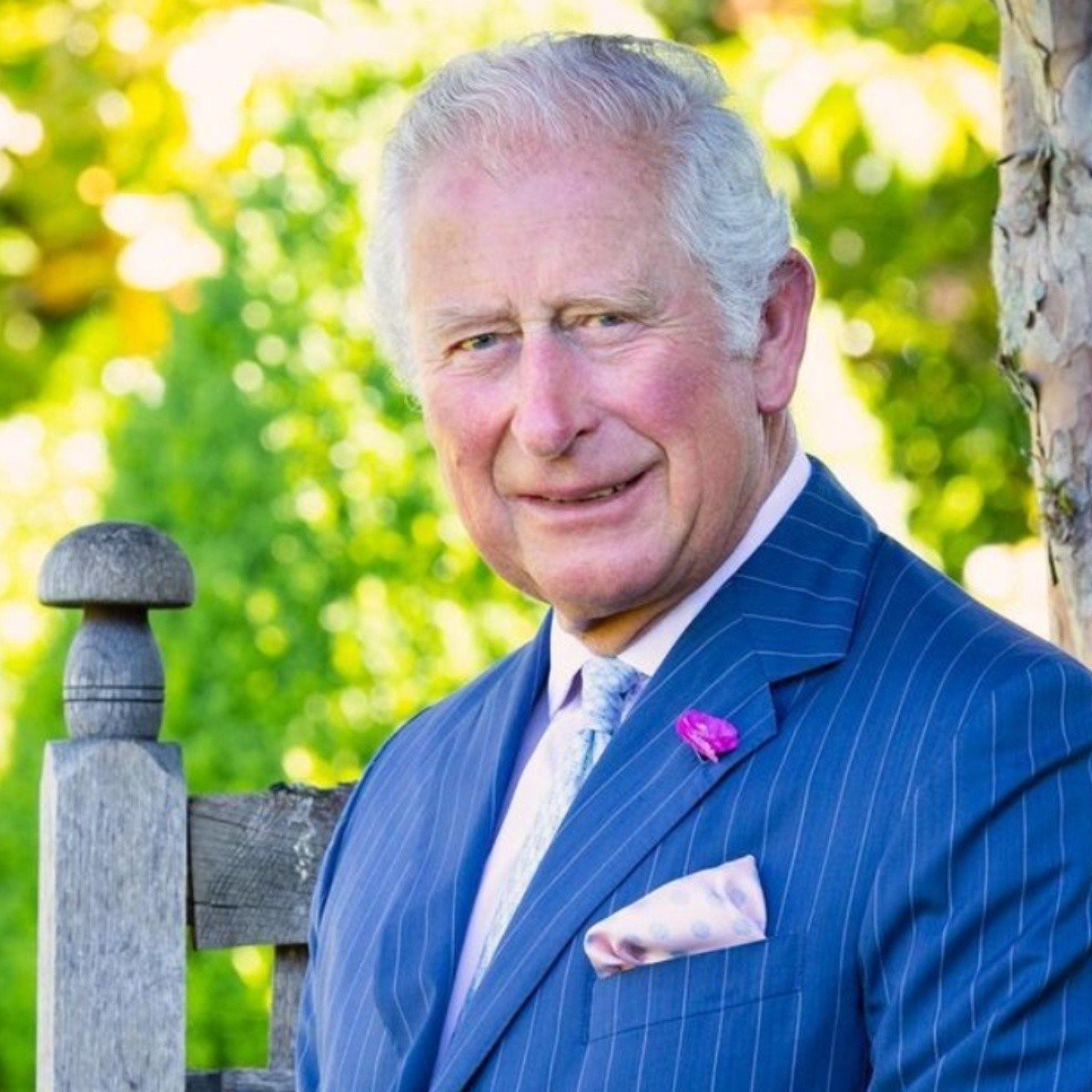 This September 8, the United Kingdom dresses in mourning after the activation of the protocol “LondonBridge” leaving 3 generations stunned by the news of the death of Queen Elizabeth II at the age of 96 at his Balmoral residence.

Simultaneously, both the BBC and the official Twitter account of The Royal Family They warned the British and the whole world about this unfortunate news.

A statement from His Majesty The King: pic.twitter.com/AnBiyZCher

According to the state media, the last moments of life of the Queen isabel IIwas always accompanied by the heir to the throne, Charles of Waleshis wife Camilla and his sister, Princess Anne.

While the news was made public, the sons of King Carlos III, Guillermo and Enrique, along with their wives, moved to Balmoral Castle to bid the queen a private farewell, after a long 70-year reign. Following the news, the rest of the royal family, following protocol, began the journey to Scotland.

The King Charles III of the United Kingdom assumes the kingdom automatically by not having any testament of the Queen isabel II to prevent it. At the same time, his son Guillermo assumes the new role of Prince William of Wales.